Premier Italian automaker Pagani is back on the radar with a fitting sendoff to its magnificent Huayra mid-engine supercar. First introduced in 2012 as a successor to Pagani’s wildly successful and award-winning Zonda, the Huayra R is unlike any Huayra before it.

“Creativity is the result of curiosity and the quest for something that does not exist,” said Horacio Pagani, founder of Pagani Automobili S.P.A. “From this desire for freedom, and the experience of the Zonda R and the cars of the past, came the idea of the Huayra R, like a breath of fresh air.”

For starters, Huayra R has an entirely new naturally-aspirated 6.0-liter V12 engine. Developed and engineered for Huayra R by Mercedes-AMG collaborator HWA, the new V12 is a screamer. Pumping out 838 horsepower and 553 pound-feet of torque with a heady 9000 rpm redline, Pagani’s V12 R engine only weighs 436 pounds (198 kg) and requires servicing every 6,200 miles (10,000 km), impressive for a powerplant of such magnitude. 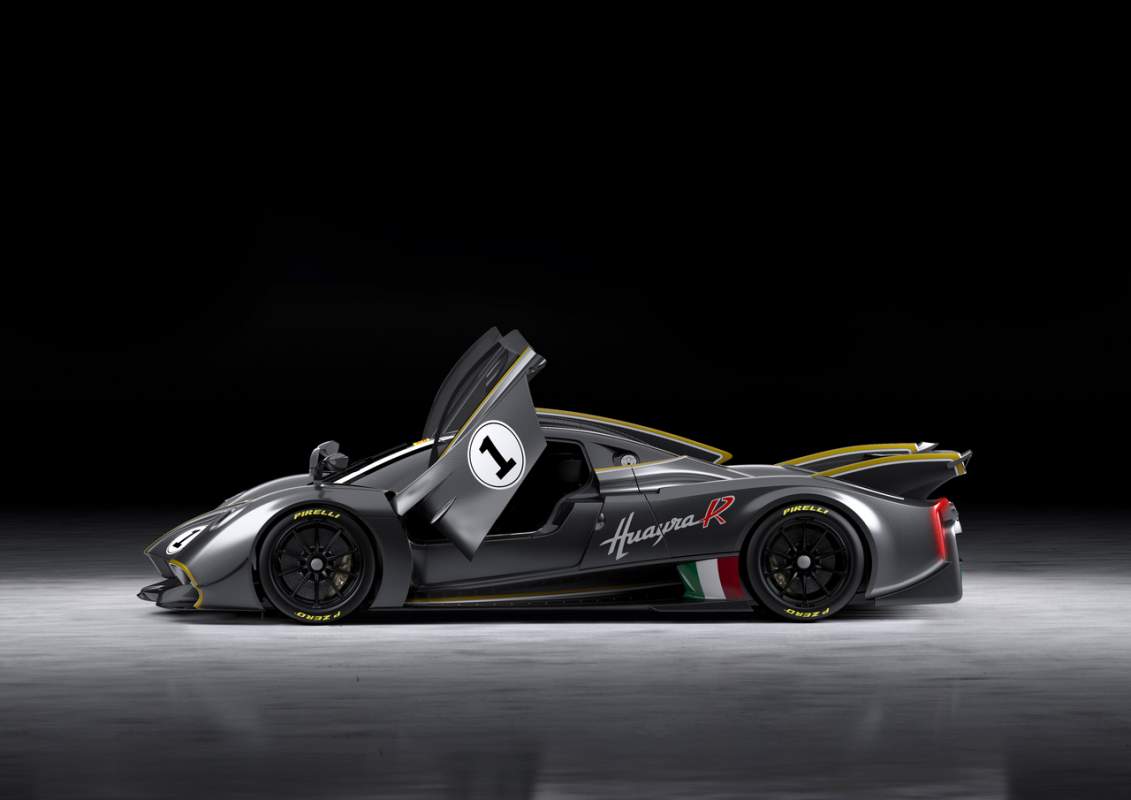 “The new engine had to have a charm, romance, sound, and simplicity of the F1 engines of the 1980s while incorporating state-of-the-art technology available today,” added Pagani.

It not only has a new engine, but Huayra R has a new six-speed sequential gearbox to deliver maximum thrills with each gear change. Pagani claims a 95-percent friction efficiency by using a three-sintered metal disc racing clutch, also promising more precise shifts while reducing shift times. The unspent gasses route towards a state-of-the-art, ceramic-coated Inconel exhaust system, which we reckon sounds ungodly in this configuration. 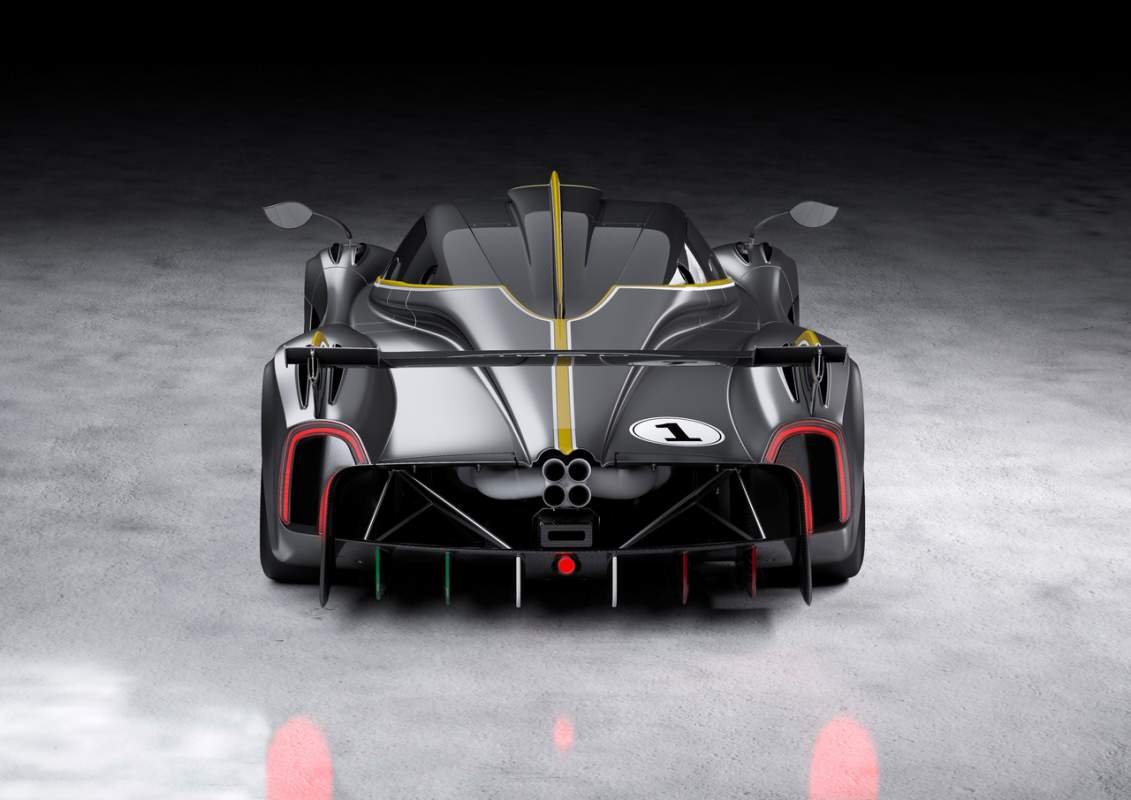 The Pagani Huayra R has the same carbon-titanium monocoque frame as the Huayra Roadster BC. The new engine and transmission are mounted directly to the frame to improve chassis rigidity, translating to stiffer handling and better agility. It also has 19-inch wheels wearing Pirelli slick tires inspired by GT3 racing, available in two rubber compounds: Medium or wet medium. 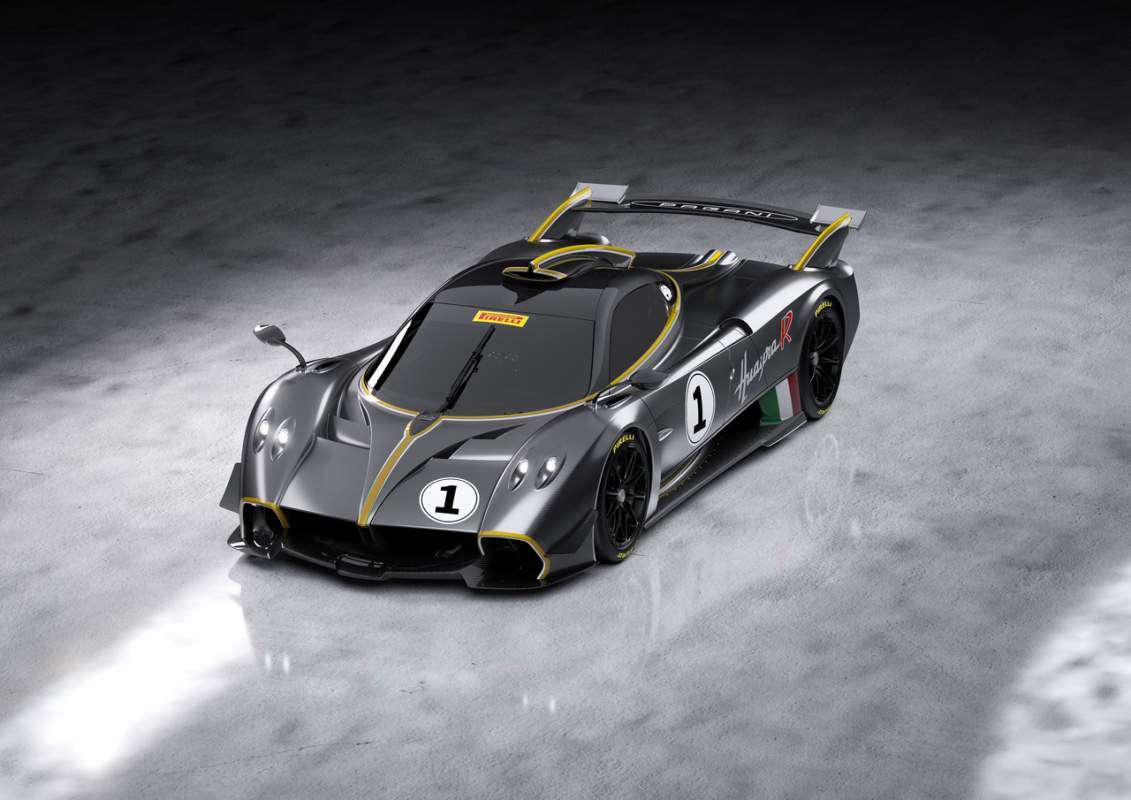 Meanwhile, the anchors are carbon-ceramic rotors with Brembo discs measuring 16.1-inches in the front and 15.4-inches rear. Speaking of the back, Huayra R has a substantial rear spoiler and a pair of movable flaps to adjust the downforce as you drive. According to Pagani, Huayra R produces 2205 pounds of downforce at 199 mph. 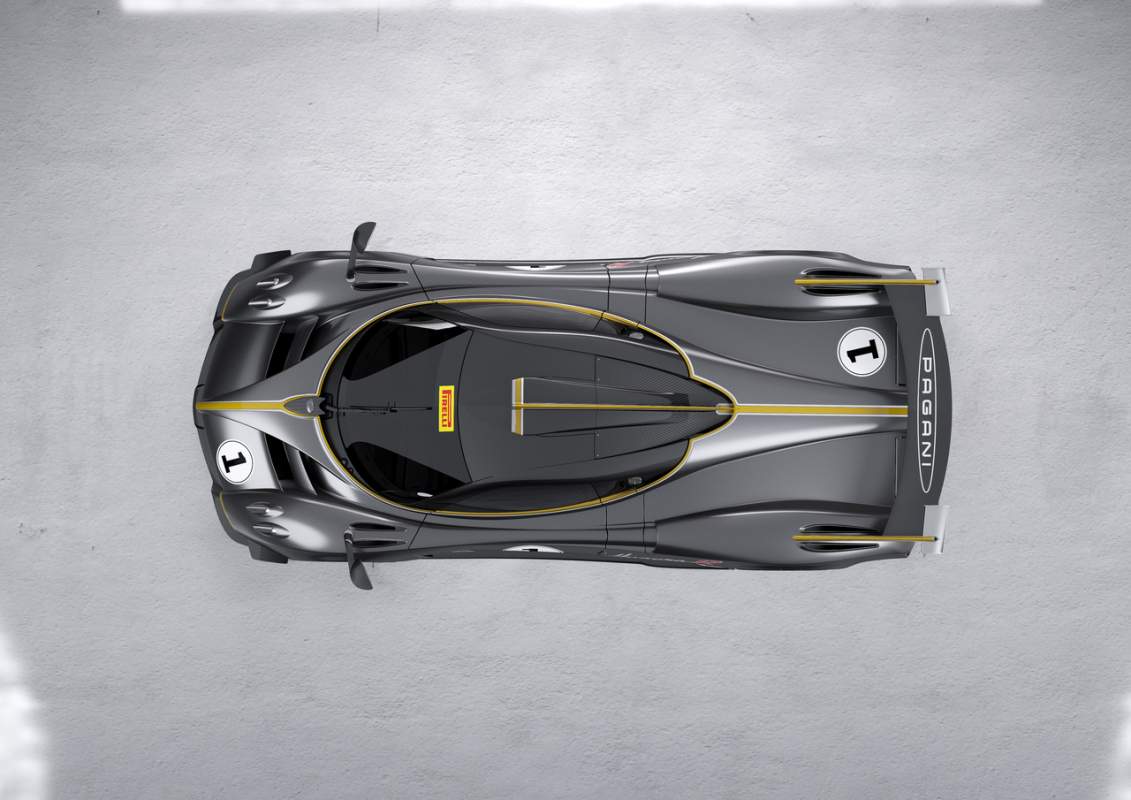 Pagani is only making 30 examples of Huayra R with base prices starting at $3.1-million each. If you haven’t figured it out by now, the Huayra R is not road-legal, making it a somewhat extravagant track toy. But for the man or woman who has everything, no hypercar collection is complete without a Pagani Huayra R.