The OnePlus 6 may be following other recent flagship smartphones in embracing the notch, but the phone-maker has changed its mind on whether users will be able to hide it. The upcoming Android handset will, like the iPhone X, Huawei P20 Pro, and other phones, try to maximize its screen-to-bezel ratio by filling as much of the front with OLED as possible.

That, of course, presents an issue. The fascia of a phone isn’t just where the screen is: it also has to accommodate the front-facing camera, earpiece, and various sensors. Although it has been decried as such, the “notch” was never a stylistic decision but in fact a practical one, since those other components need to go somewhere.

As a result, phone-makers – and users – have to decide whether to embrace or hide the display notch. In Apple’s case, the iPhone X clearly opts to embrace it. Huawei’s P20 and P20 Pro, meanwhile, hand that decision over to the user: you can choose to leave the display as normal, or “black out” the notch section at the top of the screen to disguise it. 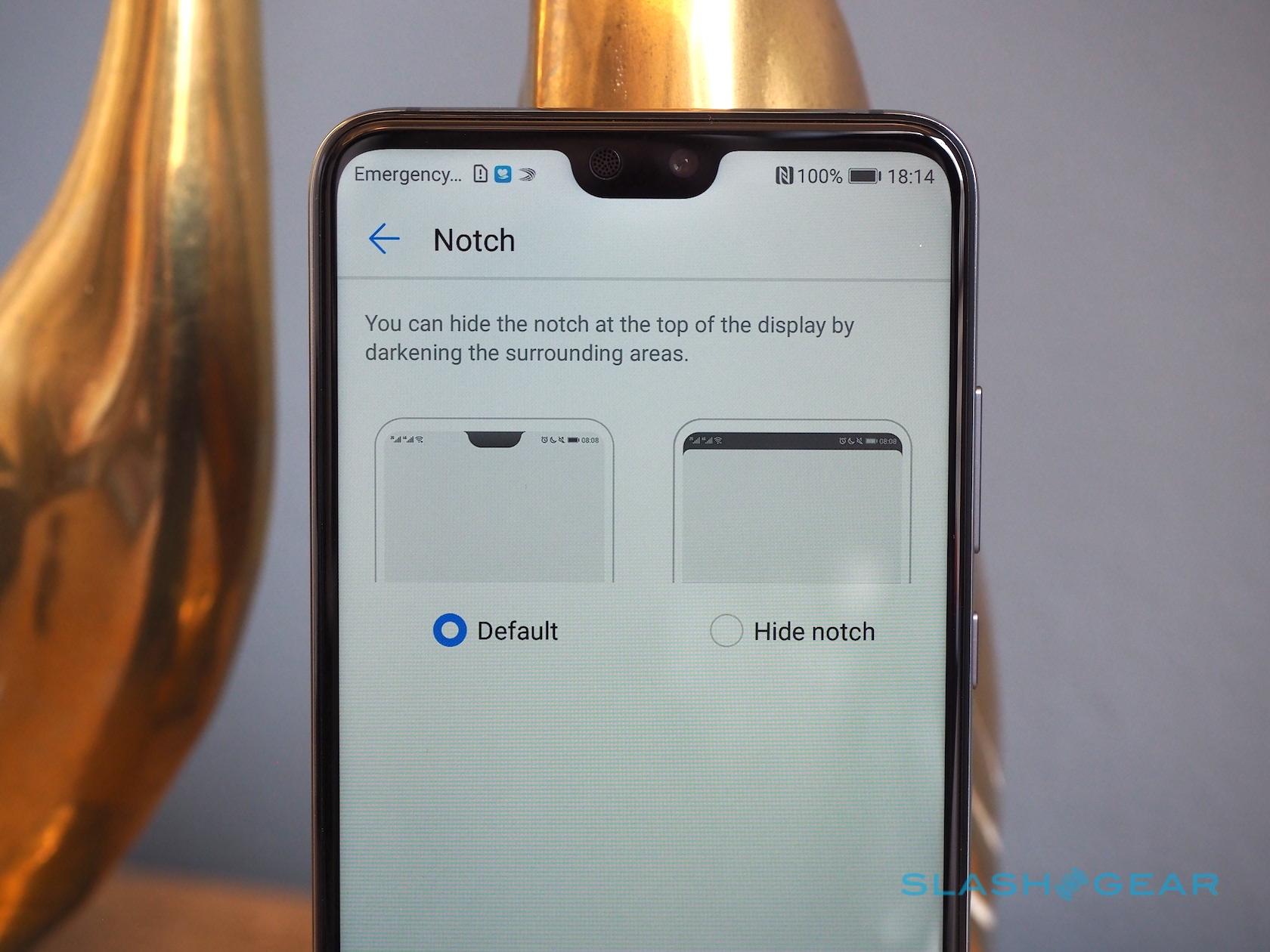 With the OnePlus 6 confirmed to follow rivals in putting its front-facing components into a screen cut-out, the question many would-be buyers had was whether OnePlus would go Apple’s route or Huawei’s. Turns out, according to company CEO Pete Lau, initially OnePlus decided against it. However based on user feedback, that decision has been reversed.

“A black-out feature was seriously considered in the early stages of the development of the OnePlus 6. At the time we decided against adding this feature. We wanted to focus all of our time and resources on delivering an exceptional full-screen experience. I still believe the best way to experience the OnePlus 6 is using the full potential of the display. Recently many users have raised interest in having a black-out function. We respect your feedback, and would like to give everyone the ability to choose. This function will enable you to black out the background of the notifications and status bar” Pete Lau, CEO, OnePlus

However, Lau says, the change in direction for the blackout feature means it won’t be among the launch options on the OnePlus 6. Instead, the company will be adding it as a new feature once the smartphone is released. It’s possible that, having been forced to live with the notch in that intervening period, the antagonism some users have toward the idea will have been diluted. Certainly, many iPhone X owners who were initially wary about the smartphone’s screen shape discovered that they acclimatized to it in relatively short order.

OnePlus confirmed that its new flagship would be a powerhouse earlier this week, stoking enthusiasm for the smartphone by announcing its core specifications. The OnePlus 6 will use Qualcomm’s latest Snapdragon 845 chipset, for example, pairing it with up to 8 GB of RAM. There’ll be up to 256 GB of storage offered, too.

What impact that has on pricing remains to be seen. The combination of a non-traditionally-shaped OLED touchscreen, flagship processor, and plenty of memory and storage means that the OnePlus 6 is unlikely to be quite as affordable as the earlier devices which helped the phone-maker build its reputation.