One country still gets free Apple EarPods with their iPhone 12

Apple’s decision to leave EarPods out of the new iPhone 12 box may be causing controversy, but at least one country won’t have to do without the free earbuds. The decision – which Apple said was to make its new smartphones more sustainable, on the assumption that most people already have headphones they want to use – was one of the more divisive parts of Tuesday’s big “Hi, Speed” iPhone 12 reveal.

In fact, Apple won’t just be leaving out EarPods, but the charger brick, too. The new iPhone 12 mini, iPhone 12, iPhone 12 Pro, and iPhone 12 Max won’t come with anything more than a USB-C to Lightning cable, with Apple betting on its new MagSafe for iPhone accessories being more appealing.

While that might be the strategy, however, not every country will get the same treatment. Because of local regulations, iPhone sales in France will still come with a set of Lightning-connector EarPods, just like the current iPhone 11 series does. The packaging was first spotted by MacRumors. 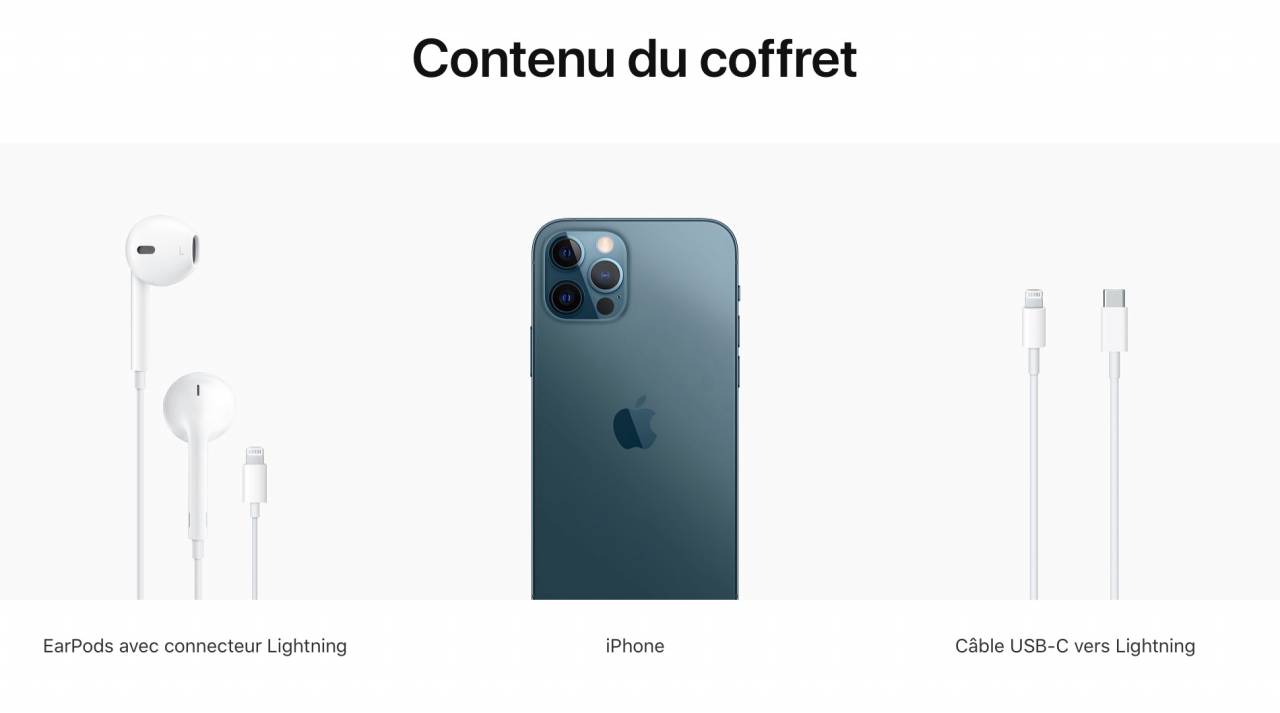 Rather than being a consumer protection rule, however, the decision comes down to a health and safety requirement. French law demands that cellphones be provided with a “handsfree kit” of some sort, so that users can make calls without having to hold the handset to their ear. That’s because the evidence about the impact of electromagnetic radio waves on the developing brains of children under the age of 14 is unclear.

The rule was added in 2015, and also includes regulations around advertising phone use. That has to emphasize the use of a handsfree kit, lest phone-makers face a hefty 75,000 euro ($87k) fine.

It’s unclear whether Apple’s packaging in France will change because of the regulatory requirements. One of the advantages of dropping EarPods and the charging brick, the company pointed out on Tuesday morning, was that it could make its iPhone 12 boxes considerably smaller than those of their predecessors. 70-percent more of the thinner boxes can apparently fit on a pallet than before.

Rather than alter that, Apple could instead simply add a set of EarPods in their own packaging into the bag with the iPhone 12. The company is no stranger to bundling together devices and accessories, after all, having spent years refining the Apple Watch packaging to maximize the flexibility of choice between smartwatch finish and the accompanying strap or band.

Sales of the iPhone 12 and iPhone 12 Pro kick off on Friday, October 16. Deliveries are scheduled to begin from a week after that.