Okay Disney, I signed up for your streaming so now bring back Daredevil

I don’t think it’s controversial to say that Netflix is a little trigger happy when it comes to cancelling its original shows. We’ve lost a lot of greats throughout the years, but one that certainly stung for me was Daredevil, which is a show that I would definitely place among the greatest superhero TV shows of all time. It was a real disappointment to lose it after only three seasons, when it really felt like Daredevil was hitting its stride.

Upsetting as it was, Daredevil’s cancellation didn’t really come as a shock. When Netflix pulled the plug, Disney was preparing the launch of Disney+, which meant that Netflix was looking at losing a lot of content capable of pulling in a lot of eyes (and subscription fees, no doubt). Basically, from the moment Disney started talking about its plans to launch a streaming service of its own, it was indicating that it was going to pull its content from Netflix.

The writing was more or less on the wall. Fans of Netflix’s Marvel series may have held out some hope for a deal that would allow these shows – Daredevil plus Jessica Jones, Luke Cage, The Punisher, and a certain other show I’m having difficulty remembering the name of at the moment – to continue on Netflix while Disney built out Disney+, but cancellation was always the most likely outcome. 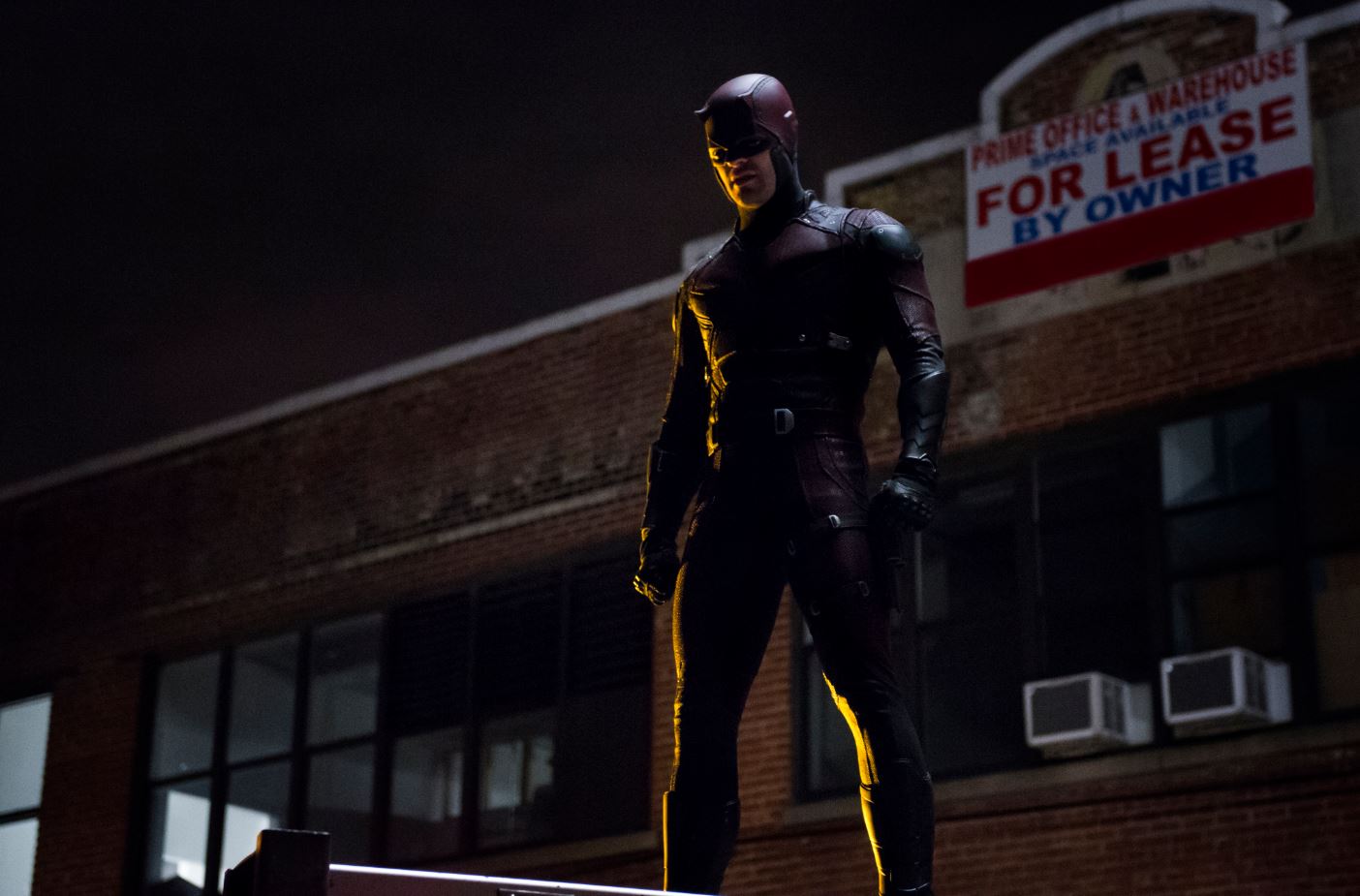 The contract between Disney and Netflix regarding these shows reportedly barred Disney from doing anything with these series or characters for two years after their runs ended on Netflix. We’ve never really had rock solid confirmation of what that clause actually entails, but a report from Indiewire last year suggests that Disney couldn’t even begin production on shows or movies featuring the characters that had Netflix series until that two-year time frame was up.

Well guess what? Netflix cancelled Daredevil on November 29th, 2018, and even though it seems like my math is off because 2020 has felt like many awful years in a row, that was two years ago – or at least it will be in a few days’ time.

Assuming that all of these reports we’ve heard are true, Disney should be in the clear to revive Daredevil and put it up on either Disney+ or Hulu, because – surprise! – Disney owns Hulu now too (why go to all the trouble of making your own streaming service when you’re just going to get one through the osmosis of mergers and acquisitions anyway?). 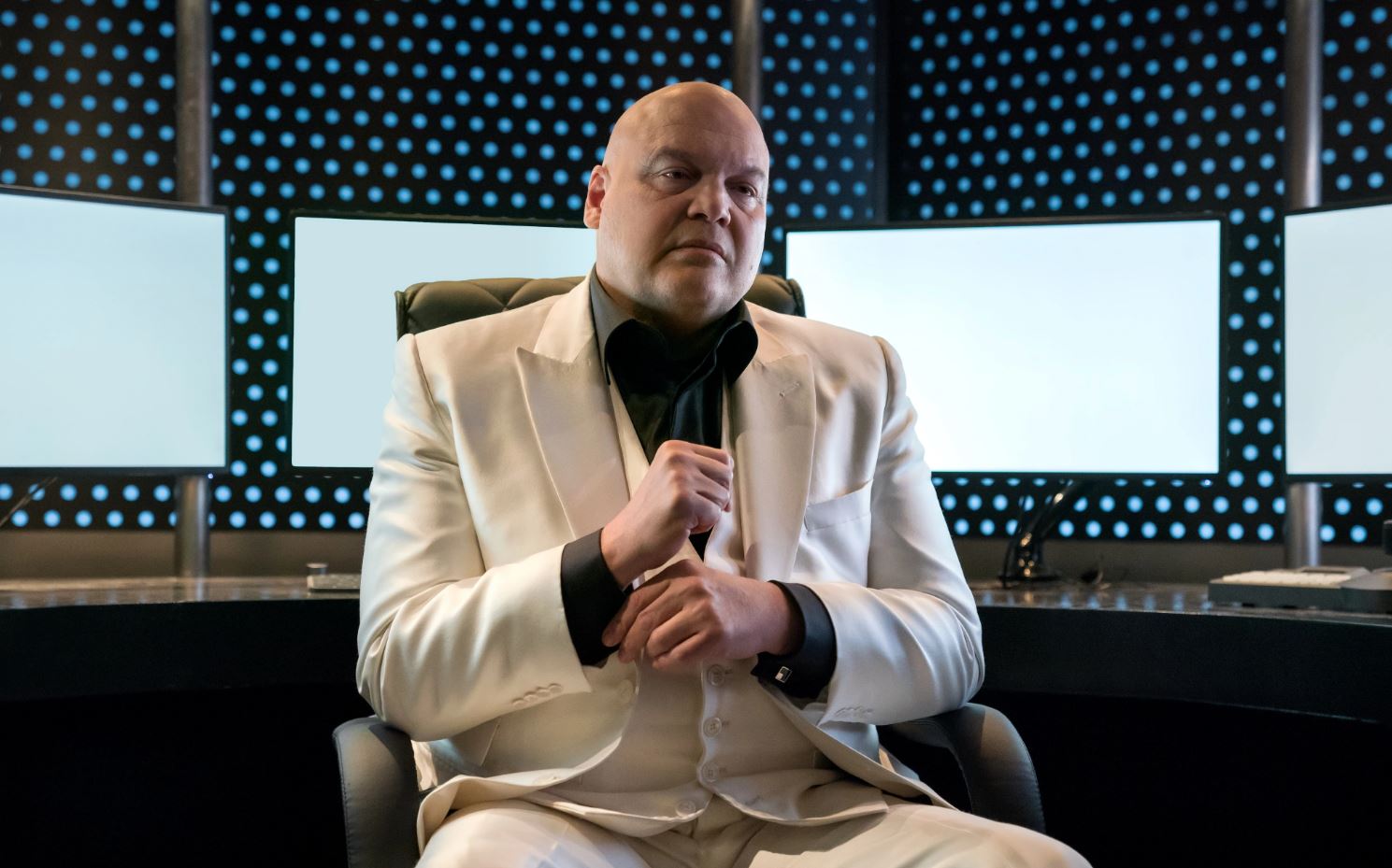 Disney has never given a clear indication of whether it will revive these long-cancelled Marvel series, but quite frankly, I signed up for Disney+ and sat through The Rise of Skywalker with a negligible amount of eye rolling like the good little Star Wars fan I am, so I feel this is owed to me. Nevermind the fact that I signed up for Disney+ so I could watch Hamilton; Daredevil must be revived.

Was Daredevil perfect? No, of course it wasn’t – nothing is, and the show had some real problems in its second season. The first and third seasons, however, were fantastic, and it’s clear to me that the narrative between Daredevil and Wilson Fisk was not over with the finale of the third season. There is more story to tell there, and all Disney has to do is open up one of the very large and very heavy bags of cash I’m sure it has stashed in Cinderella’s Castle, skim a little off the top, and bankroll another season or two of this show. 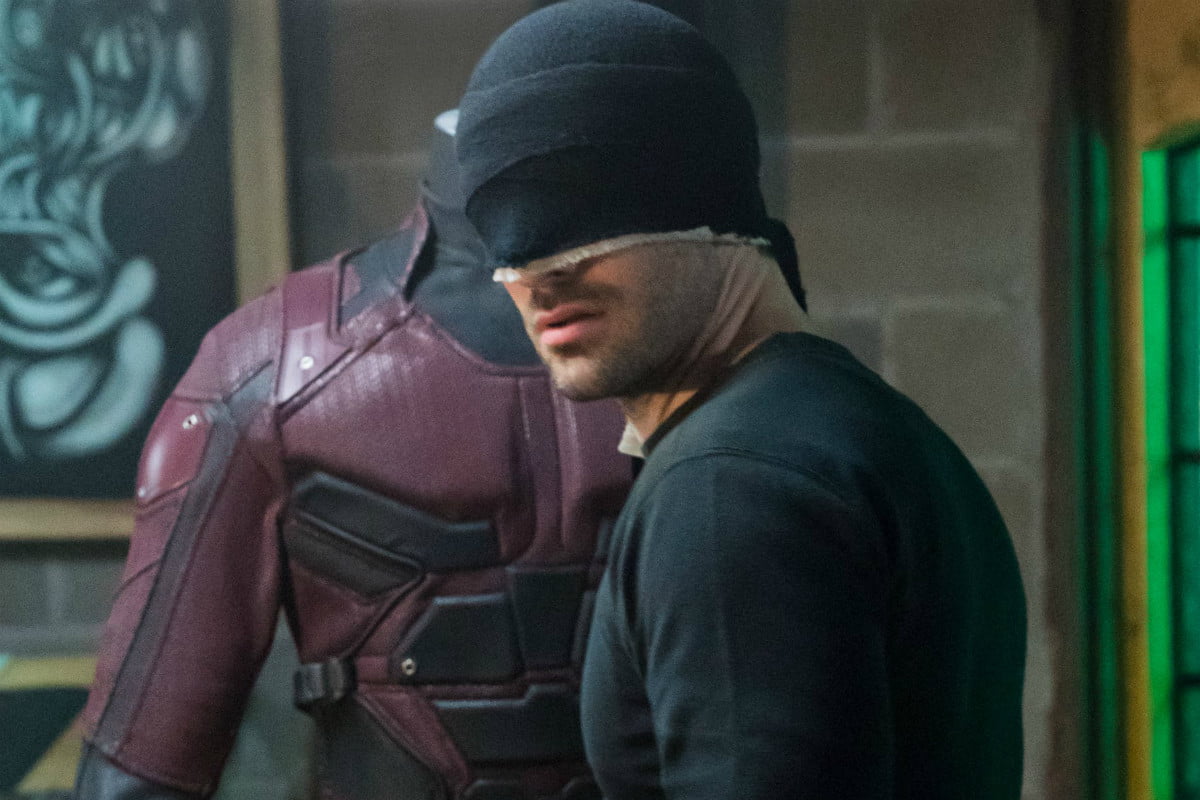 Strangely enough, what prompted this article was my in-progress playthrough of Spider-Man Remastered, a game where Wilson Fisk features heavily. Anytime I see the Kingpin depicted anywhere, I’m reminded of Vincent D’Onofrio’s fantastic take on the mob boss. There have been a lot of very good portrayals of Wilson Fisk throughout the years, but none of them come close to D’Onofrio’s performance in Daredevil. I would say that he makes the show but then I’d have to ignore the wonderful performance that Charlie Cox brings to the table as the titular hero. Anytime either of those two are on camera, it’s an absolute treat.

It’s been an awful year for many of us, Disney. All of us regular people have been cooped up inside and bored out of our minds, missing our families and friends. You haven’t been able to rake in yet another fortune equivalent to a small country’s GDP in box office sales and you even had the unfortunate duty of shutting down the happiest place on Earth for a time. We could all use something to lift our spirits; a tonic for this complete drag of a year. For me, that tonic would be hearing that I’m going to get to see Charlie Cox and Vincent D’Onofrio beat the snot out of each other again. Make it happen, Disney.