If you’ve tried an Oculus Rift in the past several years, you’ve experienced the most important bit of the final product: immersion. Today the first reviews of the final product are out, and they all agree: it’s the magic that counts. As Kyle Orland of Ars Technica suggests, “Similar to the first the first iPhone, which launched nearly 10 years ago with a crappy camera and no app store, the Oculus Rift is as revolutionary as it is still limited.”

Reviewing the Oculus Rift is really similar to reviewing a brand new gaming console – like when we reviewed the Xbox One or the PlayStation 4. There’s a lot that can be said, but it’s really only after a generation or two of games and apps are released that you get a full understanding of what this hardware is all about. 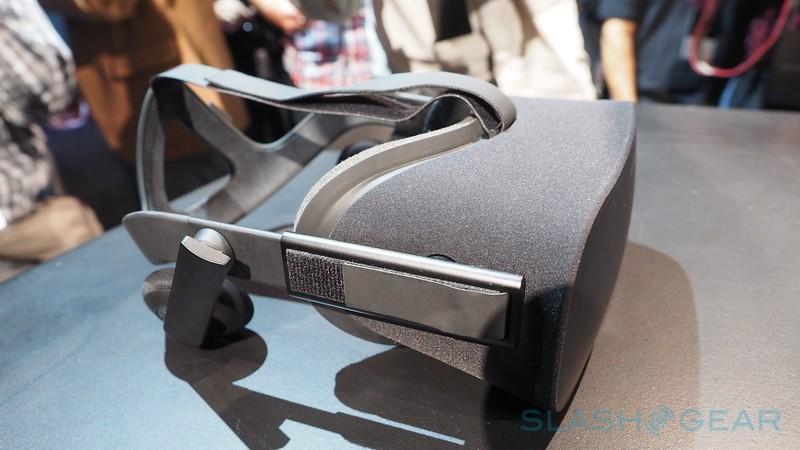 It would seem that Oculus’ main focus – perhaps totally rightly so – has been to make the VR experience itself as smooth as possible. If there were any hint that they’d still had a queasy experience – any sort of latency in the live VR blasting the headset’s user in the face.

And good on Oculus – they’ve created an awesome platform for virtual reality. This is a good starting point – it’s a miraculous piece of equipment, to be sure.

“Testing the bounds of what feels real and how we interact with worlds we control completely is a new frontier for gaming, and the Oculus Rift delivers on that promise.” – Ben Kuchera, Polygon

“After about an hour of unboxing and plugging in a gazillion cables, you’re ready to actually start setting up the software, which takes another 20 minutes to download.” – Mario Aguilar, Gizmodo

Above and below you’ll see what you get with the basic Oculus Rift VR headset purchase. The hand-held controllers we saw last June are not going to be released for consumers until later this year – for now it’s all about the Xbox One controller and your head. 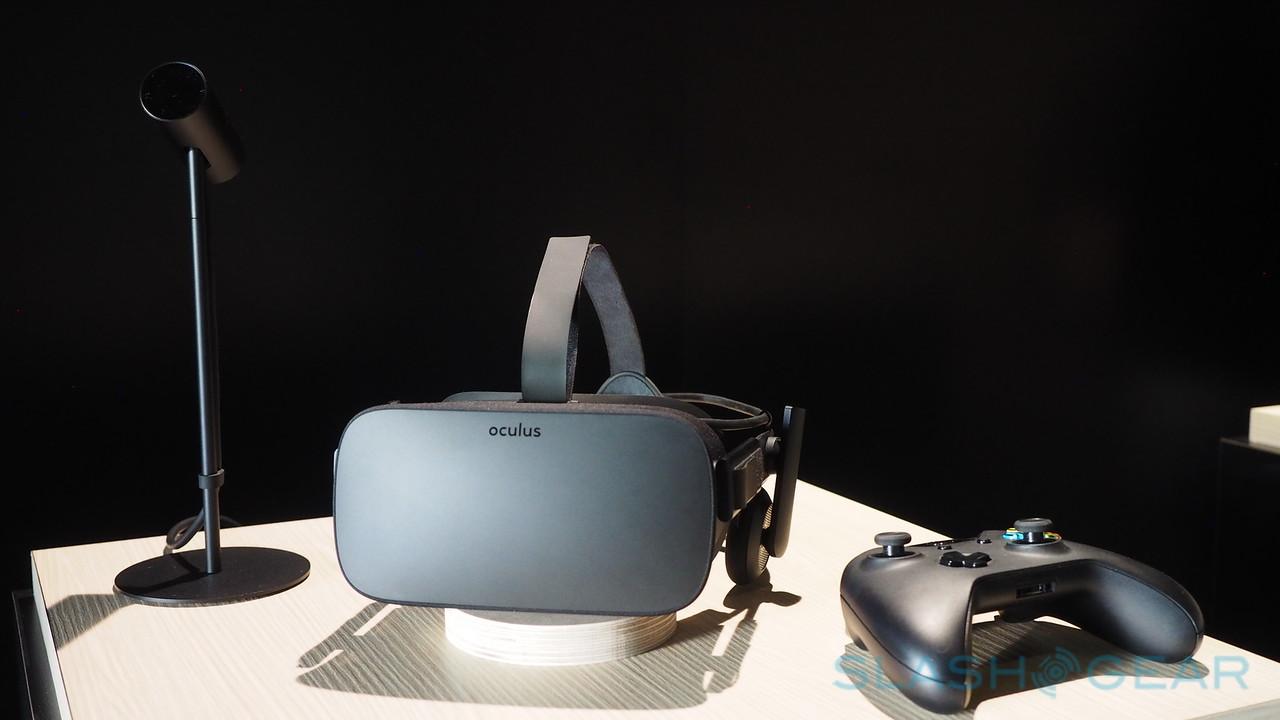 Of note here – the HTC Vive also has a relatively large amount of cords compared to… say… a phone. But this is a virtual reality headset. Any person purchasing one of these piece of equipment here in 2016 isn’t going to have any trouble figuring out what the lot of them do – or how to connect them. And dear god, 20 minutes for a software download? May as well just forget the whole mess, yes?

“The Oculus Rift surely might be the most momentous product launch of the decade.” – Lucas Matney, TechCrunch

A whole 20 minutes download of the software is just too much for that.

One major differentiator the Rift’s biggest competitor, the HTC Vive, is already holding above the Rift is its full room-scale VR experience. Not just because you can walk around in a bigger space than the Rift already, but because it places lots of emphasis on informing you when you’re reaching the edge of your physical room space. “You can easily lose your bearings, and I occasionally bumped into physical objects or watched others do so,” said Edward C Baig, USA Today.

“Speaking of watching others, it’s fun to gauge people’s reactions—you can see what they’re seeing (minus the thrills) on the PC screen.” 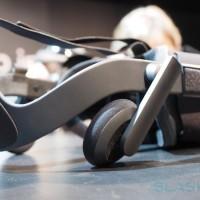 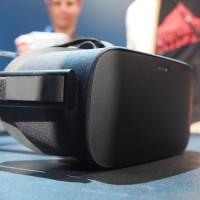 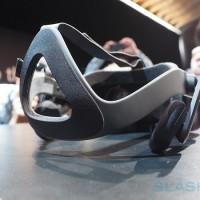 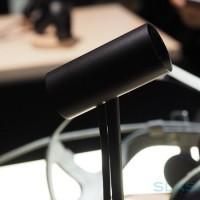 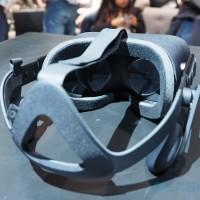 Virtual Reality is an experience that takes is wearer to another universe, and does so in such a convincing manner that its not only entertaining to experience, it’s entertaining to watch someone else experience. We knew this all too well already – it’s not an experience relegated to the Oculus Rift. You’ll find similar first-time experiences in the HTC Vive, the Samsung Gear VR, and even with a smartphone running with Google’s “Cardboard” VR experience.

Our senses are very easily tricked at this point in history. Oculus has done really, really well in staying ahead of the pack in realism – or at least immersion – to keep us tricked, even as we become acclimated to the VR experience.

On the other hand, the Oculus Rift (and all VR headsets revealed thus far) can be a really isolating experience. “You can play Rift games with friends over the Internet but, despite being developed by Facebook, it offers few other ways to connect with people,” said Geoffrey A Fowler of the Wall Street Journal.

They’re working on it.

For now, the Oculus Rift is the first consumer-aimed VR headset made by the company with the most riding on its name. Oculus reinvigorated the world’s interest in virtual reality when it launched its Kickstarter back in 2012 and it’s been the go-to name for VR leadership ever since.

Now that the first consumer-level Oculus-made VR headset is out, we’ll expect development to advance rapidly. And competition to mount up.

You can purchase an Oculus Rift headset from Oculus online right now for $599 USD – that includes headset, sensor, remote, cables, Xbox One controller, and the game Lucky’s Tale. Expected ship date right now is July of 2016 – that’s a bit more than three months out. Good luck to you.