This week the gaming world is getting a power jolt as the year’s biggest gaming convention plays host to all the biggest names, not least of all NVIDIA with their brand new barrage of game reveals for Tegra 3. The Tegra 3 quad-core processor is out on the market in a variety of devices including the Android tablet ASUS Transformer Prime, the HTC One X, and more, and the development team working with NVIDIA’s TegraZone are proud to present five new games made optimized for the SoC at hand!

The first of these games – as seen above – is Dead Trigger, a first person shooter right up along the lines of Shadowgun, made here to destroy no less than a whole host of zombies! Don’t let your guard down or it’ll be green curtains for you!

Second is Puddle THD, a game that takes what the Tegra 3 can do for real-world physics and pushes it to the wonderful world of aquatics. Your task is to make a puddle of water get from one place to another – don’t get to hot on the trigger though, because just like real water, this puddle is wily. 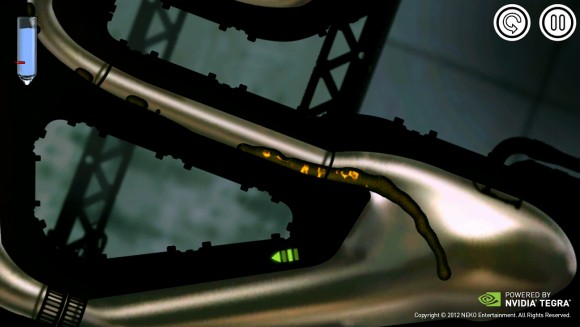 Next is Deamons Score, a “break-beat” action game made in the world of Epic Games’ Unreal Engine 3 for 3D graphics that’ll have you pushing forth with depth-of-field effects, bloom effects, rim lighting, and dynamic shadows. Get ready to fire some oversized pistols – this game is not for kids. 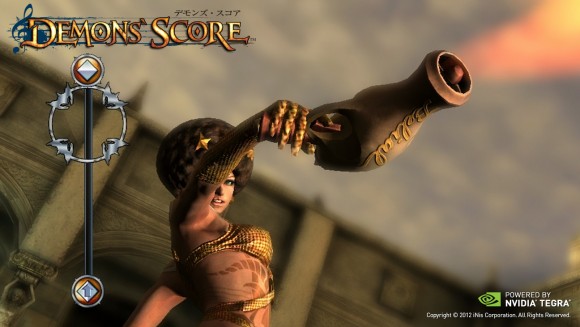 Bounty Arms will have you knocking your enemies out cold – or straight up killing them – as you side-scroll through this 3D action game with co-op play and particle effects made possible by the Tegra 3. This game is made playable for the first time at E3 along with several of the other games here made available for the first time on Android. 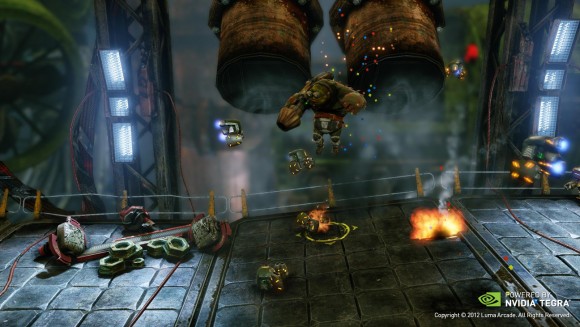 Finally there’s Heroes Call. This game is made to take your RPG skills to the next level with high resolution light maps, weapons, armor, and collectable items galore, and multiple characters moving through a highly detailed fantasy realm. All of this on your mobile device. Prepare yourself! 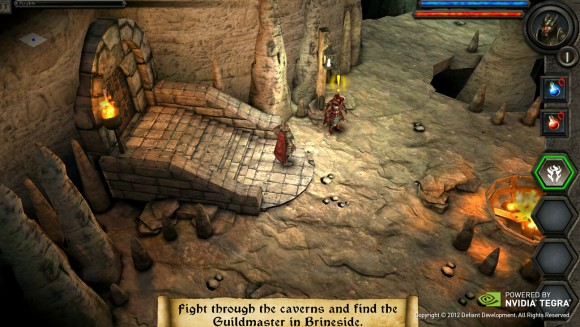 Each of these games will be available immediately if not soon via the TegraZone for your Android device – make sure you’ve got Tegra 3 under the hood or you’re out of luck!