Today we’re going to take a quick look at the NVIDIA SHIELD Tablet K1 and discuss why this device is the best tablet that money can buy. When we had a look at the original NVIDIA SHIELD Tablet, it was very apparent that NVIDIA’s tablet-making opponents were going to have a tough time competing with the features and overall quality of this top-notch piece of equipment. One year later and not one tablet can hold a flame to the SHIELD for its combination of quality and price. And now it’s cheaper than it was before. What’s going on here, you might ask?

Not a whole lot is different with the NVIDIA SHIELD Tablet K1. The first version was just called NVIDIA SHIELD Tablet, and it had a stylus. This version also has an ever-so-slightly modified frontside – the speaker grilles have a rubbery feel to them instead of hard, flat plastic. We like it. 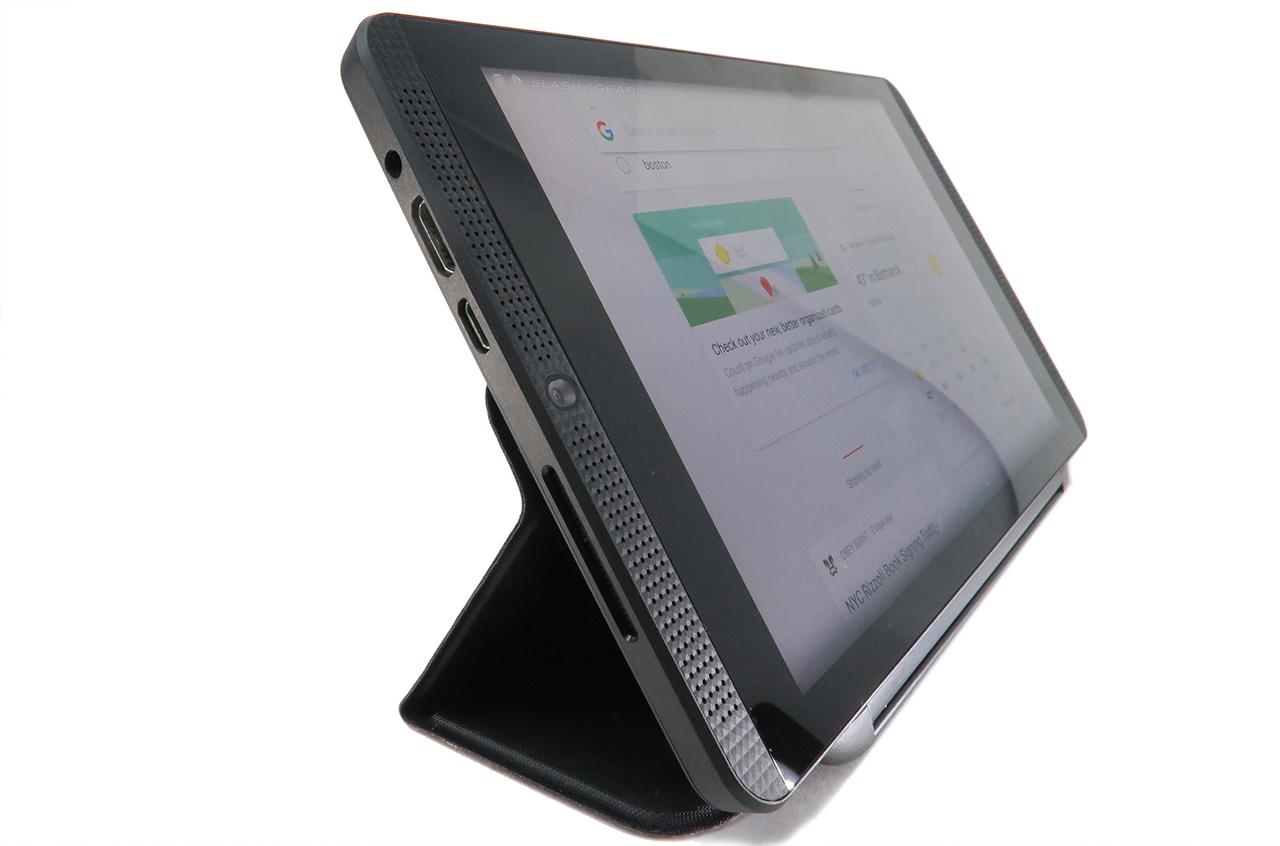 There’s also no cord in the box. You’ll need your own USB cord to charge this device. We don’t suspect that’ll be an issue for basically anyone looking to buy a tablet, but just in case it is, you can buy a charger and cable separate, straight from NVIDIA.

The original SHIELD tablet and this K1 version have the exact same processor, display, cameras, and physical size. This version only comes with a 16GB internal storage size, but you’ve got a microSD card slot so you can expand by another 128GB if you do so wish. 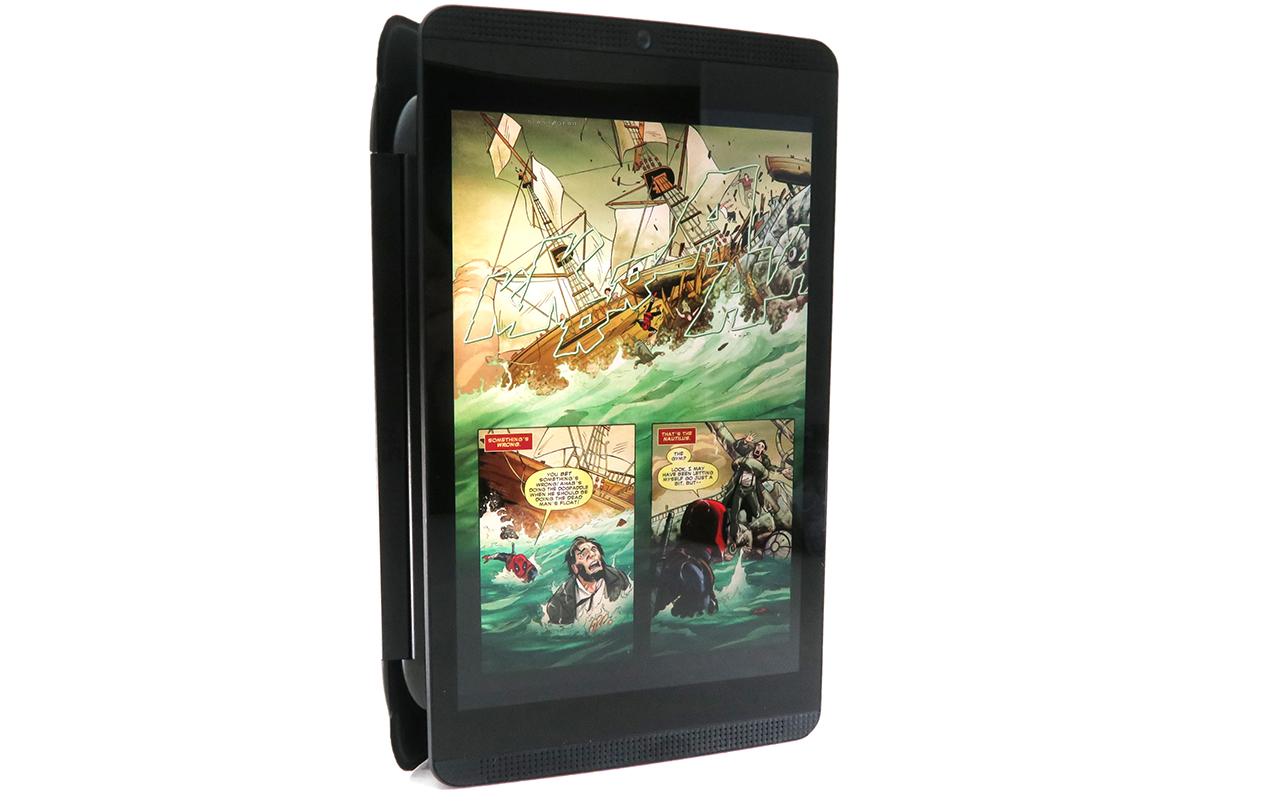 This device will cost you $200 USD. That’s a steal for what you get. Based on the support NVIDIA has continued to give for devices it sold several years ago, it’s also a sound investment in a device that’ll last you years to come.

Unless you’re so extremely embedded in the Apple ecosystem that you’d be losing your life’s savings in apps you’ve already purchased for your iPad by switching to Android, or you’re excited about spending twice as much cash for an iPad mini, there’s no good reason why you should buy anything else but the NVIDIA SHIELD Tablet K1 right now.

Next you’ll see GameStream on the tablet playing Titanfall.

Finally you’ll see an explanation of the NVIDIA SHIELD Wireless Controller. This controller is the same as it was when it was first introduced – and it’s still WELL worth the cash for your NVIDIA SHIELD Tablet.