This evening we’ve been given our first full tour of the NVIDIA SHIELD living room entertainment device. This device joins the SHIELD Portable – a controller/display combo, and the SHIELD Tablet – a high-powered tablets that works with the SHIELD Wireless Controller. The NVIDIA SHIELD is made to empower your TV as it works with your Google account for content. As such, it runs Android TV. It outputs up to 4K 60fps content to your big screen, and it runs with an NVIDIA Tegra X1 processor, as well.

This device is made to make your television smarter, and allow you to play games and access media whenever you like. Android TV taps into your Google account so you’ll have access to all of your Google Play media – movies, games, and apps – and you’ll be able to side-load media as well.

UPDATE: Have a peek at our full NVIDIA SHIELD Android TV hands-on to get a good feel for what this device is capable of.

Android TV devices – including this one – work with Chromecast abilities too, so you’ll be able to “cast” media from your phone or tablet.

In the box you’ll find the NVIDIA SHIELD unit itself, one NVIDIA SHIELD controller, one HDMI cable, a single USB cable (Micro-USB to USB), and a Power adapter (Includes plugs for North America, Europe, UK). This package will cost you $199 USD when it’s released later this year. 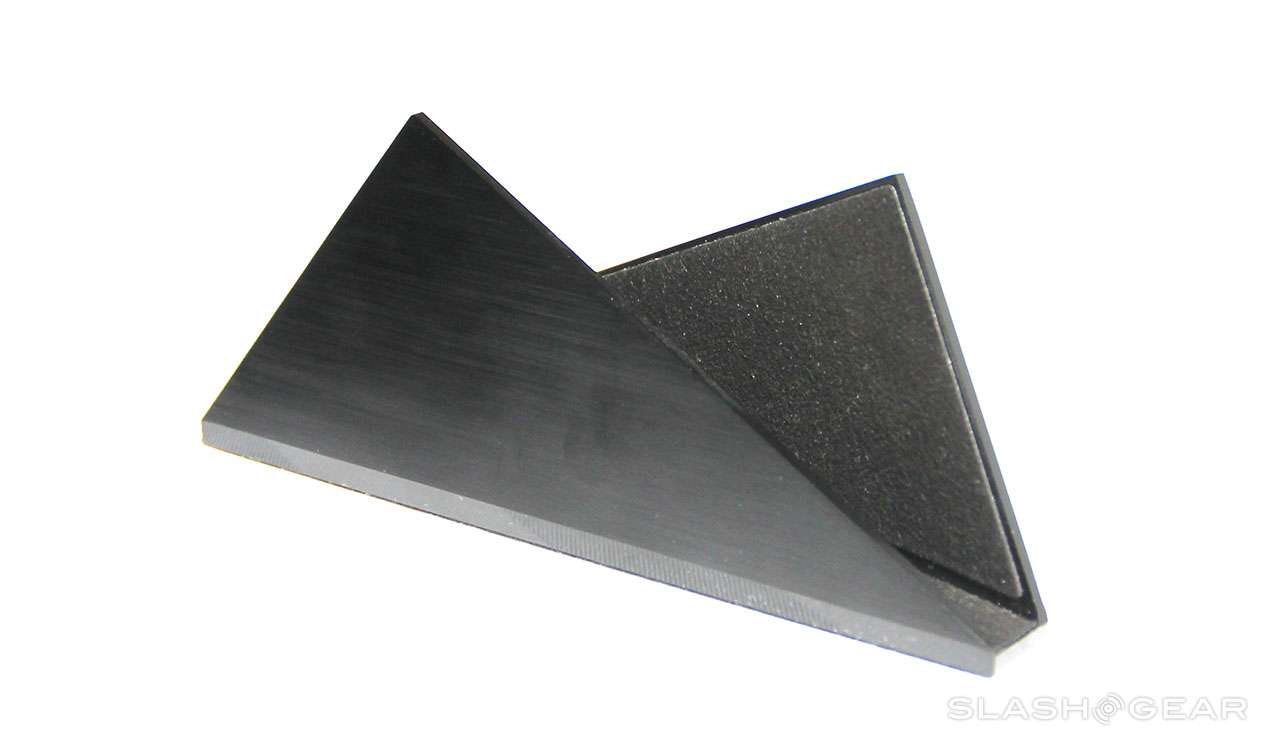 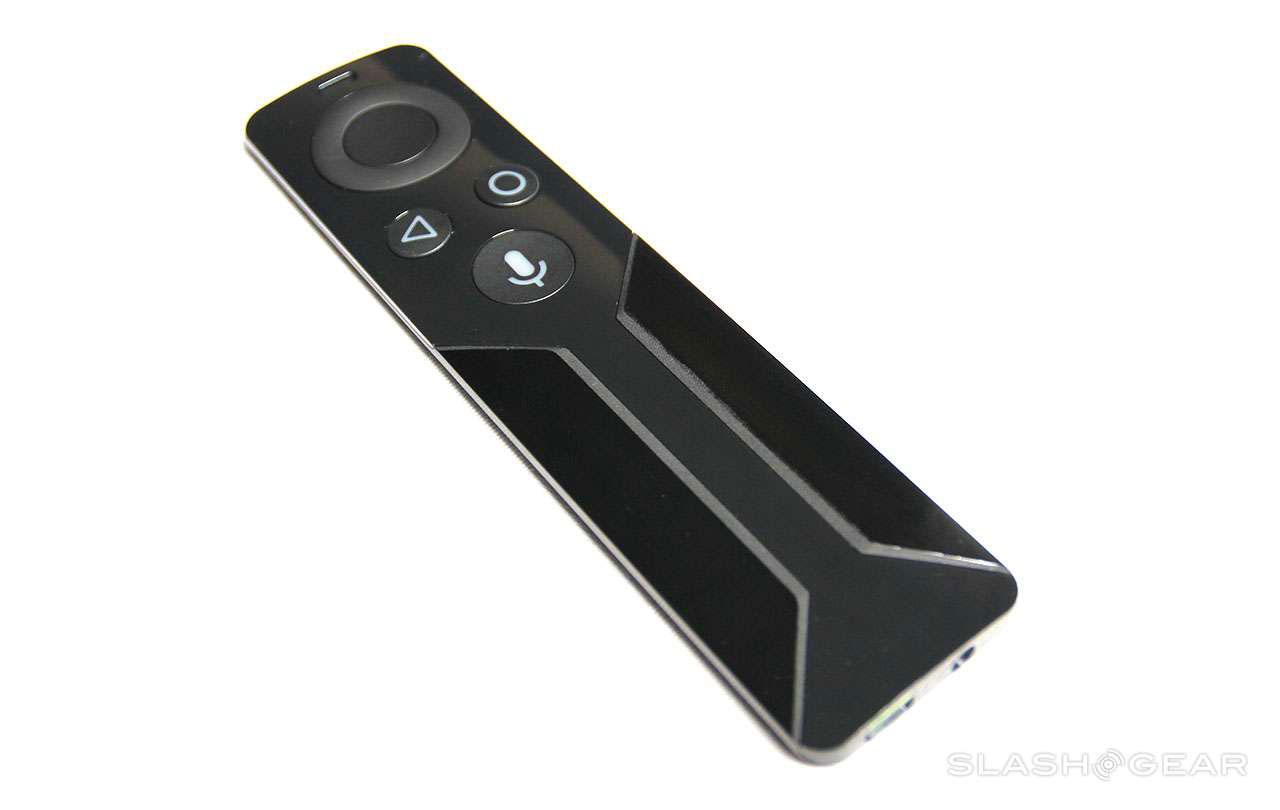 You’ll also be able to purchase a SHIELD Remote. This tiny remote control has a basic D-pad and a couple of Android TV-centric buttons for control. This controller also has a mic so you can use voice commands and Google search. This controller will cost you $60 USD on its own. 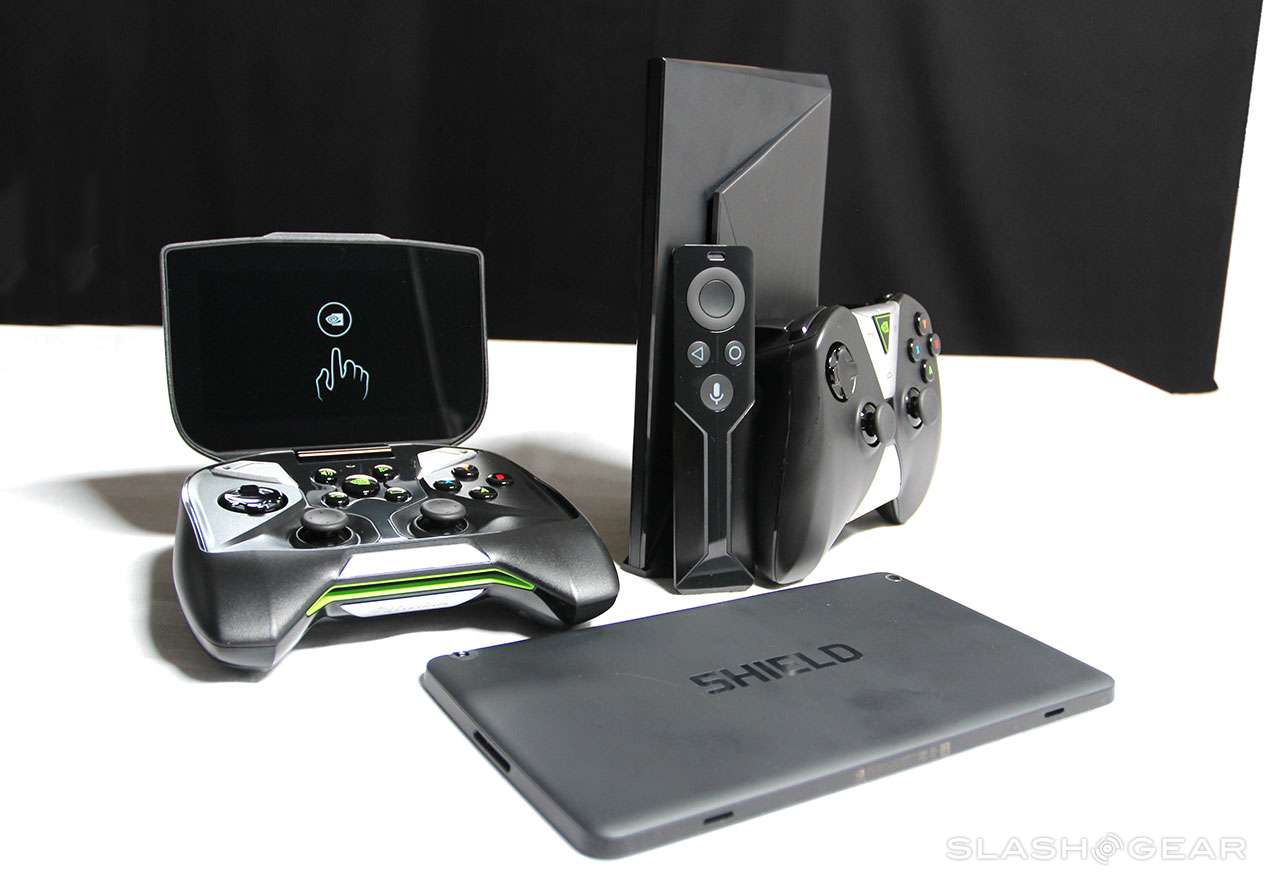 To see more about the NVIDIA SHIELD home entertainment device, have a peek at our NVIDIA SHIELD tag portal. There you’ll find a hands-on as well as several detailed articles on the ecosystem.