No worries, says NVIDIA, we did indeed land on the moon. This isn’t the first time we’ve debunked the debunkers, but it is the first time NVIDIA has been so kind as to recreate the moon landing to debunk the debunkers as visually clear as possible. It’s all simple, really – we could fake it all today, but there’s simply no way we could have beck when Neil Armstrong and Buzz Aldrin made the trip.

The demonstration you’re about to see was made by NVIDIA to show the powers of Maxwell and VXGI. For graphics card enthusiasts, this is going to be amazing. They’ve recreated not just a photo here, but the environment in which the photo was originally taken.

We were shown a demonstration very similar to this earlier this month at an NVIDIA event. Rendered in real time, we saw how this environment was created by NVIDIA with the Maxwell generation of graphics processors. For more information on Maxwell, have a peek at our growing Maxwell tag portal – or just head to the cooler bits. 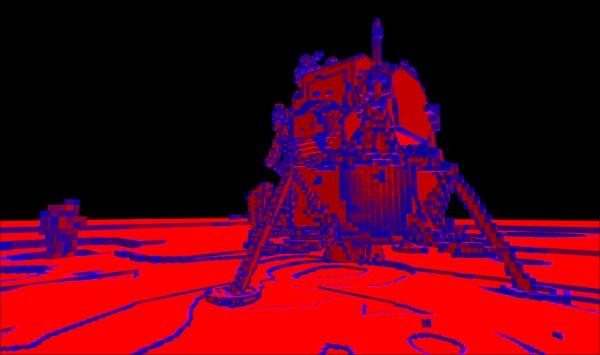 ABOVE: NVIDIA’s breakdown of the Voxels of the scene. With VXGI, the truest lighting effects in graphics engine history can be rendered in real time. Imagine a game where you reenact the moon landing yourself! 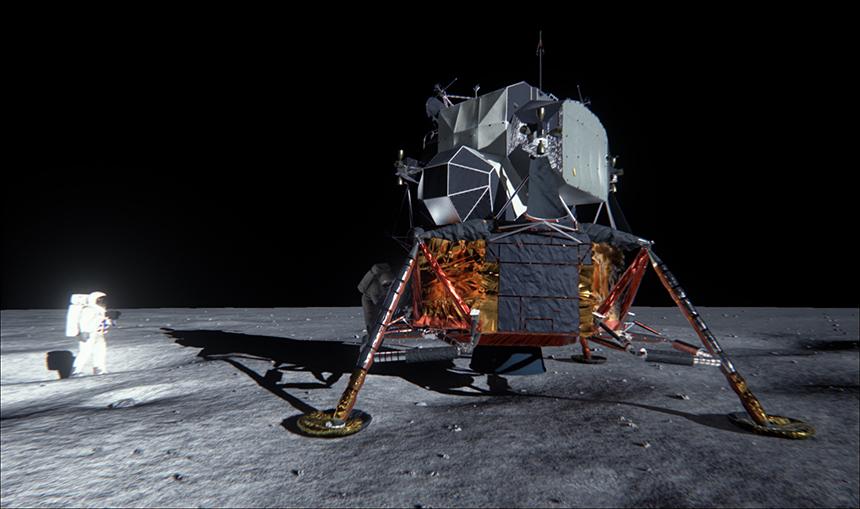 “It’s tough to prove a negative. Can I prove that they didn’t shoot this thing on some Hollywood sound stage? Nope. But I can prove that the lighting environment on the moon can indeed by modeled and indeed run in real time on Maxwell.” – Mark Daly, Senior Director, Content Development, NVIDIA 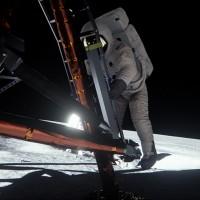 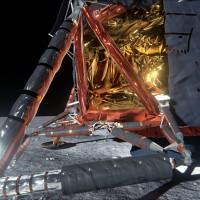 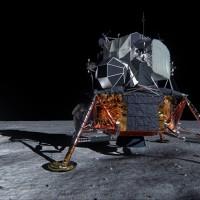 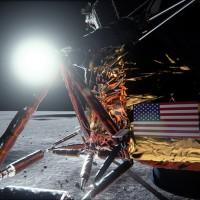 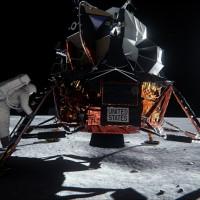 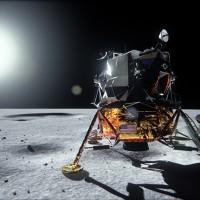 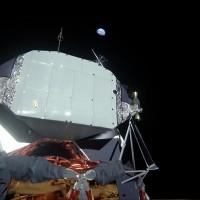 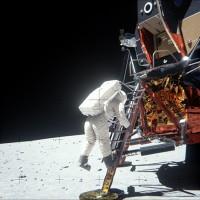 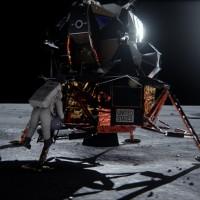 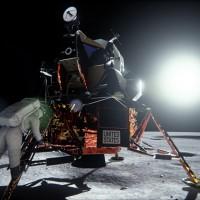 This landing site creation was also made in Unreal Engine 4. Have a peek at an Unreal Engine 4 Oculus VR demonstration as well to be blown away in 3D. Chips of ground floating at your face from all directions. Bullets, missiles, fire.