This video proves the moon landing was not a hoax

You’ll find a lot of conspiracy theories in the documentary “Room 237” about The Shining that the moon landing was faked. Stanley Kubrick is the man – he’s the one they say worked with NASA to create the moon landing. 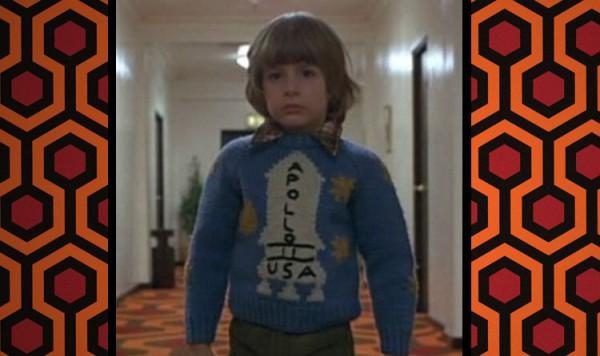 The Shining brings a LOT of clues that aim to bring knowledge to the audience about the moon landing. These clues are there – they can’t be denied. “I’m not saying we didn’t go to the moon,” say critics, “I’m just saying that what we saw was faked, and that it was faked by Stanley Kubrick.”

Above is a segment from Room 237 – a documentary I recommend you see in any case. It’s extremely interesting and adds a lot of depth to The Shining where you might not have seen it.

For the dis-proof of a hoax, we turn to S.G. Collins, to a Postwar Media-created short film. This is now a new movie – it was published on December 3rd, 2012, and we’ve seen it before. WE might have even written about it before here on SlashGear, if you’re willing to take the dive.

What it says – or what Collins says – is that the definitive proof you seek on the fakery behind the Apollo 11 mission simply does not exist. He disproves every conspiracy theory I’ve ever heard of with a few simple facts.

• There aren’t two light sources because the shadows only go in one direction.
• Slow motion video on the scale the moon landing was shown is outside of the realm of possibility in the 1960s on this mission.
• The flag isn’t flapping in the wind, it’s floating in the absence of gravity after these astronauts have set it aloft.

And if you’d like a more pop-culture take on the situation, there’s another video you might have missed. Mythbusters took on the Moon Landing from all angles. Everything from the boot in the moon dust to floating around in real null gravity.

Good enough for you? I’ll go ahead and assume that those still dug in on their side of the moon landing conspiracy fence aren’t going to move at this point, so feel free to comment. We’ll be waiting for you!