The next generation of NVIDIA graphics processing hardware is Maxwell, and this week the company has revealed several key features with which this generation will jump off. In addition to a card that’s impressive in its own right, we’re checking in with several new graphics technologies: DSR, MFAA, VXGI, and VR Direct. Both DSR and MFAA will contribute to the 4K environment, VXGI will bring on the next generation in lighting, and VR Direct will focus on the world of virtual reality.

Maxwell’s GM204 brings on 5.2 billion transistors, 16 SMM, 2048 CUDA cords, 16 Geometry Units, 128 Texture Units, 64 ROP Units, and 256-bit GDDR5 under the hood. According to NVIDIA, Maxwell SM will bring 2x the performance of GK104 and 2x performance per watt vs GK104, the previous generation. This new system works with an improved scheduler, new data path organization, and a whopping boost of 40% delivered performance per CUDA core compared to NVIDIA’s previous generation. 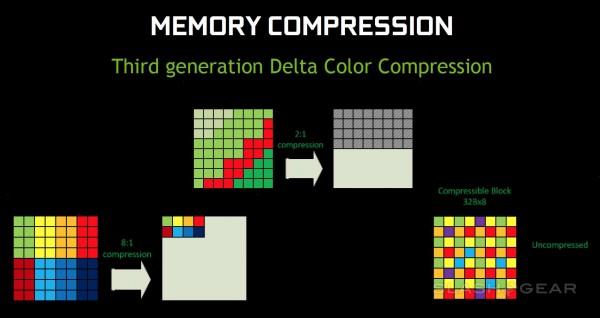 This system also improves on memory compression. Maxwell works with third generation Delta Color Compression, keeping your blocks of color as tiny as they’re going to be processed. It’s easier to see it than it is to explain – everything marked in magenta here in this example image is able to be compressed. 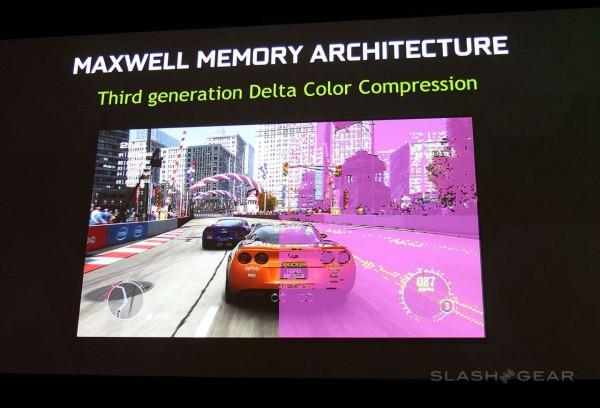 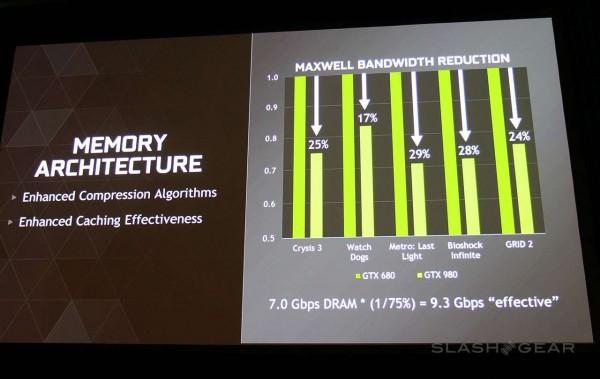 Work on Maxwell began all the way back around the year 2011. Since then, as you should well know, graphics software has taken great leaps forward. Have a peek at the timeline below to see DSR, MFAA, VXGI, and VR Direct, some of the first major advances that’ll be appearing with the Maxwell generation specifically. 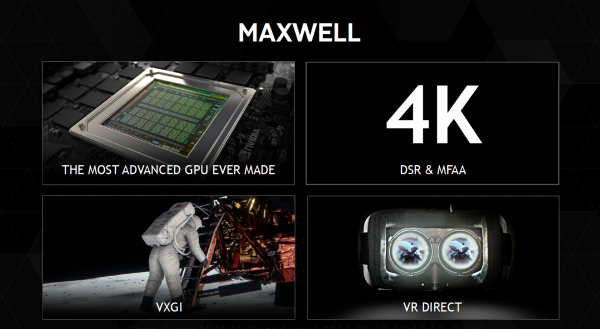 Then make sure to check our NVIDIA tag portal right this minute for a whole lot more on the next generation of NVIDIA-developed graphics features and optimizations.

Below you’ll see a variety of slides that might make your experience above more visually spectacular. By all means, have at them! The timeline above has links to articles which explain the slides below in greater detail. 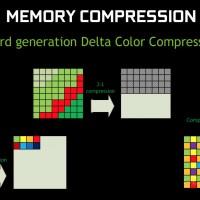 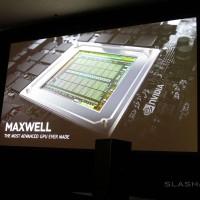 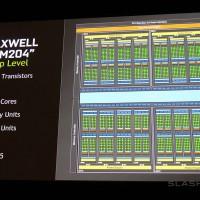 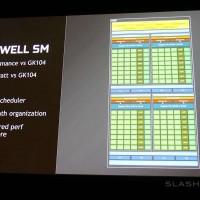 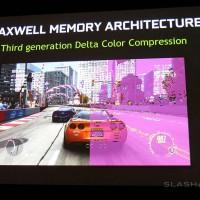 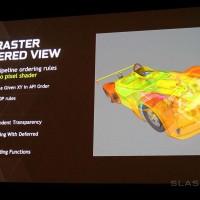 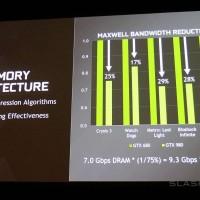 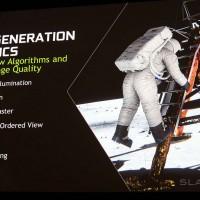 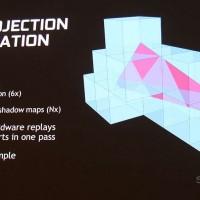 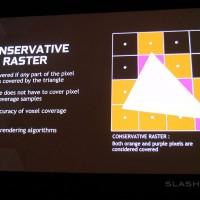 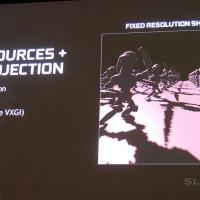 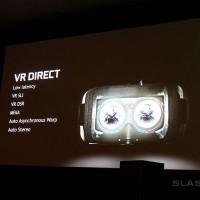 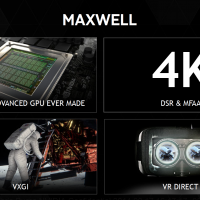 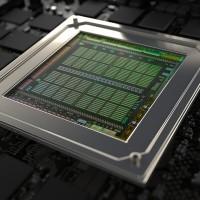