Along with Michigan, California is a hotbed for autonomous vehicle testing, with big companies like Google, Ford, Tesla, Mercedes, and more all getting approval to put their cars on the road. Well, things are going to get even more crowded in the state, as Nvidia is the latest company to get permission from the California DMV, allowing it to test its own self-driving car technology on public roads.

It seems Nvidia’s permit was granted late last week, and its car was already spotted in the Bay Area this weekend. 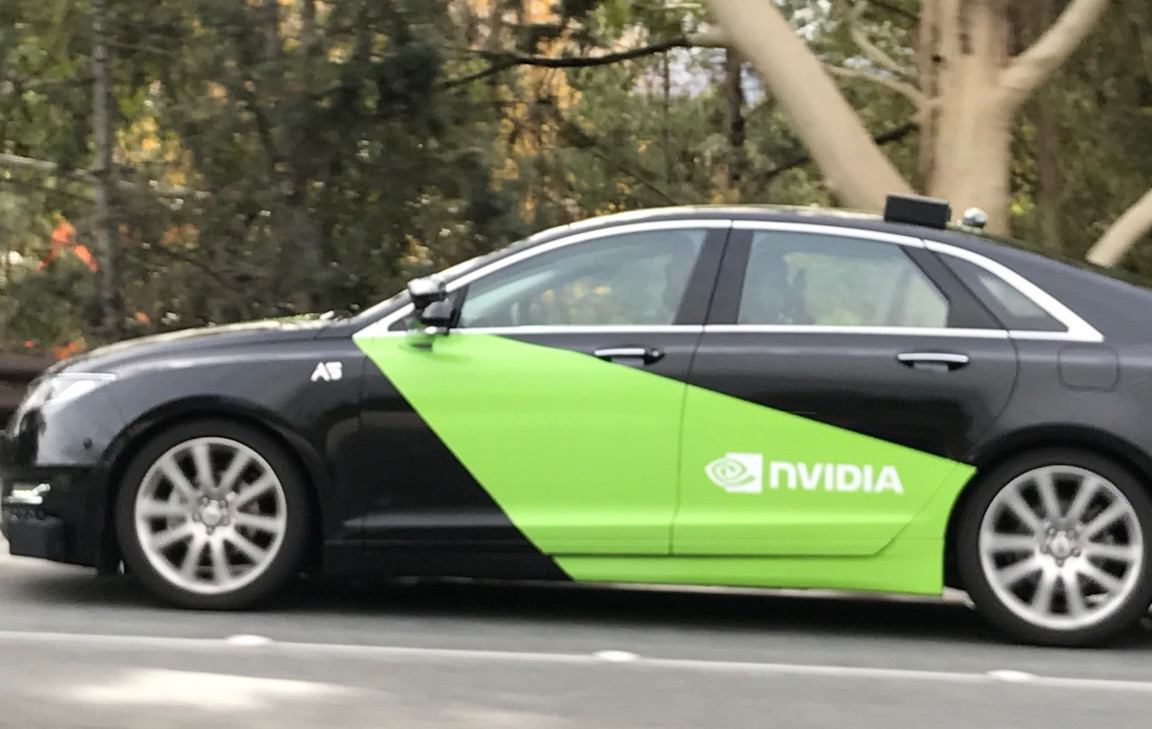 As a PC graphics cards company, Nvidia might seem like an outlier among the many car manufacturers currently testing their autonomous technologies, but the company has been just as eager to enter the market. The last few years have seen Nvidia heavily involved in artificial intelligence, and now it’s putting that tech to use in designing processors for self-driving cars, and even partnering with China’s Baidu to develop an AI platform for autonomous vehicles.

Nvidia’s Drive PX2 system, essentially an AI brain to power self-driving cars, was first unveiled at CES in January this year. Over the summer, Drive PX2 was then used in the vehicles competing in the Roborace Championship, one of the world’s first self-driving race events.