Nest‘s vision of the smart home is getting more discriminating today, with a new batch of abilities that allow “Works with Nest” integrated products to react more intelligently to movement and changing environmental conditions. Works with Nest, the Alphabet-owned company’s scheme of third-party gadget compatibility, currently has a developer cohort in excess of 20,000 using the smart thermostat and cameras’ APIs. Now, there’ll be more sharing of specific details about what’s going on in the home.

For instance, until now Nest’s Learning Thermostat has been able to share whether there’s movement in the home. The smart thermostat itself used that data to switch between “Home” and “Away” settings – the latter now renamed “Eco” – and, optionally, could use movement data from connected Nest Cam and Nest Smoke Alarm units to help decide if occupants were present or not.

With the arrival of the Nest Cam’s new-found ability differentiate between simple movement and when it believes it’s seeing an actual person, however, the data is getting a lot more useful. Now, the APIs can raise a flag only when a person is spotted, allowing third-party devices to react to, say, an individual rather than just a car passing. Currently the Nest app can be set to notify when people are seen but not raise an alert for more mundane movement. 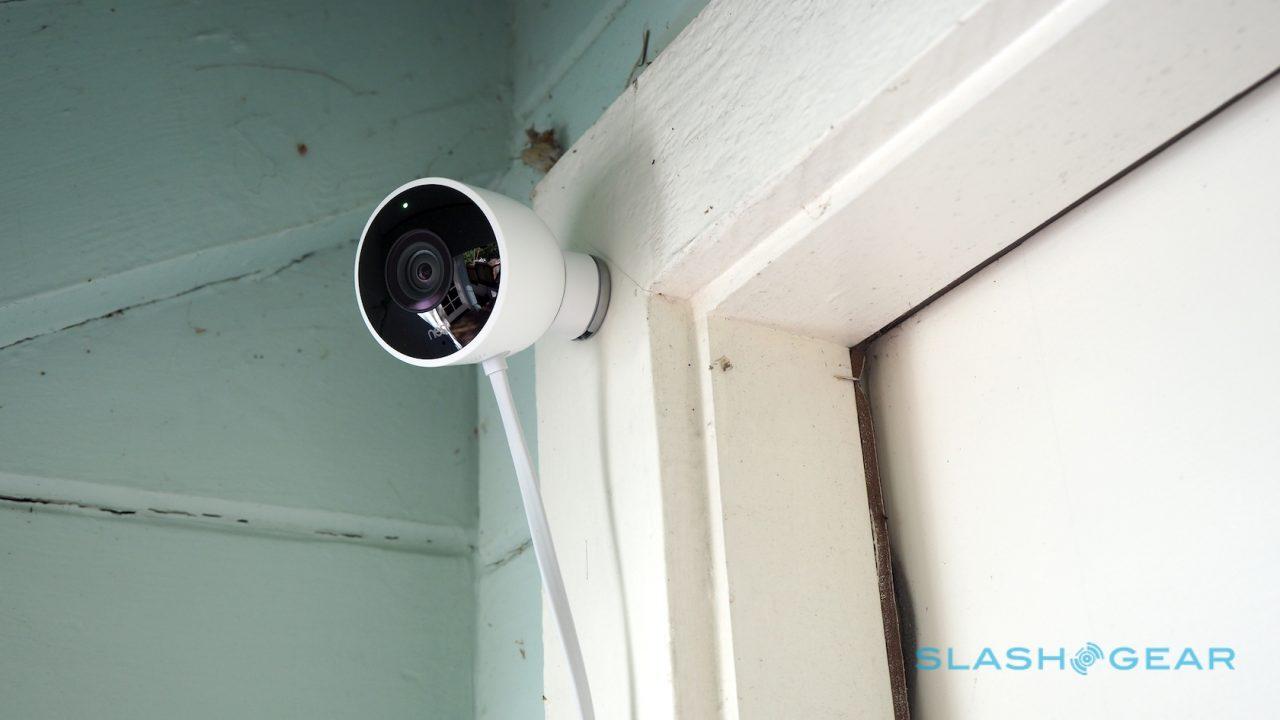 Nest has previously said it intends to build out those abilities – built using Alphabet stablemate Google’s machine learning technology – to be more even effective. For instance, future iterations might tell the difference between a known car, such as that belonging to a resident of the house, and a visitor’s vehicle, and flag those independently. Another possibility is raising an alert when a FedEx, UPS, or other delivery truck is sighted.

Meanwhile, a new Sunblock API can be used to make home cooling more efficient. The Nest thermostat is already able to make changes to temperature if it’s in direct sunlight, but now it’ll communicate that with other connected devices. If the building has motorized blinds or shades, for instance, they could automatically close to reduce the load on the A/C.

The same APIs could allow connected lights to automatically dim if bright sunlight is detected. Obviously there’s more to this than Nest just offering the code: developers of those lights, blinds, and other hardware will need to add support for the extra flags in their own software.

Other changes include the ability to restore a previous HVAC mode and more integration with Eco temperatures.

At times, though smart home and Internet of Things products are proliferating, it can feel as though we’re simply adding more buttons and more complexity to daily life. Whipping out a smartphone or pulling up a UI on a smartwatch are arguably more annoying than doing something the old-fashioned way, with a light-switch on the wall or a traditional IR remote. What we’re yet to see in any truly comprehensive way is an intelligent vision of automation which is proactive rather than reactive to the occupants of the home whether they’re present or away.

Still, Nest’s new APIs, with their more granular comprehension of how the home is used and frequented through the day, goes some way toward addressing that shortcoming. Taking responsibility over from the homeowner and contributing to their benefit – such as tweaking HVAC settings according to energy prices without human interaction being required – is arguably far more useful than many of the other IoT devices we’ve seen to-date.