If there’s one thing our time with Android slates like the Samsung Galaxy Tab has shown us, it’s that apps that have been customized with a mind to the size of the display can make the difference between true usability or just-another-oversized-phone. We’d already heard that Notion Ink‘s software engineers were developing custom apps as part of the Adam tablet’s unique OS proposition, but now the company has confirmed that, rather than just email, calendar and contacts as are custom on the Galaxy Tab, Adam will have over twenty unique apps preloaded.

That list will include email, calendar, paint, gallery, settings and a file browser, as well as a full Office suite. They’ll all slot into Notion Ink’s Eden UI, which consists of both paned “mini” windows – three to the tablet’s 10-inch touchscreen – and full-screen versions of each app.

Meanwhile, Notion Ink has announced a second round of their early-access program, to cope with developer interest in the platform, together with throwing out a few new shots of hardware (and a screenshot of the dynamic weather app, which will apparently also work – in full-screen aspect – as Adam’s screensaver). The company expects the slate to go up for pre-order in December; more details on pricing here. 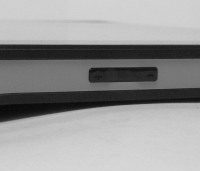 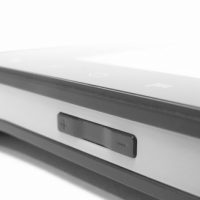 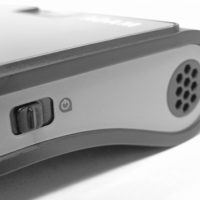 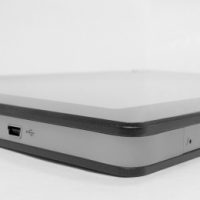 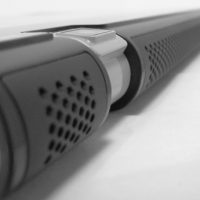 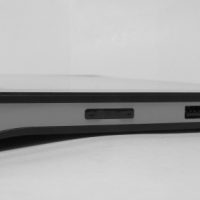 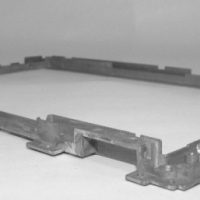 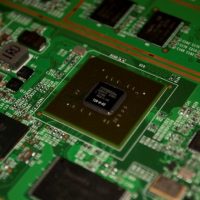 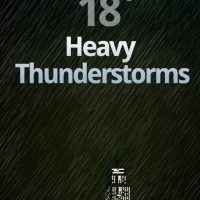