Notion Ink is doing its usual weekend-sharing of a few Adam teasers, and there are a fair few details this time around. Perhaps most important is the fact that Adam will have a special, matte-finish scratch resistant display, including a lot of work avoiding the color fringing that can take place when you don’t use a glossy panel. Meanwhile there’s also plenty of software news, including the fact that – unlike the iPad – Adam is designed to work as a standalone tablet, rather than requiring regular synchronization if you want to load content.

Videos after the cut

Notion Ink’s solution is a file manager called Sniffer, which takes advantage of the Eden UI‘s three panel layout to easy drag and drop content from one part of the system to another, or from USB drives, shared network storage or indeed Bluetooth devices. It also seems that Adam will be able to update its firmware without needing to be hooked up to a computer.

As for the other custom apps, Notion Ink’s email client, Mail’d, is in beta, with support for offline messages, undo-sending of sent emails, missing attachments warnings and more. Meanwhile, in January an update will apparently add email expiration support, timed delivery (even without a network connection) and other aspects.

The GPS navigation app is also in beta, and currently supports 43 different languages – handy, considering Notion Ink intend Adam’s launch availability to be pretty broad – and the Paint app and Photo Editor are also in beta. The company’s new site, NotionInk.in, should be up and running later this weekend. 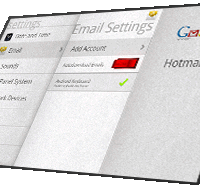 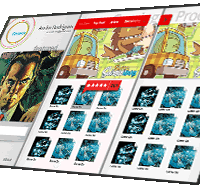 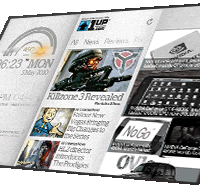 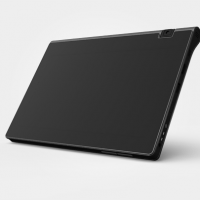 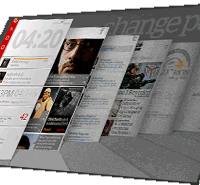 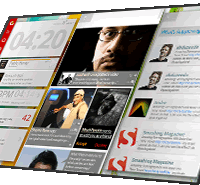 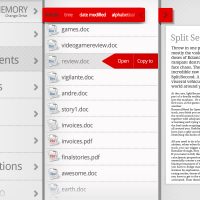 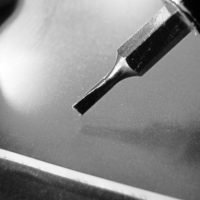