No, U2, your Apple album release wasn’t “punk rock”

In an interview set to be published in full in Time Magazine on the 29th of this month, Bono and U2 have spoken up on the “punk rock” nature of their deal with Apple. He suggests that Apple’s relationship with U2 is like “the Medicis’ patronage of Michelangelo.” The full interview also includes the rest of the band: The Edge, Adam Clayton and Larry Mullen Jr.

Speaking with Time Magazine immediately following the Apple event earlier this month, Bono made clear: “We went to Apple, and we said look: we’re not interested in free music. We think music is undervalued. It’s a sacrament, as far as we’re concerned.” Ironic, then, that a “sacrament” is otherwise known as a rite in the Catholic Church – a place where you can go and receive blessings for free, but you’re still very much encouraged to tithe.

“And we said ‘would you be interested in buying our album?'” said Bono to Tim Cook, Apple CEO, “and get it to all 500 million of your iTunes accounts?”

With the new U2 album, Songs of Innocence, Apple paid U2 over $100 million to deliver “for free” to iTunes the collection of songs in their entirety. These albums were then gifted to every single iTunes account in the world.

For many, this meant an instantly downloaded album to their iPhone, iPod, and iPad. 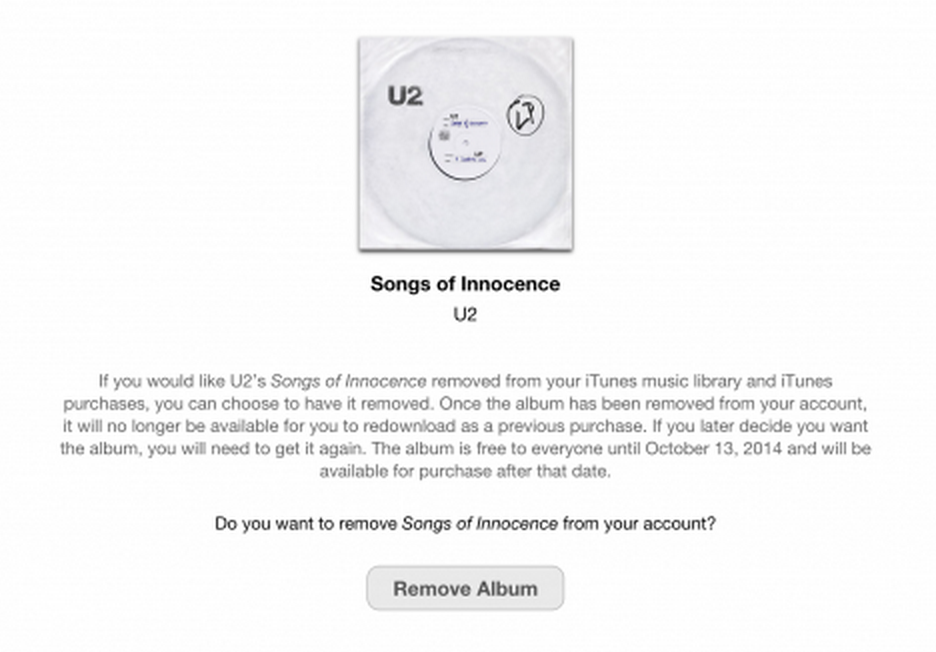 In response to masses of complaints from users in that particular situation, Apple created an Album removal tool unique to the U2 track collection. The album will stop being “free” to iTunes users on the 13th of October, 2014.

That launch was what Edge said occurred as follows: “It happened in an instant. It wasn’t armies of people with trucks full of boxes of albums. It was one guy in an office somewhere saying ‘we ready, ok’ boom. And that was it.” The Edge went on to say that it was “actually incredibly subversive. It’s really punk rock, it’s really disruptive.”

The song U2 played after the Apple event earlier this month was “The Miracle (of Joey Ramone)”, the first single off the album given away to iTunes users in its entirety.

You’ll see the Ramones and other Punk Rock acts appearing inside the bodies of the members of the band in this newest Apple ad “Echoes.” The song is about punk rock’s influence on U2, about how when Bono and Edge first heard the Ramones, their lives changed.

But if you think for even a second that if the era of Punk Rock happened to take place right now, that a band like the Ramones would sell an album to a hardware manufacturer – only to see it downloaded de facto to thousands / millions of users smartphones automatically – that’s just crazy. 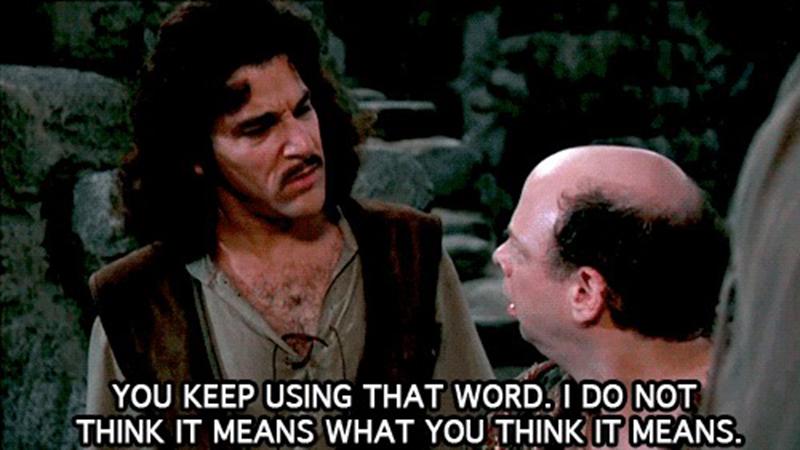 Again, you’ll be able to see the full interview in the Time magazine hitting shelves on the 29th of this month. If you subscribe to Time digitally, you can check the interview out on Time‘s website now.