An insider tip this week says Nintendo will never put game streaming services on the Switch. Today we’re taking a peek at why this is the situation, and what most likely has to happen in order for Nintendo to consider working with companies like Microsoft, Google, and NVIDIA to bring game streaming subscription services to their next big hardware release.

Nintendo is a massively successful hardware and software company that’s been in the business for decades of delivering game consoles and unique, primarily family-friendly experiences to the public. Nintendo is so very protective of their IP in games that it was a big deal when they released Super Mario Run for mobile devices running iOS and Android.

Would make a lot of sense @MatPiscatella , but I have had @Nintendo tell me directly they would not put other streaming services on the Switch. Lost opportunity…… https://t.co/Qbs97Z2Ugn

They’re even more protective of their gaming hardware, making their family-friendly focus a significant part of the process a publisher must go through to get approved to deliver a game to a device like Nintendo Switch. It is in part because of this focus that Nintendo hasn’t allowed a 3rd-party game streaming service on their platform. With such a service, Nintendo would not necessarily be able to curate the content as it’s delivered to Nintendo Switch owners.

It is almost certainly due MORE to the process with which hardware is made, promoted, and sold, that Nintendo will not likely enable cloud gaming on their first Nintendo Switch. It’d make a LOT more sense for Nintendo to wait and make cloud gaming services a major selling point in a new Nintendo Switch, complete with better support for connectivity.

Imagine a Nintendo Switch Pro, complete with support for a 5G cellular data connection. Not only would you be able to play the games you like, you’d be able to play said games wherever you like. This is effectively the story already when it comes to game streaming services running on mobile phones and tablets, but… 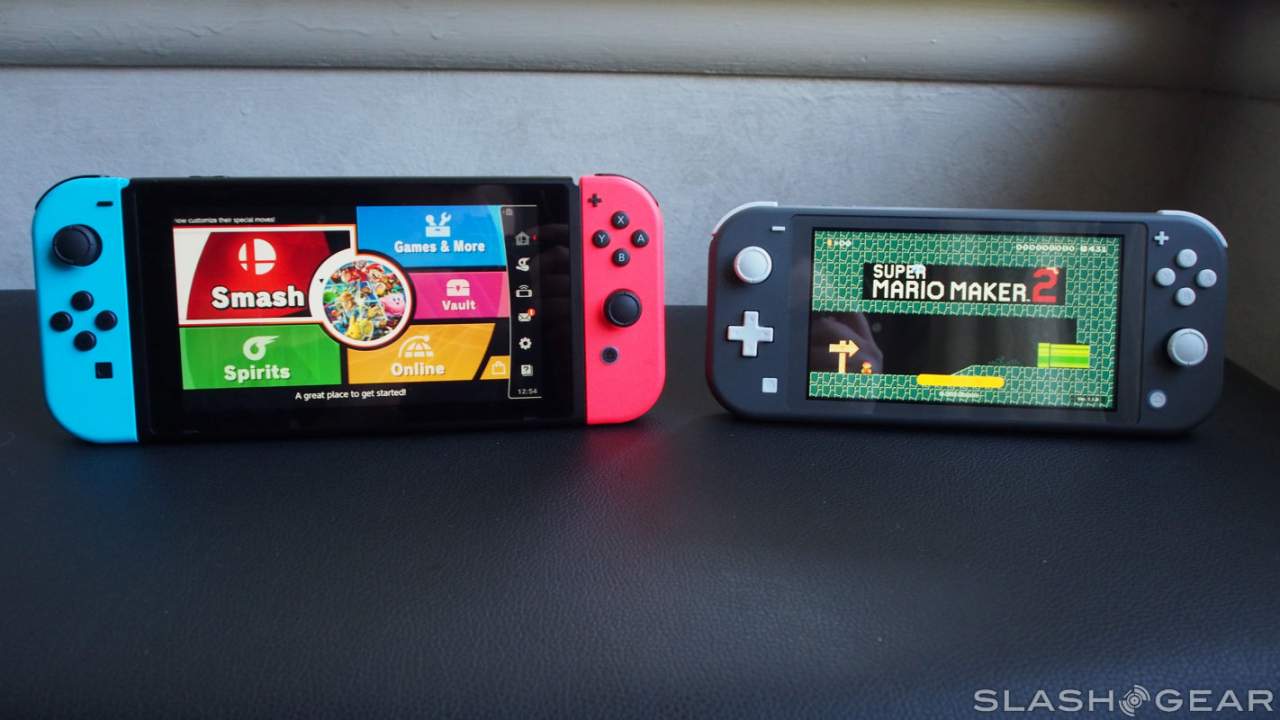 Nintendo Switch V1 uses an NVIDIA chipset for its main brain. Processing power in the Nintendo Switch Pro, or Nintendo Switch V2 will also very likely be made by NVIDIA. the potential with such a device with NVIDIA and their various game streaming services means Nintendo would be in a prime position to be the go-to hardware for the most excellent AAA title portable game streaming device in the world. They’ve just got to pull the trigger.