The next Nintendo Switch device may be the NVIDIA SHIELD Tablet we’ve been dreaming of for years. The first NVIDIA SHIELD (handheld device) proved to us that there was a market (however small at the time) for a handheld gaming machine with processing power ready for the mobile games generation. The NVIDIA SHIELD Tablet* made clear that NVIDIA was thinking about expanding to a realm that spanned the at-home gaming console, PC streaming, mobile gaming, and everything between. Then they started to work with Nintendo.

In October of the year 2016, NVIDIA and Nintendo revealed that the then-new Nintendo Switch was powered by a custom Tegra SoC. This meant that NVIDIA wasn’t likely headed to a future where they’d continue attempting to handle the tablet hardware business. Instead, they’d be putting their efforts toward what became one of the best-selling gaming products of all time, cutting a whole new category for itself in the process. 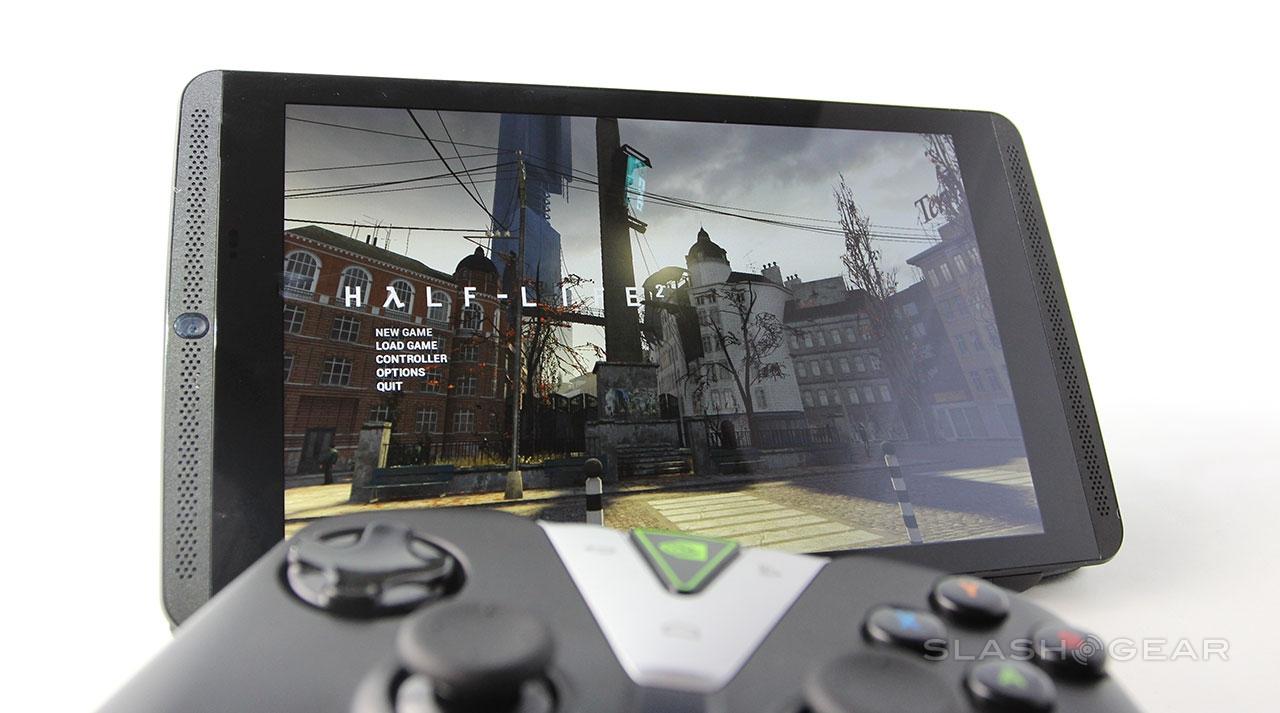 Now, the latest rumor from NateDrake in Resetera forums suggests that the next Nintendo Switch will work with NVIDIA, too. It’s suggested that the so-called Nintendo Switch Pro was being worked on/with NVIDIA, and that they’re essentially through to the point where they’ve got a solid hardware design and they’re focusing on processing power.

The Nintendo Switch Pro is rumored to roll with NVIDIA DLSS and will be able to display content up to 4K. That doesn’t necessarily mean it’ll have its own 4K display, just that it’ll likely be able to deliver 4K content through its dock to a gigantic television.

This same source suggested that “first party support [will] span the new hardware and current Switch for at least a couple of years.” This will be a massive upgrade for those that’ve been playing with the original Switch since the beginning.

It’ll also be a big opportunity for NVIDIA, given the continued tie to this also-massive gaming company. If NVIDIA is able to bring DLSS to the Nintendo Switch, complete with support for titles of all sorts, it’ll be a big draw for not only NEW users, but users that’ve been playing Nintendo Switch games for the past half-decade.