Niantic is the worst part of Pokemon GO

A team of developers called Niantic created Pokemon GO. They saw this April Fool’s Joke just like everyone else in the world, and saw potential. Once they received the GO-ahead, they got to work, splitting their staff between working on their already-active game Ingress and the game that’d be built on the progress they’d already made: Pokemon GO. What went wrong?

The concept behind Pokemon GO is solid. It’s extremely inspiring – as Niantic, more than anyone, should understand. But with the latest update to the game, it seems as though Niantic has abandoned at least one key element in that inspired first vision – Pokemon tracking.

Above you’ll see the April Fool’s Day video. Notice how Pokemon tracking is well and above our ability to accomplish with a mere smartphone – for now. It’s projected up in space, like a hologram from Star Wars. That’s something we might be able to accomplish with augmented reality and the VR version of Pokemon GO – but not if Niantic has given up on tracking altogether.

SEE: Why Pokemon GO is the best game EVER

When I played the Beta version of the game, tracking worked great. If I opened the panel in which nearby Pokemon were shown, each Pokemon had between 1 and 3 footprints, this showing how close or how far they were from my phone’s position. When I tapped a Pokemon in this grid, my avatar in the game would even go so far as to point in the direction I should be walking to attain the Pokemon I tapped.

Once Pokemon GO was released to the general public, it seemed as though the massive amount of traffic that appeared made mincemeat out of the method used to enact steps in the game. All Pokemon had three steps, and no-one was the wiser about their location. 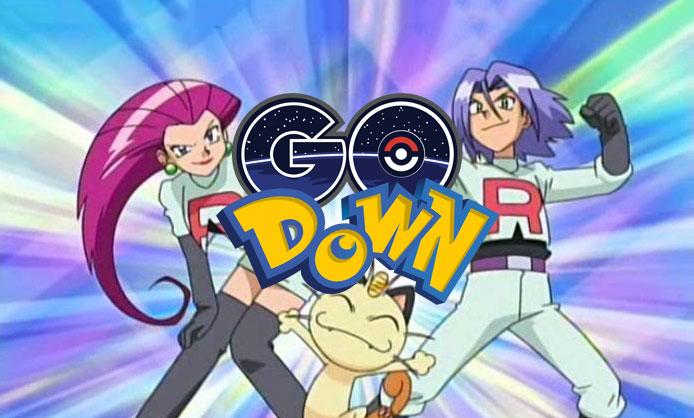 Now Niantic’s support page for steps is about how Pokemon are simply in the same grid, but without any steps at all. The line “Collaborate with other Trainers to find out exactly where certain Pokémon have been found” is telling – it suggests Niantic is pushing for more involvement between players.

This newest update to Pokemon GO also changes the way battles are fought at gyms, encouraging further the idea that a gym with several Pokemon should not be able to be easily beaten by a single opponent. Team battles are where its at – as Niantic has reminded us at several press events since before the launch of the game.

Niantic has also taken their first big step toward cutting out cheaters and hacks to the game in this newest update, cutting out availability of access to 3rd party services Niantic has suggested take away from the core elements of the game. This first big iron software curtain has been dropped – and it’s good.

It’s good that Niantic is taking a stand against hacking of their game – or the exploitation of some elements of their game. 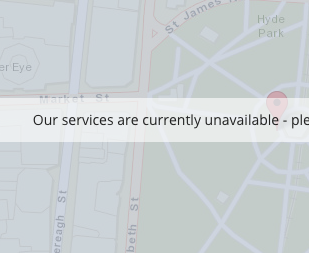 However, since the game launched with what was supposed to be a tracking system for Pokemon, and some services popped up in that feature’s absence to replace it, users are not pleased.

Random spawning and the use of friends to comb through large patches of land to find single Pokemon is not how any previous game has worked. Not that this game is like any previous Pokemon game, anyway.

Niantic has remained relatively silent through this change (beyond some sparse release notes in app stores) and through a number of down-times logged over the past several weeks.

While I’d suggest “gamers get what they pay for” for a game that’s supposed to be free, this game isn’t. Users can play it for free, certainly – but even if they don’t attain in-app purchase products, they’re being asked to get out and perform physical tasks to play the game. 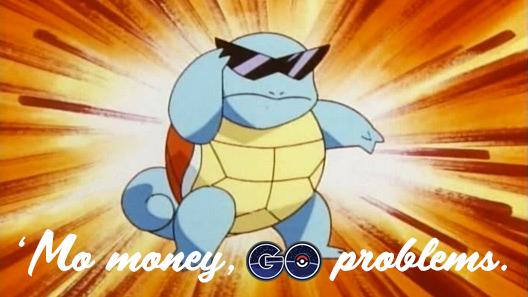 If Niantic wants people to continue to play the game and potentially buy the products that are available inside it, they need to AT LEAST be more active on their social media accounts, responding to concerns and letting their game participants know when they’re having real problems – like a server array down for several hours at a time.

As our report earlier today shows, losing any amount of progress in this game hurts more than a video game one plays at home. It feels like losing something far more real. This is a powerful proposition Niantic has made – and they absolutely need to step up their efforts in making sure the user knows that they’re working to improve the game and support the user every single day.

Niantic is the worst part of Pokemon GO right this minute – but they don’t have to be. Server problems and changing features don’t have to be giant issues – they just need someone to say “it’ll all be better soon, thanks for playing!”