Starting this week and lasting until the 2nd of April, 2014, Google is hosting a Pokemon Google Maps challenge. In this challenge, users must locate and collection hundreds of Pokemon with augmented reality through Google Maps on their Android-equipped smartphone. It is, unfortunately, an elaborate April Fools Joke.

This bit will be released formally again tomorrow – today’s the day before April 1st, after all. Today you’ll see a limited amount of information on the challenge as it’s set out by Google Maps on YouTube. Holster your excitement, ladies and gentlemen, what you’re about to see isn’t entirely truthful.

This push may also be for general users to happen upon the Google Jobs portal. Over at google.com/about/careers/ you’ll find jobs that actually exist. We’re expecting that Pokemon Master will be added to the ranks sooner than later. 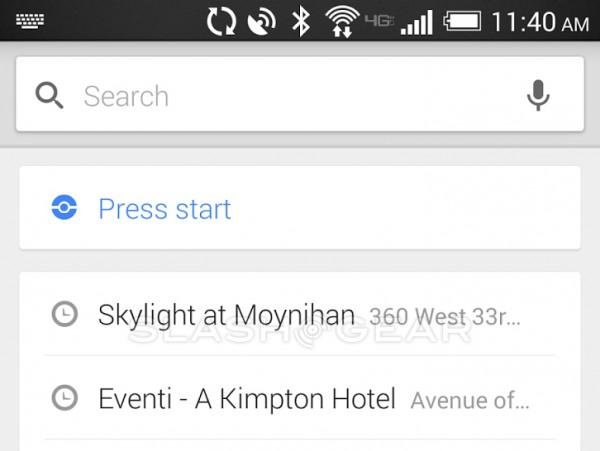 For those of you wishing to have a peek at the Pokemon Challenge in Google Maps, you have only to hit the Search bit in the app (on Android or in iOS) and find “Press Start”. This is a reflection of how you’d begin playing Pokemon on a Gameboy or any number of more recent systems line the Nintendo 3DS. 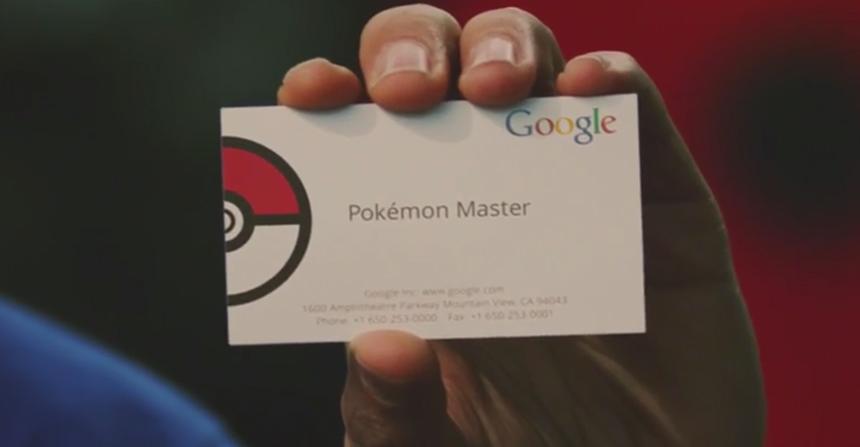 If you live in Southern California near Google, you’ll have Pokemon to find. If you live anywhere else, you may be out of luck!

NOTE: Just in case you were wondering, the fellow posting the Google news release about this project is Tatsuo Nomura, who last posted to Google+ about his work with a Google frontpage April Fool’s joke last year. So shed your tears now.