On Friday I received the Nexus 6P in the mail, and over the past couple of days I’ve used it non-stop. The Nexus 6P is not the device I expected it to be. The first couple of Huawei devices I’ve used over the past couple of years have been extremely high quality – but they haven’t been working with a brand of Android that I recognized or could use fully. With this Huawei-made Nexus 6P, this largely-China-based device manufacturer gets its chance to really show the US market what they’re capable of.

We’ve had just a couple of days’ experience with this device at the point at which this “first impressions” article is going live. We’re going to be splitting the review of this device up into a few sections – a few separate articles, that is – to offer you as much depth for a device that’s a very important release for both Google and Huawei.

The Nexus 6P’s name is a bit of a misnomer – it’s most certainly not just the next version of the original Nexus 6 made by Motorola. Instead, it’s got a full metal jacket – save the reinforced glass up front from Corning and the same Gorilla Glass near the top of the back covering the lens array.

It’s clear Google has realized the importance of the camera at this point – the camera is protected by one of the toughest transparent materials available to mobile devices without ramping up the price with crystal.

Like the past couple of generations of Nexus device, this Nexus 6P works with the ability to run on multiple carriers. Like previous Nexus devices, this one runs Google’s own Android build, the newest build available, and has no added bits and pieces from the manufacturer or the carrier.*

*Apps will come with carrier SIM insertion, if past activations are any indication. 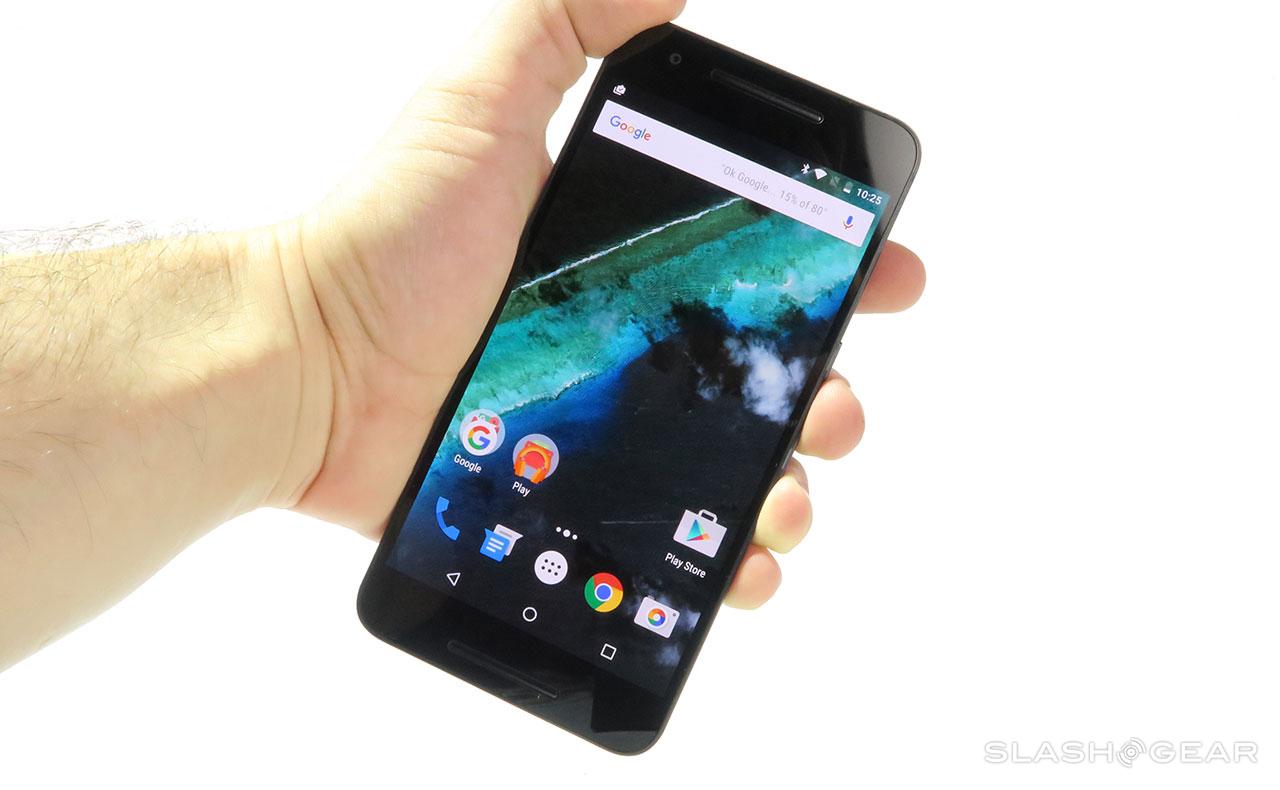 With this generation, the Nexus smartphone is no longer just a baseline piece of hardware made for developers to run apps for the masses. With this release – not least of all because of Google Fi – Google just created a set of devices that are ready to bat with the top-tier smartphones on the market. For real. 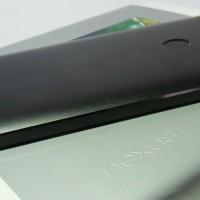 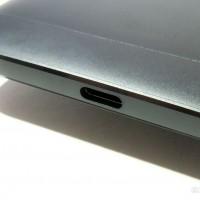 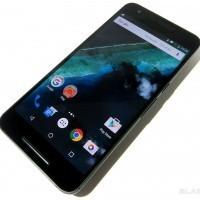 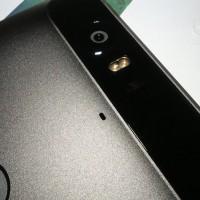 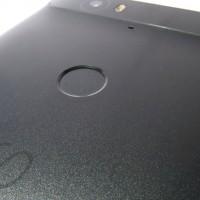 Stay tuned to our Nexus 6P tag portal for more hands-on review action. We’ll be delivering test results, photo examples, and all manner of real-world action throughout the week, and beyond.