New iMac 2020 tipped for WWDC: Here’s what to expect

Apple’s WWDC isn’t normally a hardware-fest, but that could change this year with talk of a new iMac making its debut at the annual developer event. Set to be held later this month, WWDC 2020 was already expected to have big news in the shape of official confirmation of Apple’s efforts to oust Intel from its computers in favor of its own, Arm-based chips. Now, there’s a second big hardware rumor.

A report earlier this morning suggested Apple would finally be making its Arm transition official, announcing the long-rumored switch from Intel’s x86 processors to homegrown designs. That would be built on the same architecture as Apple currently uses for the iPhone and iPad – indeed, one of the early chipsets expected to be used is reportedly based on the Apple A14 likely to be powering the iPhone 12 unveiled later in the year – and offer performance and battery improvements, among other factors.

Now, though, we have a second rumor to get excited about. While the Arm-based Macs aren’t believed to be launching onto Apple Store shelves until sometime in 2021 – Apple giving developers time to prepare their software for the changes in macOS – a new iMac will apparently be announced at WWDC. 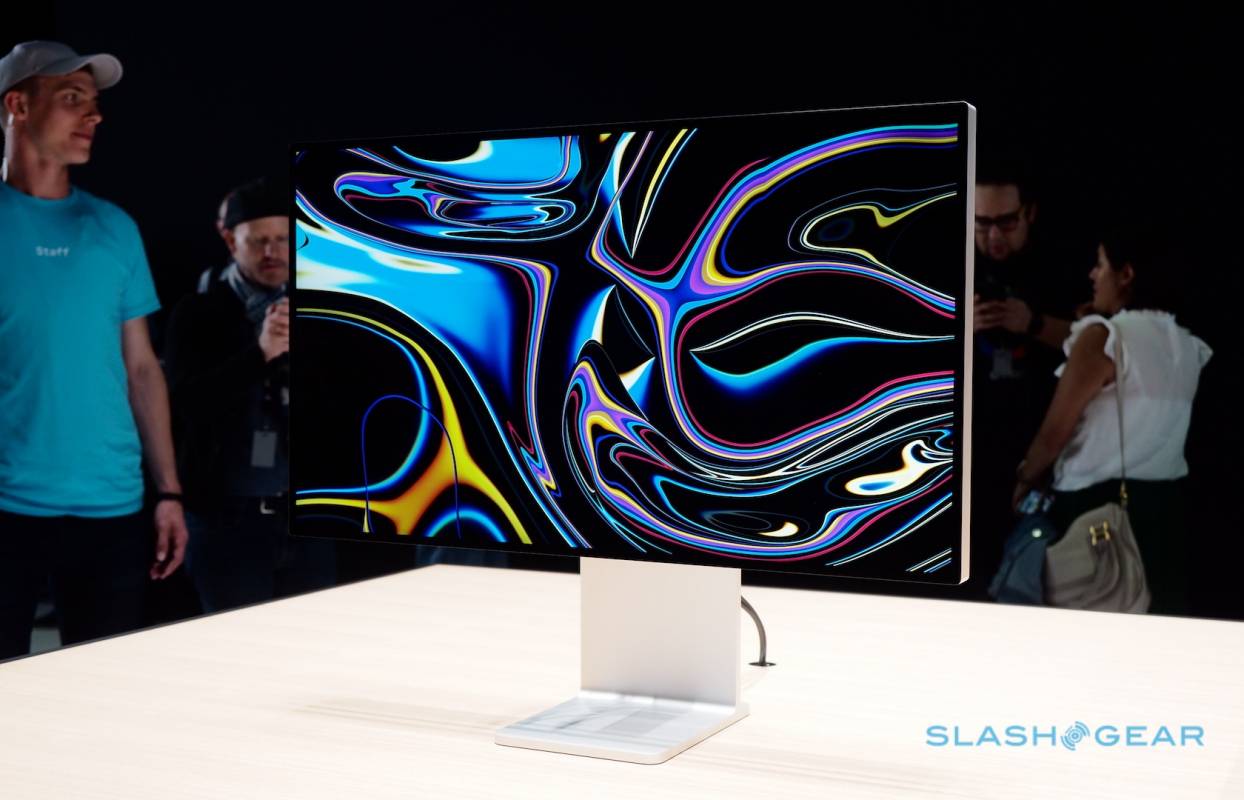 That will borrow the design language of the iPad Pro, according to well-established leaker Sonny Dickson. It’ll have Pro Display-like bezels, he says, referring to the Pro Display XDR which Apple launched alongside the Mac Pro. They’re significantly slimmer than the bezels on the current iMac, which is offered in 21.5-inch and 27-inch sizes.

Inside, meanwhile, there’ll be AMD’s Navi GPU it’s suggested. Apple will also use a T2 chip – the second generation of its custom chip for security, and which is responsible for managing things like the SSD, audio controller, image signal processor, webcam, and encrypted data with the Secure Enclave coprocessor. That’s currently included in the iMac Pro, but not in the regular iMac.

Finally, the Fusion Drive will also be retired, it’s suggested. Apple’s take on the hybrid drive, it was first offered in late 2012 on the iMac and Mac mini as a way to provide some of the speed of solid-state storage, with the price and drive capacity of regular hard-drives. While mass storage is handled by a traditional spinning-disc HDD, a chunk of flash memory is used for the most commonly-accessed files for speed. 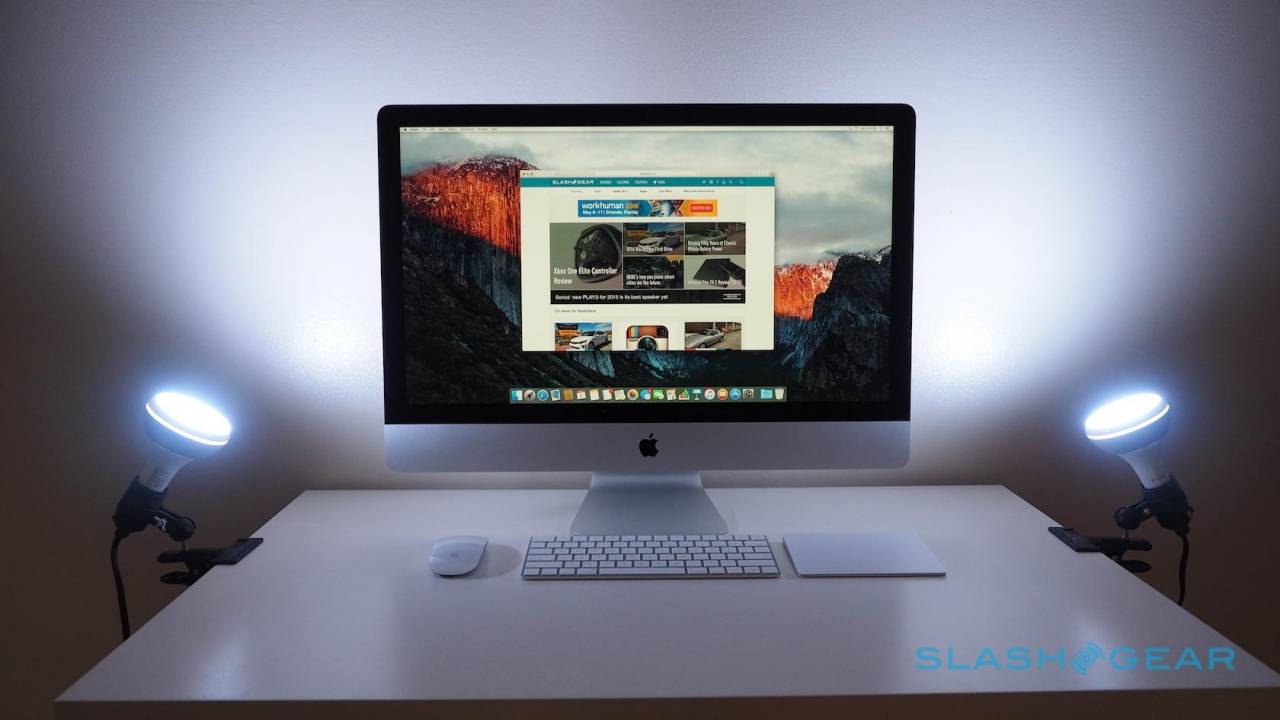 Since then, of course, the price of flash and SSD storage has come down significantly. Apple offers an SSD option on the current iMac – it’s a $100 upgrade from the 1TB Fusion Drive to a 256GB SSD, or $300 for a 512GB SSD – but Dickson’s leak indicates the technology will be standard moving forward.

It’s been some time since the iMac had a significant design refresh. The current model was updated with up to 9th Generation Intel Core i9 processors in March 2019, but outwardly left unchanged. WWDC 2020 kicks off on Monday, June 22, and will be held online-only due to the ongoing coronavirus pandemic.