Apple’s virtual WWDC 2020 dates were just confirmed: What to know

Apple’s WWDC 2020 will kick off on June 22 the company has announced today, with a very different setting for the online-only Worldwide Developers Conference. Rather than hold an in-person event as in years previous, Apple has switched to a fully virtual conference as a way of working around limitations imposed by the coronavirus pandemic.

The result will be a markedly changed WWDC. Unlike in past years, where demand for tickets has outstripped supply considerably, the virtual WWDC 2020 will be free for all developers to take part in.

It’ll be accessed through the Apple Developer app, and the Apple Developer website. In addition for 2020, there’ll be a new Swift Student Challenge, focusing on encouraging younger coders into learning the Swift programming language. From today, through to 11:59 p.m. PDT on May 17, student developers will be able to submit their entries for an interactive scene in a Swift playground that can be experienced within three minutes. 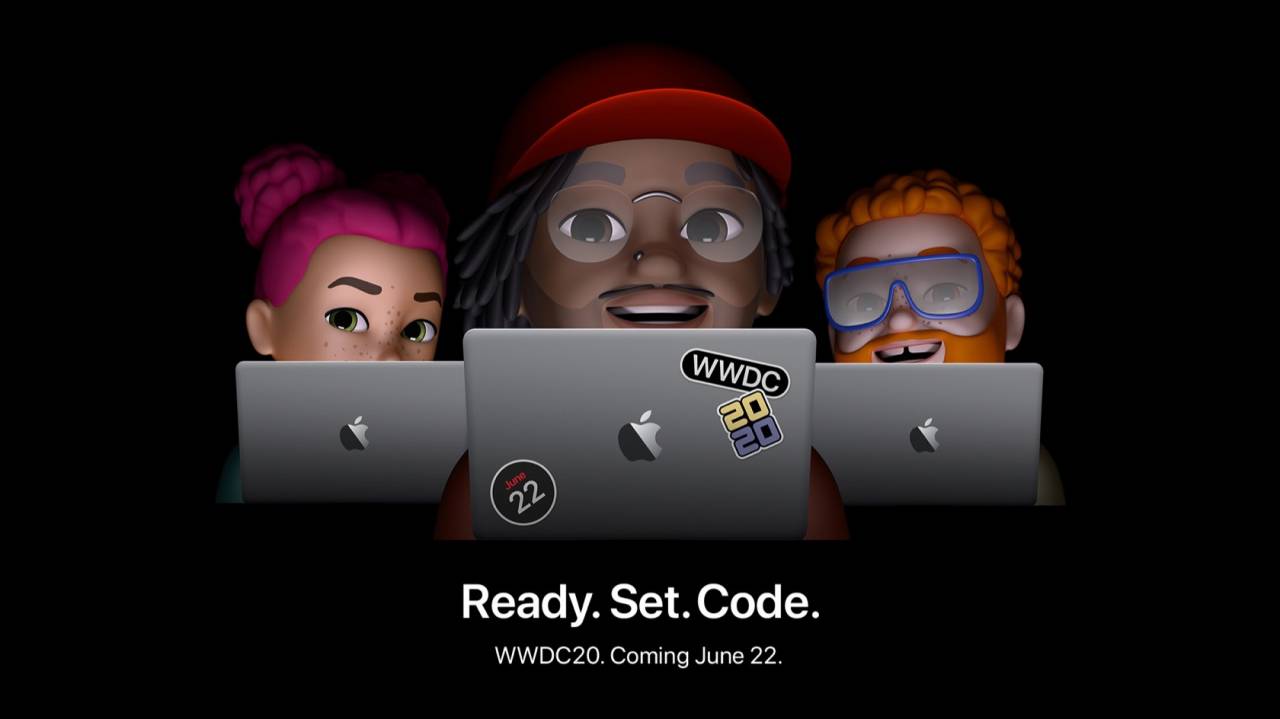 Apple announced the big change for this year’s WWDC back in March. The news of a virtual conference rather than an in-person one came on the heels of events like Mobile World Congress and others all being axed as COVID-19 infections grew. Google has also cancelled its I/O 2020 event, and indeed won’t have an online component this year either. Microsoft, Facebook, and others have also cancelled their developer events.

It was a decision that, though understandable, did lead to some consternation among Apple developers. While the big news for most is the WWDC opening keynote, which typically reveals the upcoming versions of macOS and iOS and, on occasion, previews some new hardware, for attendees it’s the chance for face-to-face time with Apple employees that’s arguably most important.

It remains to be seen how well the virtual system replaces that contact, though it’s clear that – with physical attendees just a fraction of the total number of developers for iOS and macOS worldwide – the current system was only catering for a small fraction of those probably interested.

Those wanting to take part in WWDC 2020 will need to have a valid developer account with Apple. The keynote, sessions, lab schedules, and the popular Platforms State of the Union details will all be in the Apple Developer app, though they won’t be updated there until June.