Hence the arrival of a new Apple Watch Magnetic Charging Dock in the Apple Store this morning. Rather than focusing on the iPhone’s Qi wireless charging support, the pad in fact is designed to be used by the Apple Watch. Indeed, it’s actually a replacement for the discontinued Apple Watch Charging Dock.

Currently, the Apple Watch charges using a proprietary cable that Apple provides with the wearable. That has a dimpled circular pad on one end, and a USB plug on the other. It holds magnetically to the back of the Apple Watch, and recharges it wirelessly. 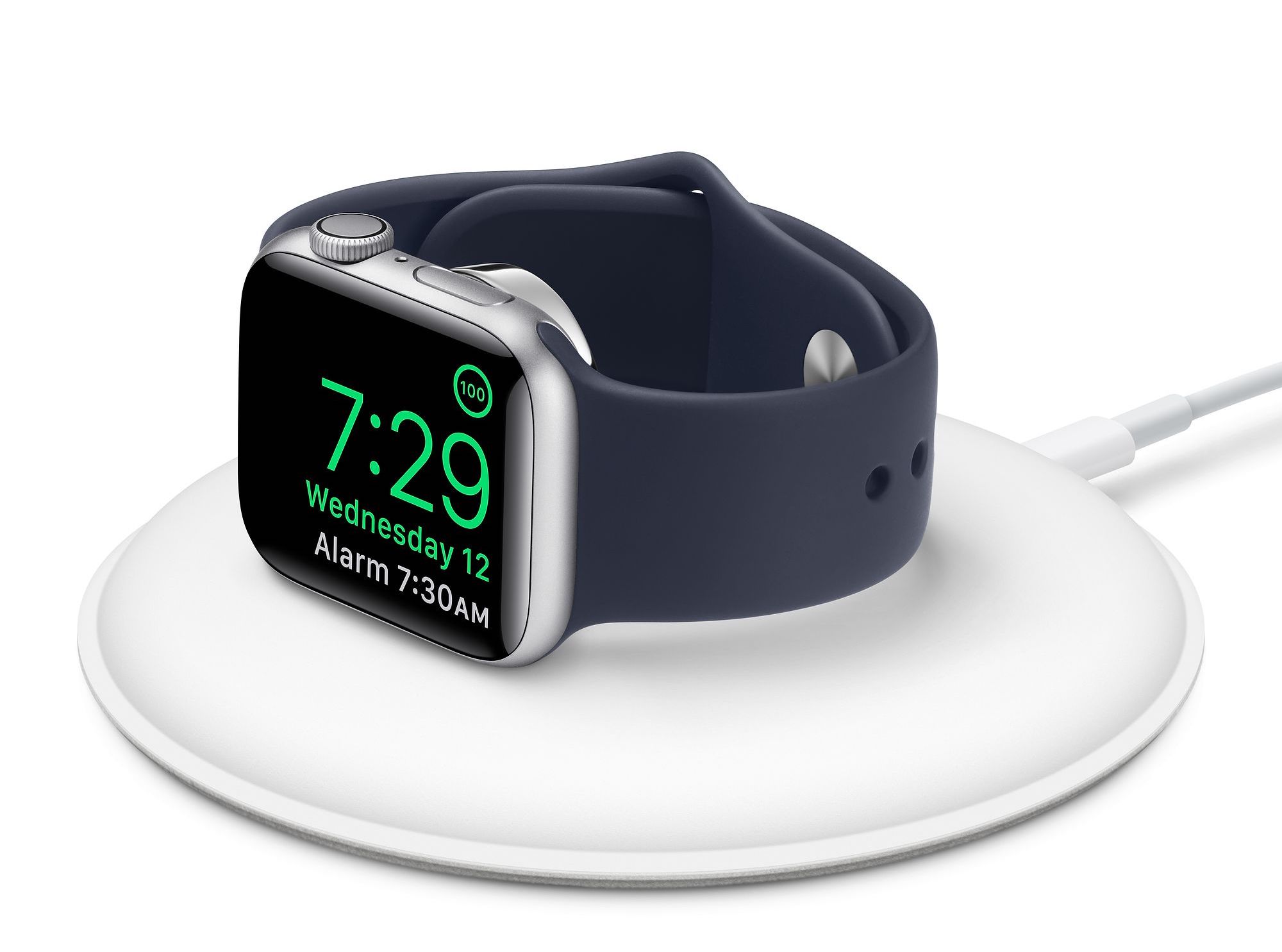 This new pad is a combination charger and dock for the Apple Watch. It’s designed to hold the smartwatch either flat or at a tilted position, so that the standby display while charging – which dimly shows the time – can be used as a nightstand clock, too.

It takes a 5W power input, and will work with both the small and large sizes of the Apple Watch. All four generations of the smartwatch are supported, and it’s powered by a Lightning port, unlike the shift to USB-C we’ve seen most recently on the new iPad Pro. Outwardly, in fact, you could be forgiven for not seeing any difference between this new version and the original.

What makes it complex is the fact that Apple quietly changed the wireless charging system it uses for the Apple Watch. The original and Series 2 generation models used a proprietary inductive charging system, but that changed to Qi with the Apple Watch Series 3. However Apple has that locked down, and while a handful of third-party Qi chargers support the smartwatch, most do not. This Apple-branded version is addresses that shortfall. 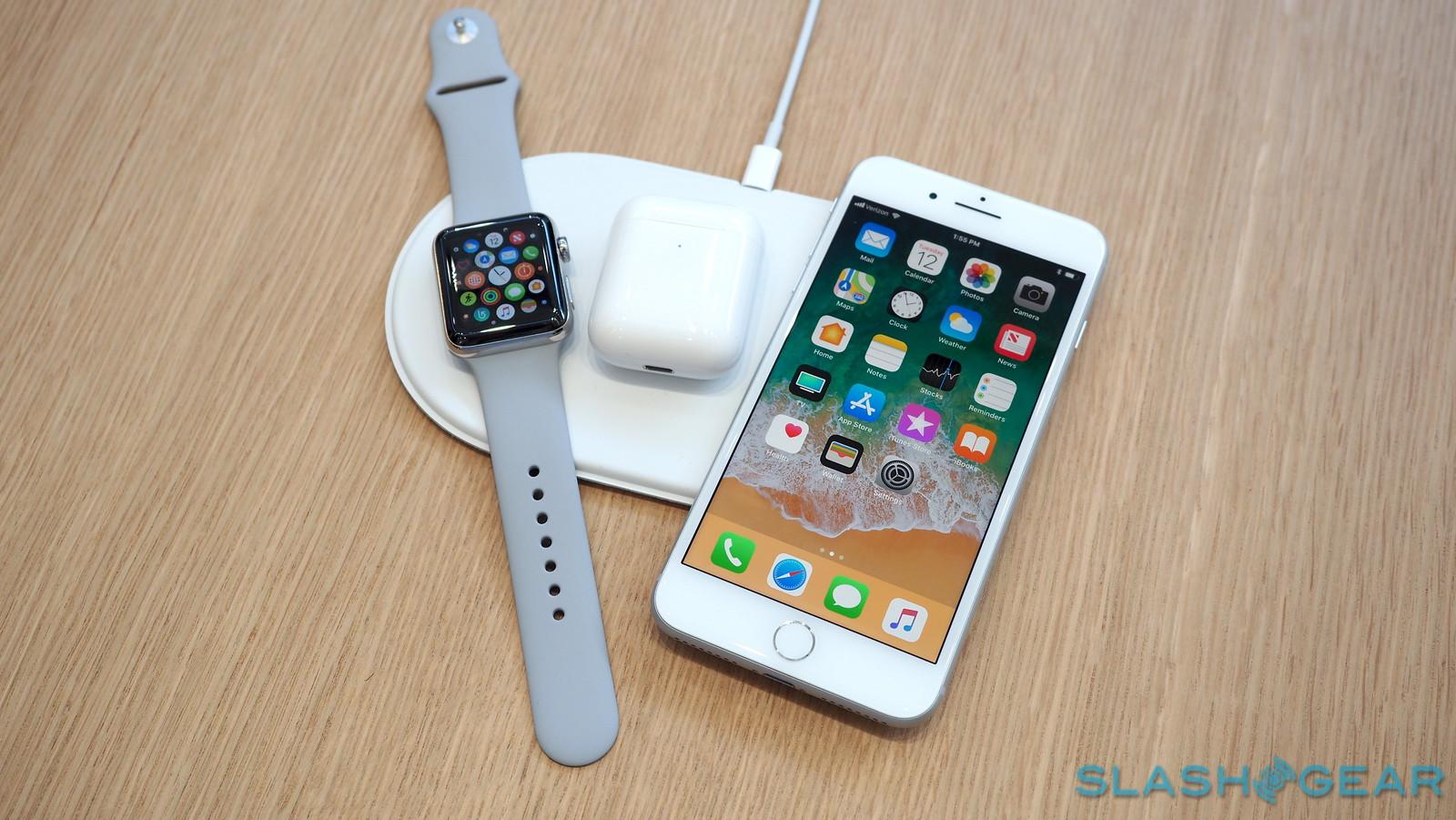 The new Apple Watch Magnetic Charging Dock is available to order now, priced at $79, online. According to the Apple Store, it should be arriving in physical retail from next Monday, November 19.

It’s hard not to see this as a stopgap device while Apple works out the kinks in AirPower. The charger was announced all the way back at the iPhone X launch in 2017, though at the time the company would only say that it planned to launch it in 2018. Since then, it has been conspicuously silent on where AirPower is up to.

Reports from sources familiar with the development process have claimed that Apple experienced tougher than expected engineering issues in making AirPower work properly. For a start, its ambitious goal of having no single sweet-spot on which devices must be placed, but instead supporting any location across the pad, apparently led to issues with power and heat management. Whether Apple can overcome that, or will reboot AirPower altogether with a different design, remains to be seen.