With Google’s next big push for smartphone dominance coming in soon with the Moto X, it would appear that nothing looks better than cutting down their own best-selling smartphone in the low-cost Nexus 4. If LG’s wares are any sort of indicator of what a solid smartphone can do when given the right price tag, Google would be both wise and unwise at the same time to attack it – but that’s the tip coming in this afternoon, right on the heels of the official invite for this machine’s first unveiling.

What we’re to understand here through several avenues is that the price structure for the Moto X will start at a mere $299 USD off-contract. Sound too good to be true? How about a 32GB iteration coming in at either $349 or $399 off-contract? According to Gizmofusion through its anonymous contacts as well as those speaking with Android Community, there’s much truth to be had in such a model.

What would that mean for carrier models of the Motorola hero phone? More like $99 USD and $149 with two-year contracts. If 2-year contracts exist by the time the device is unveiled in full, that is. 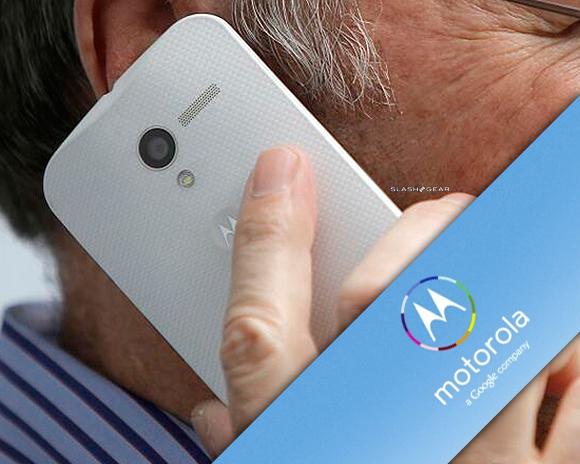 If you’ve got a smartphone that’s made by Motorola – rugged, at least to a point – with specifications that place it squarely under the nose of the top-tier devices in the market, and you price it at half the cost, what happens? Could we be looking at a release that’ll allow Motorola to do battle with the likes of Apple’s iPhone, not to mention the Samsung Galaxy S 4 and HTC One?

Have a peek at the timeline below to keep your attention up and stick around for the full August 1st event – we’ll be there with bells on!