There’s nothing like pushing a prediction for a price drop on a smartphone one day only to see that price drop take effect the next. That’s what’s happened today (with an article posted yesterday) on the Motorola Moto X, a smartphone that’d cost $199.99 on-contract just 24 hours ago, now going for a cool $99.99 (also on-contract). This device works with 16GB of internal storage while a 32GB edition is available on-contract for $149.99 USD.

As predictions flow, this price change-up fits right in line with the drop just over a week ago of the full DROID lineup on Verizon. Each of these machines works with abilities similar to that of the Moto X, this including turning on music when you start driving your car and turning off all sounds when you go to sleep – and the flick-to-open camera and always-listening touchless voice activation too, of course.

Now the Moto X costs essentially half of what it did just yesterday and there’s plenty of room for another device. But what could it be? And when will Motorola release a new generation?

It’s rumored this week that a larger device is in the works, one working with a display and display resolution bigger and better than the first Moto X, this time working with an unknown name and processor as well. This device will likely incorporate a new Qualcomm Snapdragon processor in with its Motorola X8 compute system – as its already more than able – while another tier arises here in 2013.

The least expensive device in Motorola’s lineup will quite likely appear in the next few weeks: Moto G. This Moto G device will take the abilities of the Moto X and make them so very inexpensive that the brand will appear to open up a brand new segment. 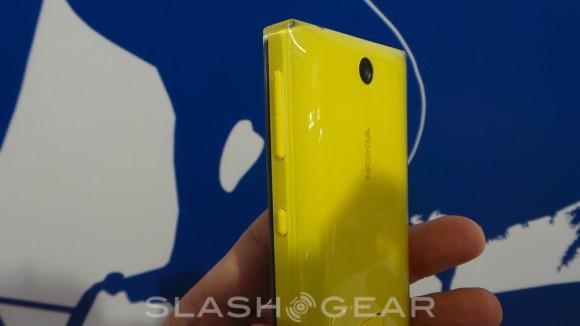 Much like Nokia does internationally with their Asha devices, Motorola will attack the mid-tier smartphone world (non-smartphones) with a device that appears too inexpensive to resist. This machine will launch with many of the same abilities as the Moto X, with a processor that’s not quite as powerful as its predecessor and specifications just low enough to work with the newly cut-out price point.