There’s little we don’t know on relatively good authority at this point about the Moto E. This device is meant to take the rather-successful low-end smartphone Moto G to a new level. This means keeping the experience very, very similar to the Moto G while cutting down specifications to the bare minimum, cutting down cost in the process.

Motorola seems to have realized their strength at last. Instead of focusing on beating the higher-end devices like HTC One (M8), Samsung Galaxy S5, and iPhone 6, Motorola will continue to take the battle off-contract. While hero smartphones cost upwards of $600 USD off-contract, the Moto G costs $179 USD.

We can expect the Moto E to cost even less. 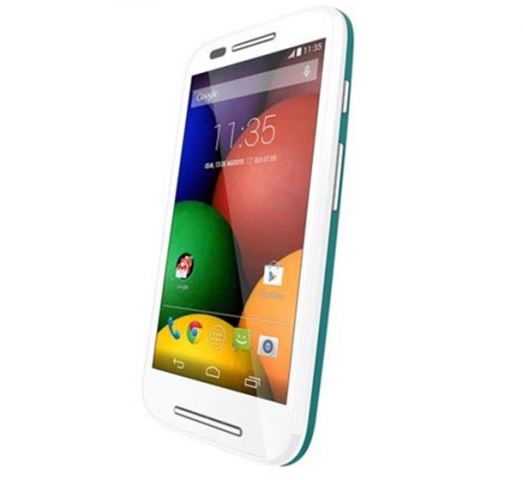 The Moto E will work with the following details as well – for a comparison to the Moto G, have a peek at our Moto E vs Moto G article, then our Moto G vs Moto X guide for good measure.

This device will come in white or black fronts and a multitude of back-facing covers. This is similar to the Moto E, which has an online Motorola “Maker” console which allows you to choose your cover right out of the box.

This device will likely appear for the first time on May 13th and Motorola’s special event. From there, we wouldn’t be surprised if Motorola had a worldwide launch within the month.