GDC isn’t just about gaming: virtual reality has dominated the show, and wearables startup Meta has brought along its latest Meta Pro prototype for its first proper public outing. Promising the best of augmented reality in a form-factor slightly more sunglasses-like than, say, Glass, Meta Pro isn’t due to start shipping to preorder buyers until later in 2014, but we wheedled some testing time with one of the five prototypes currently in existence.

Meta launched back in 2013, showing off a cobbled-together developer device effectively consisting of a depth-of-field camera for tracking mounted on top of a first-gen Epson Moverio headset. 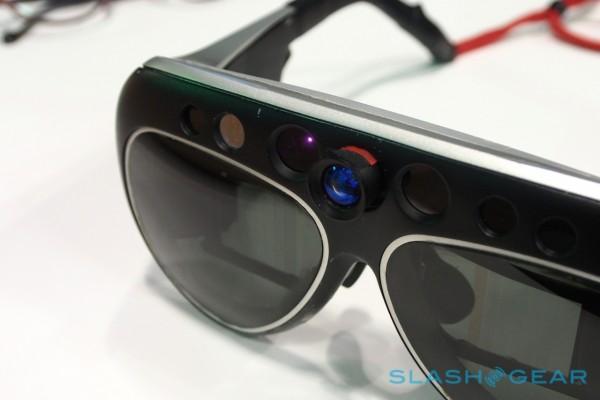 Since then, the startup refined the Meta.01 developer model into something (slightly) less geeky and began shipping it to developers, but the main emphasis in 2014 is getting the consumer version to market. That’s up for preorder now at $3,650 apiece, though the prototype Meta let us try cost more like $10k to piece together.

There are some familiar components inside the “oversized Wayfarer” styling. Military supplier Lumus has supplied the transparent display technology, for instance, each running at 1280 x 720 and offering a 40-degree field of view. Unlike Lumus’ own DK-40 reference design, however, Meta equips both eyes with a screen. 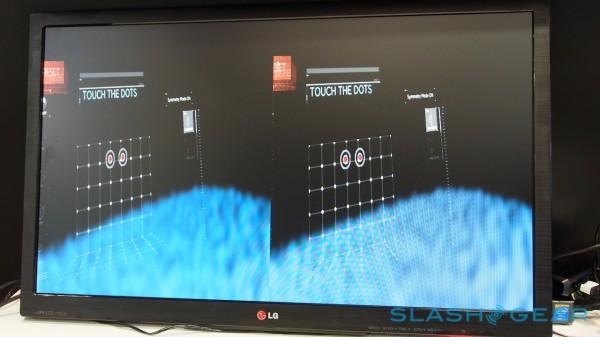 That allows the wearable to overlay 3D graphics right on top of your view of the real world, with the camera array faired into the upper part of the glasses used to track not only both hands but your individual fingertips and even the hands of other people around you.

We’d seen Meta’s demonstration of virtual sculpting last month, but in practice it’s incredibly immersive. Unlike with Glass, where the interface is pushed up into the corner of your vision, Meta’s UI is mapped fully around the space surrounding you: you can turn your head to see different elements of it, and then reach out and “tap” buttons and controls with your fingertip. 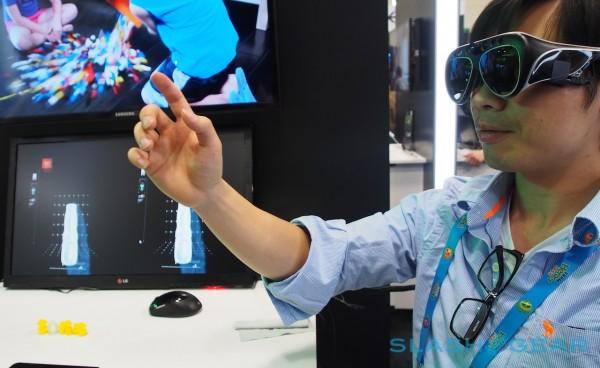 In the case of the sculpting app, you can trace the outline of a virtual vase with both fingertips as if sat at a digital potter’s wheel. Once that has been shaped, you can reach out and “grab” the end result and manipulate it, as well as “drop” it with a sharp hand-opening gesture. Someone else can then reach in and pick it up instead, manipulating it in your own field of view.

What Meta hopes, of course, is that everyone interacting in that way will be wearing their own Meta Pro headset, seeing the same, shared digital workspace. That could mean allowing each user to move around a virtual object as it “sits” on a table, or seeing the same video, presentation, or collaborative document superimposed onto their environment. 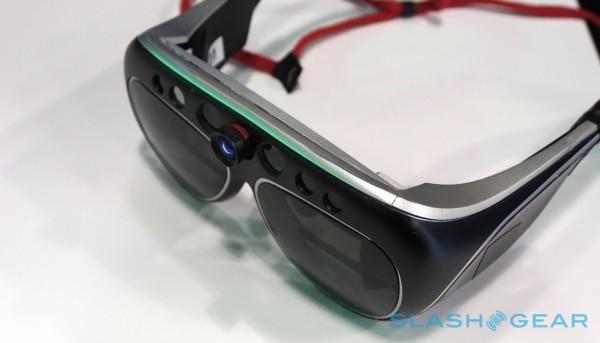 Work on the Meta Pro continues ahead of the design being finalized, with Meta CTO Raymond Lo telling us that the company is coming up with a new version every week based on internal feedback and comments from developers.

The company is also out talking with some of the big names it hopes will invest in Meta Pro units – Nintendo and Disney were namechecked, though of course there’s no guarantee that either will actually buy the wearable – while preorders are said to have been “good” though Meta won’t say exactly how many have been ordered.

Still, with wearables gathering pace, it’ll be interesting to see whether Meta’s approach – not just a companion device, but a full body-worn computer – can carve out its own niche in the segment as “the Apple of AR“. 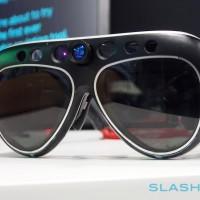 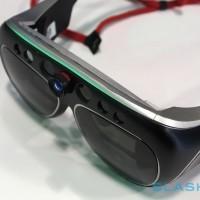 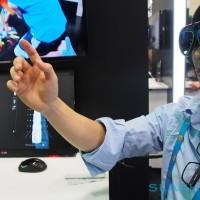 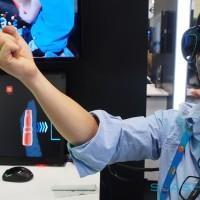 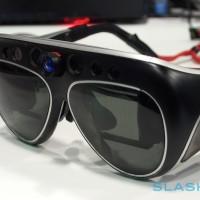 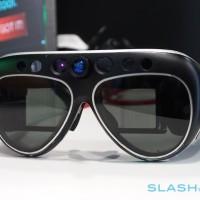 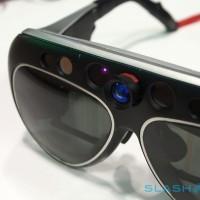 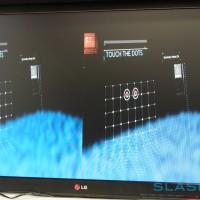