This week at the Paris Auto Show, we got the opportunity to get up close and personal with the future of Mercedes-Benz’ newest in electric vehicle technology. The company has just introduced their brand new EQ system, as we’ve outlined earlier this week, and now we’re being given a tour of the interior of the first concept vehicle to embody this system at its core. This is the Generation EQ, a concept vehicle that’s super futuristic in both aesthetics and interface.

It wasn’t the first thing we noticed when walking up to the Generation EQ – but once we were about to attempt to get inside, it became apparent: there aren’t any door handles. This is a trend we found to continue throughout the vehicle, and not just because it looks like a vision from an idillic science fiction. This vehicle has a reason for every decision, a touch interface for every function. 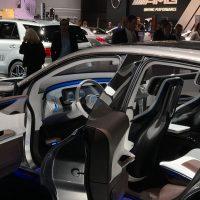 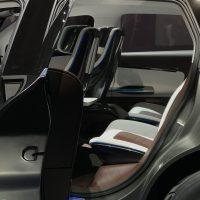 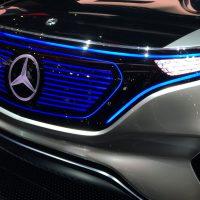 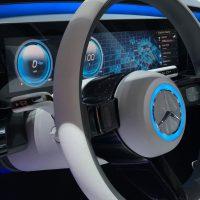 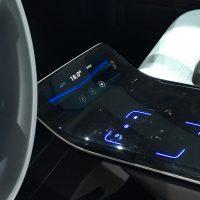 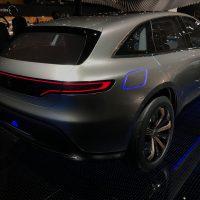 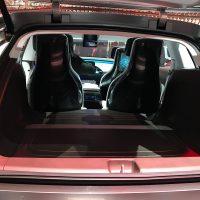 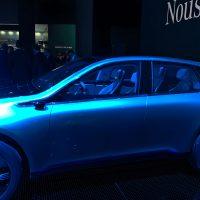 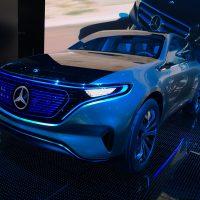 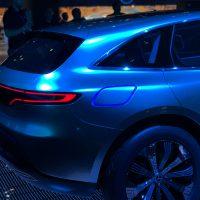 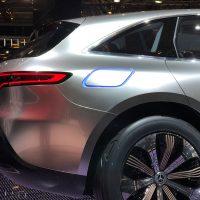 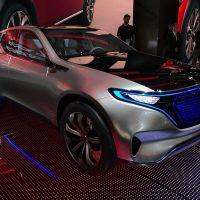 Interior aesthetics make for a ride that makes its driver and passenger feel a bit like they’re floating.

The center console certainly looks like its suspended in mid-air, its sides sliding under and out of sight.

Off-white meets a dark gray and a subdued rose gold to mix with a bright electric blue set of lights. It’s not the combination we thought we’d be finding appealing, but Mercedes-Benz sure seems to know how to make it work, and make it look fantastic. 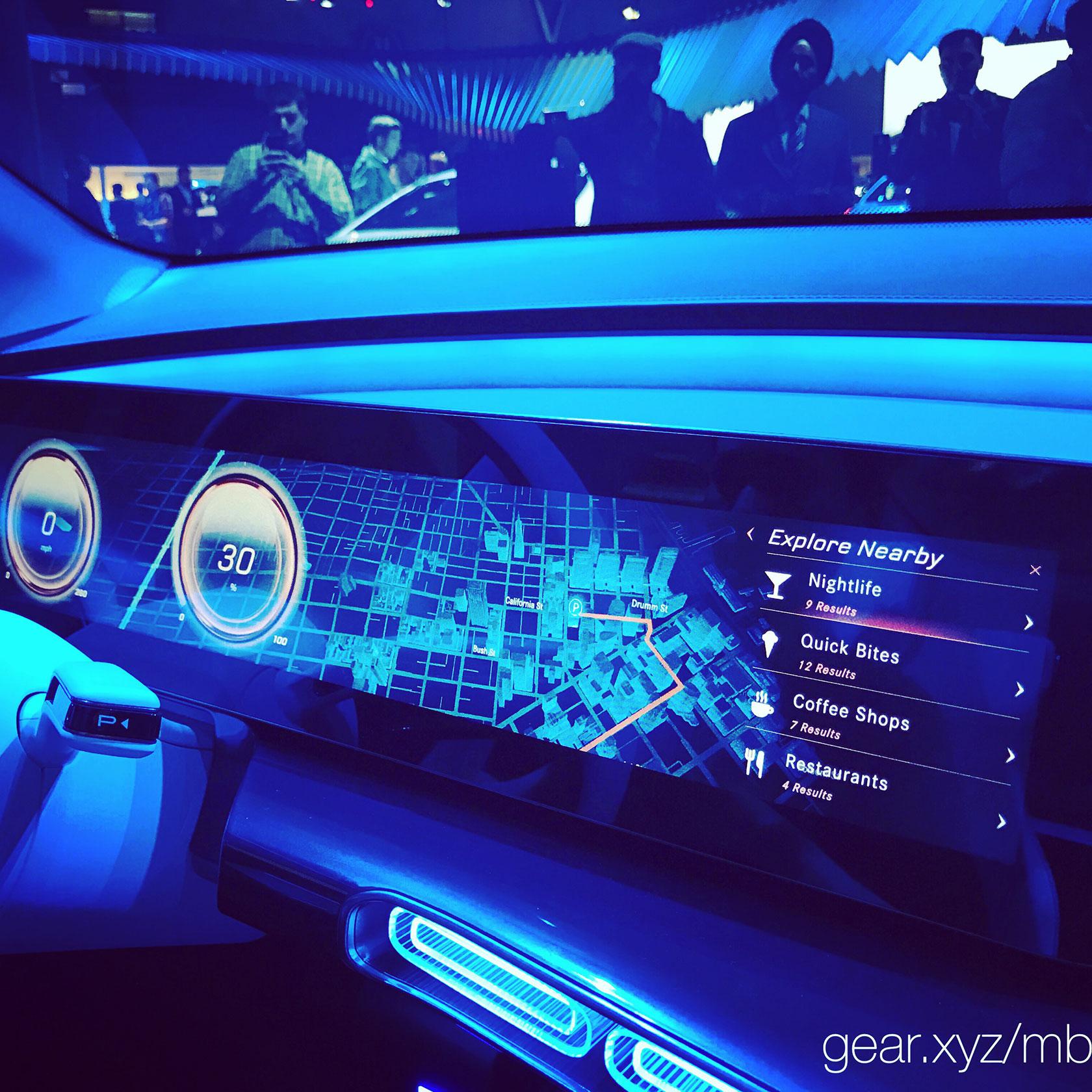 Touch controls appear on the steering wheel for climate control and music and infotainment system control. A touch interface on the center console allows access to infotainment – music, most importantly – for both the driver and the passenger. A large dash touch interface appears to float ahead of the steering wheel, complete with glowing blue edges of a turn-by-turn experience that we swear we’ve seen somewhere before. 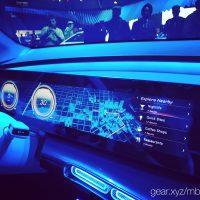 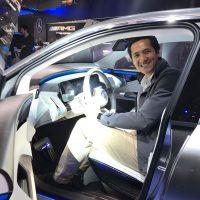 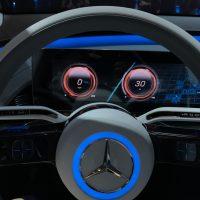 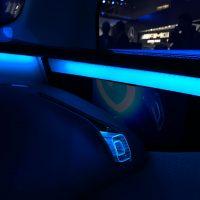 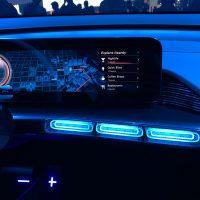 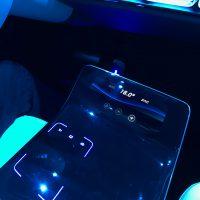 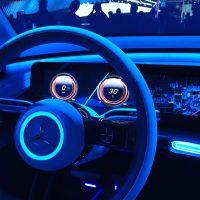 We had the opportunity to have a peek at – and a ride in – Mercedes-Benz’ own F-015 self-driving vehicle back in March of last year. That plus this makes for a future we’re more than ready to participate in.