Attendees exploring CES 2012 earlier this month traveling through the automotive section of the convention would have had a difficult time not at least glimpsing the Mercedez-Benz DICE Interior Concept. In a giant mirrored box sat a completely cushiony set of seats with car dashboard and driving wheel as well as a front windshield, both the windshield and the dashboard proving themselves instantly to be more than meets the eye. This was the DICE, or Dynamic and Intuitive Control Experience, and it was with gestures that one controlled this futuristic dream technology.

We got the opportunity to take a ride in the vehicle as a Mercedes-Benz assistant helped us along. Your humble narrator was shown how the front screen and the control scheme worked together to create a fully immersive experience for the driver. You’ll see in the video how menus sat on carrousels, selections were made with a push forward on the atmosphere in front of one’s hand, and at no point was there any doubt that the car was attempting to think with the person controlling it. Though the controls weren’t exactly simply to work with, as the sensor technology wasn’t perfect, this certainly stuck with us as one of the most amazing shows of power at the convention.

While the dashboard shows off menus that included media, social, and places, each of them able to control what you’re hearing and seeing around you, who you’re contacting from the vehicle, and mapping where you want to go, it was the windshield that really showed off the state of the future. In the windshield you were able to see not only the turn-by-turn directions you’d pushed up from the dashboard so that you could experience them in a less distracting way, but landmarks were pointed out and were able to be collected as you drove. Incoming calls appeared on the display as images of the people calling, and all of this could be pulled down into your dashboard for safe keeping. 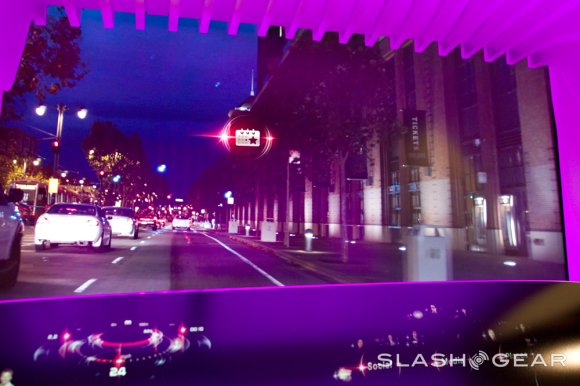 Have a look at what’s going to be possible someday, courtesy of Mercedes-Benz, and let us know what you think. I certainly wouldn’t mind having something like this working in my vehicle in the next few years. Unfortunately there may be a few legal hurdles to cross before allowing on-windshield displays, even IF they’re perfectly excellent like this one was. Mercedes-Benz, bring us the future right now! 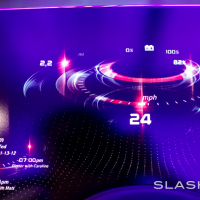 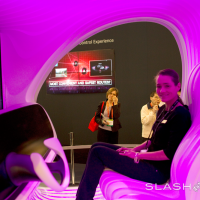 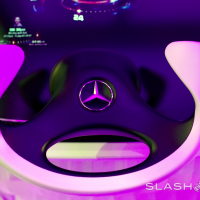 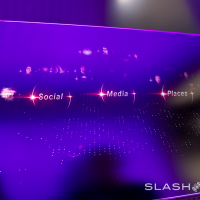 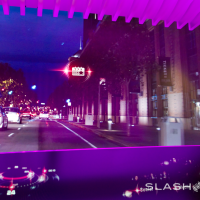 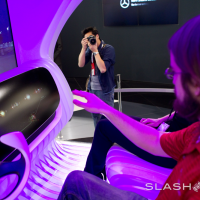 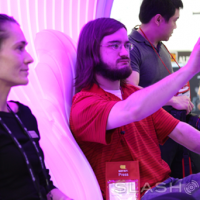