With the Speedtail entering its final production phase, McLaren Beverly Hills sought the help of McLaren Special Operations (MSO) in creating the Albert Speedtail you see here. It still has that iconic teardrop body style, but the paint finish is worth mentioning. 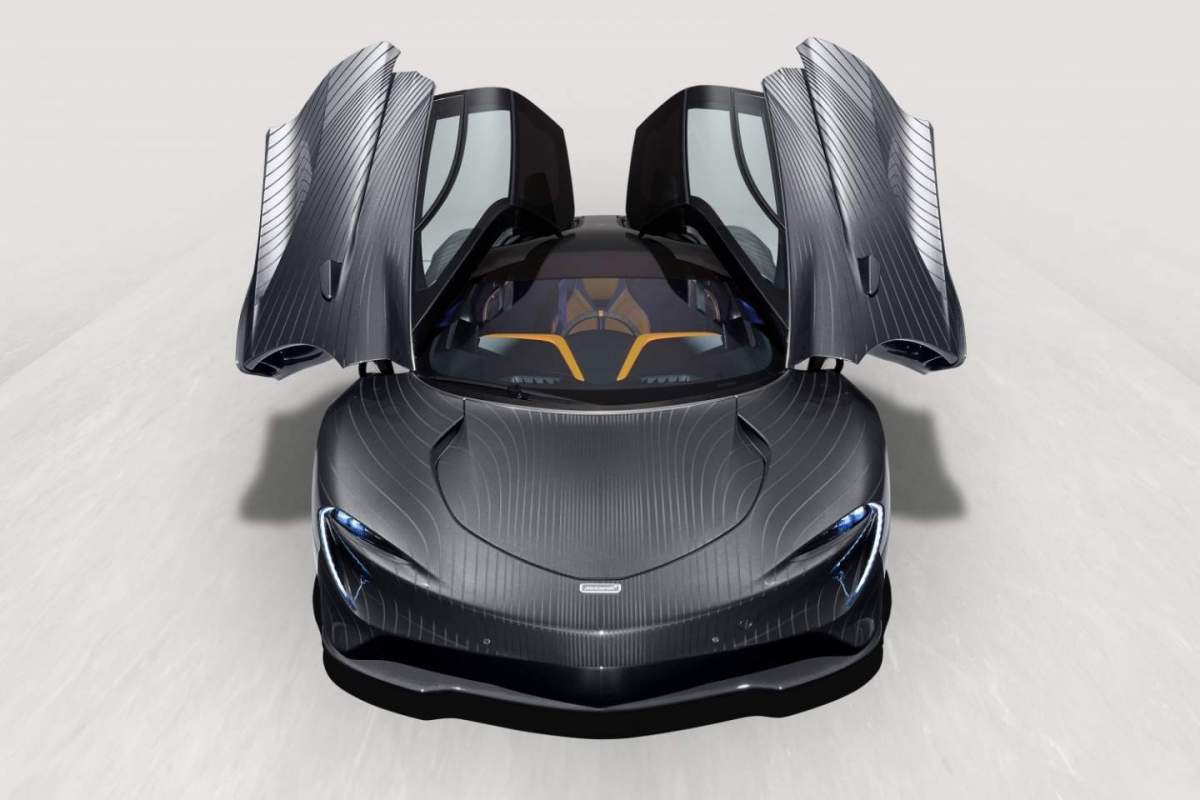 You see, the original Albert Speedtail prototype was wearing a two-meter vinly body wrap with printed design lines to mimic the air flowing over the car’s slippery body shape. But for the Albert Speedtail commemorative model, a basic vinyl wrap won’t cut it. Instead, MSO took on the challenge of creating the most complex paint theme in the automaker’s history. 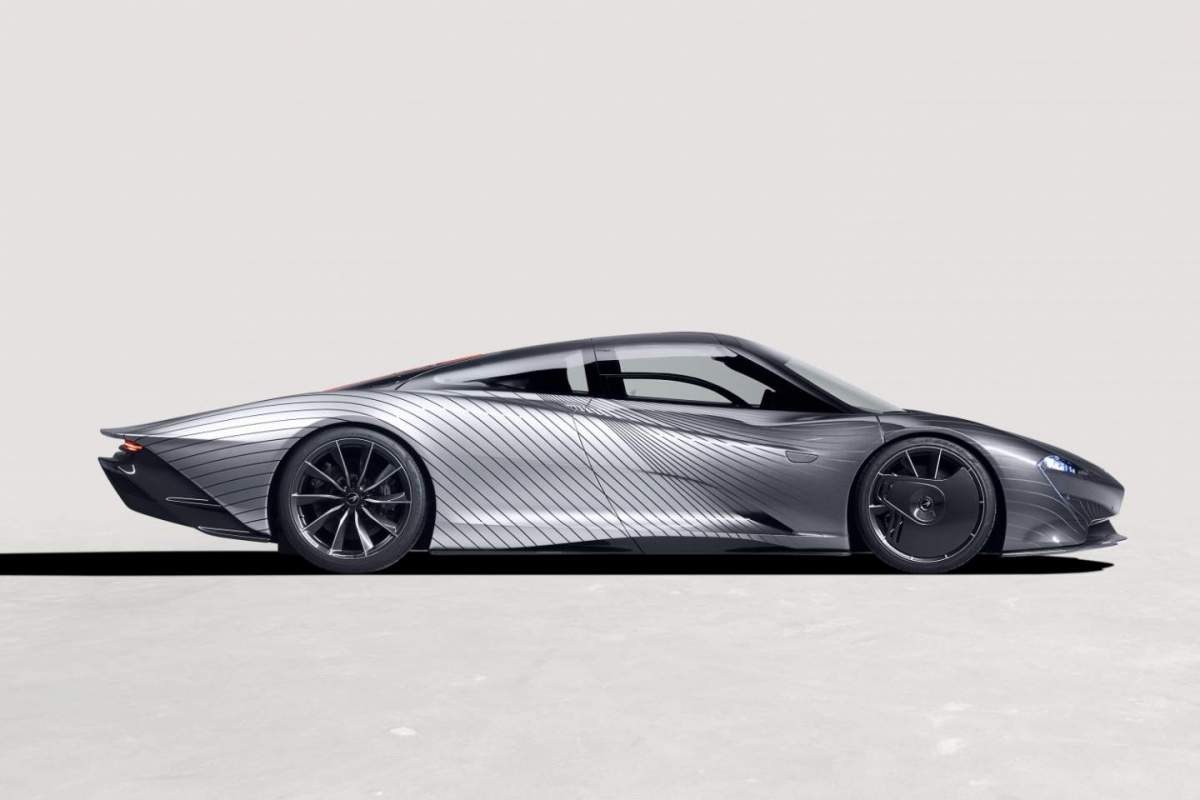 “The Speedtail experience has been an exciting journey for our customers, from visualizing their imaginations to realizing these inspirations and sharing their delight when unveiling the finished product,” said Ansar Ali, Managing Director, McLaren Special Operations.
“Albert brings this project to a conclusion, and we are thrilled to finish on a high note.”

According to McLaren, Albert Speedtail’s paint job took 12 weeks to complete, including two weeks of masking, six weeks of painting, and four weeks of drying time and reassembly. The masking alone required two kilometers of line-out tape laid out by two specialist technicians. 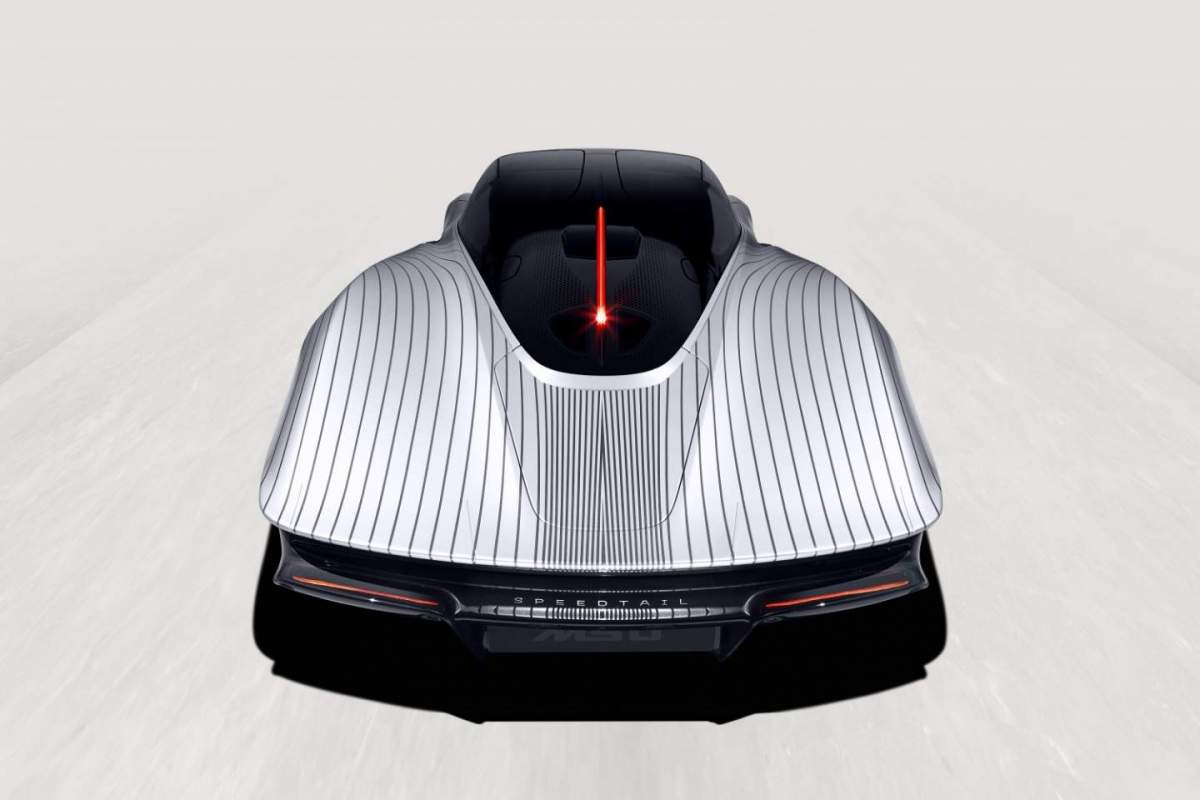 Wearing Ueno Gray paint in the front and Magnesium Silver in the rear, MSO technicians took the car apart before applying the first coat of paint. Next, refitting the body panels was necessary to ensure a perfect alignment before treating the entire body with a final clearcoat layer. The result is nothing short of spectacular, a fitting sendoff to the fastest McLaren ever made. 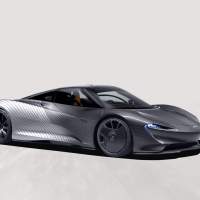 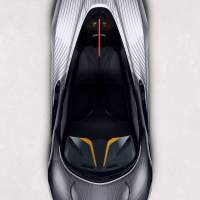 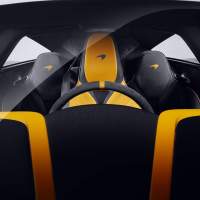 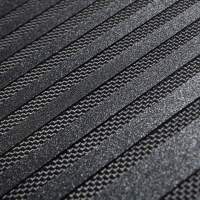 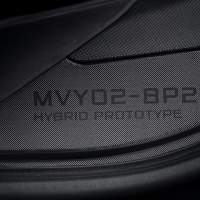 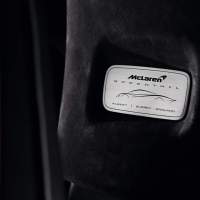 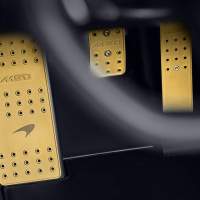 Underneath that gorgeous body remains the same twin-turbo 4.0-liter V8 engine with 747 horsepower and 590 pound-feet of torque. The Speedtail is a hybrid like the P1, so it also has a single electric motor pumping out 308 horsepower and a cylindrical 1.674 kWh battery. With a combined output of 1,055 horsepower, the Speedtail rushes from zero to 186 mph in 12.8 seconds. It also has a 250 mph top speed.

The McLaren Albert Speedtail will make its first public appearance at Sunset GT in Sunset Plaza, Los Angeles, this August 8, 2021.