Mansory has a built a second Le Mansory Ford GT, this time in black

In July last year, German tuning firm Mansory shook the auto world with Le Mansory, a custom-built supercar based on the Ford GT. The in-your-face styling drew criticisms and praise, but we think it’s incredible. As it turns out, there’s a second Le Mansory, this time in black.

And like the first Le Mansory, the black version is just as outrageous and powerful as the first one. Remember, Le Mansory celebrates the 30th anniversary of Mansory with only three units destined for production, so there’s a third car waiting in the wings. 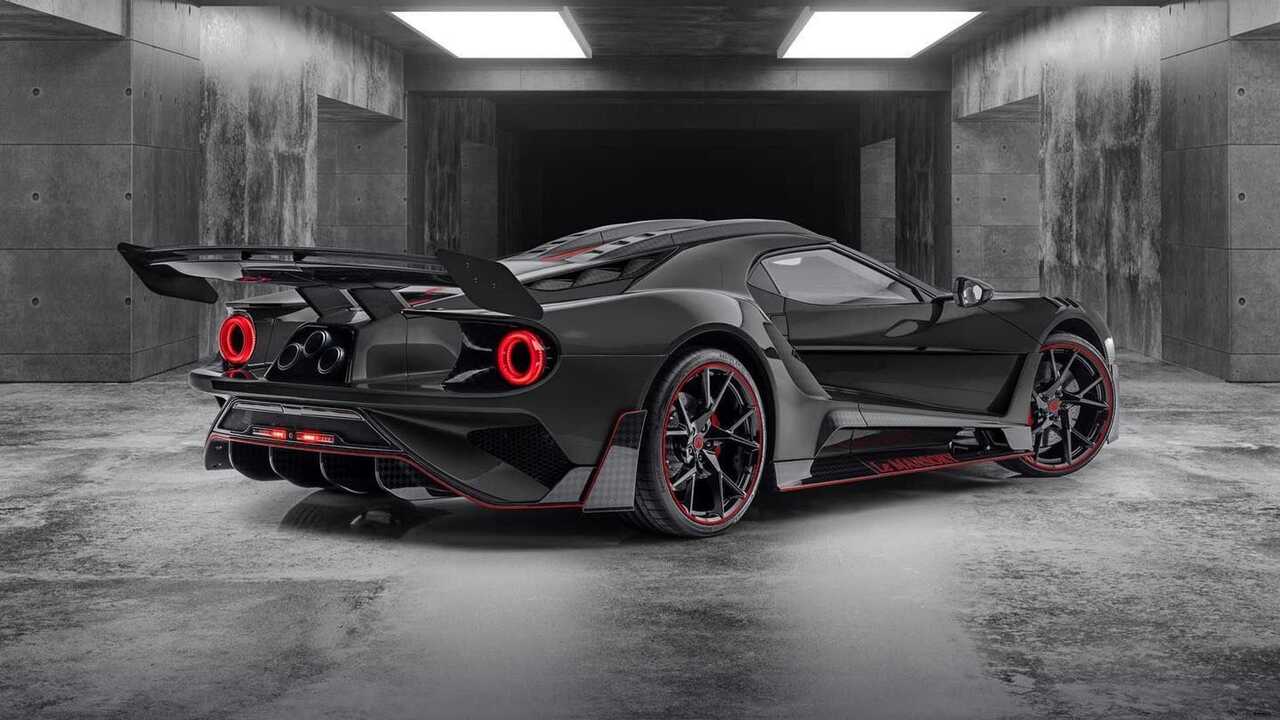 But first, let’s take some time to absorb what Mansory has done for its latest creation altogether. It’s a black car, yes, but it has a central red stripe and bold Le Mansory red lettering to remind onlookers that you’re driving a special type of Ford GT.

It also gets a bespoke carbon-fiber body kit including wider 1.97-inch fenders, a new rear spoiler large enough for small aircraft to land into, a predominant rear diffuser, and some wild roof scoops to feed the rear-mounted engine with copious amounts of air.

Le Mansory has a different set of headlights and custom 21-inch forged alloy wheels than the stock Ford GT. It even has an aggressive set of triple tailpipes, which we assume sounds ungodly at full chat. Meanwhile, the custom interior gets new seats and the same red and black theme as the exterior. 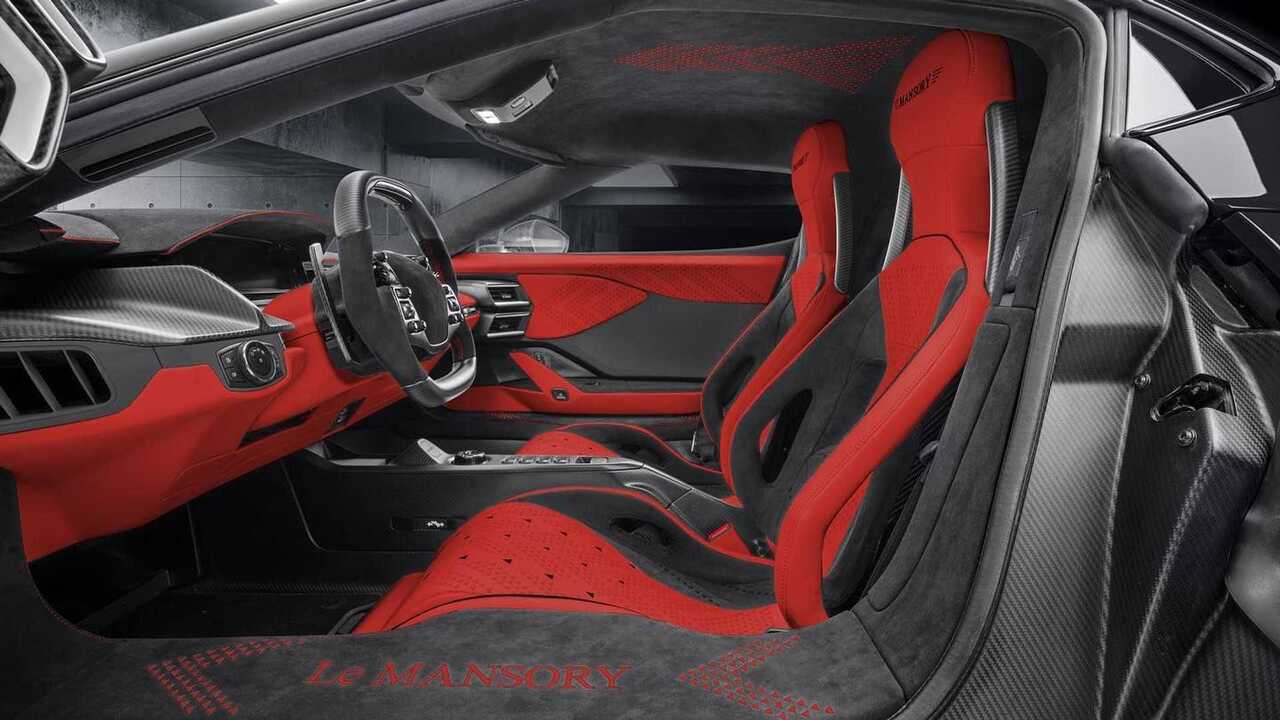 Powering Le Mansory is a highly-tuned 3.5-liter twin-turbocharged EcoBoost V6 making 700 horsepower and an astonishing 620 pound-feet of torque. It also has the same 220 mph top speed as the first Le Mansory.

If you have around $2.2-million to spare on an ultra-limited-edition Ford GT, you’re in luck. The first Le Mansory (the blue one) is up for grabs on Mobile.de, with an asking price of €1.8-million. As usual, Mansory failed to divulge the asking price for its black Le Mansory, but we reckon it won’t fall below $2-million like the first one.