German tuning house Manhart has unveiled its one-off creation based on the existing BMW M5 CS. Affectionately called the MH5 GTR, Manhart took an already potent and aggressive-looking BMW M5 CS and ramped everything to the highest degree. The result is an M5 CS minus the fancy gold bits. Oh, and it’s packing quite a punch under its new carbon fiber hood.

The BMW M5 CS is already the most potent and fastest M car BMW has ever made. Packing a 4.4-liter turbocharged V8 motor with twin oil pumps, high-pressure direct injection, and a liquid-to-air intercooler, the M5 CS has 627 horsepower and 553 pound-feet of torque. But for the MH5 GTR, Manhart is not settling for anything less than the moon like the MH2 GTR, Manhart’s 600-horsepower version of the BMW M2 CS. 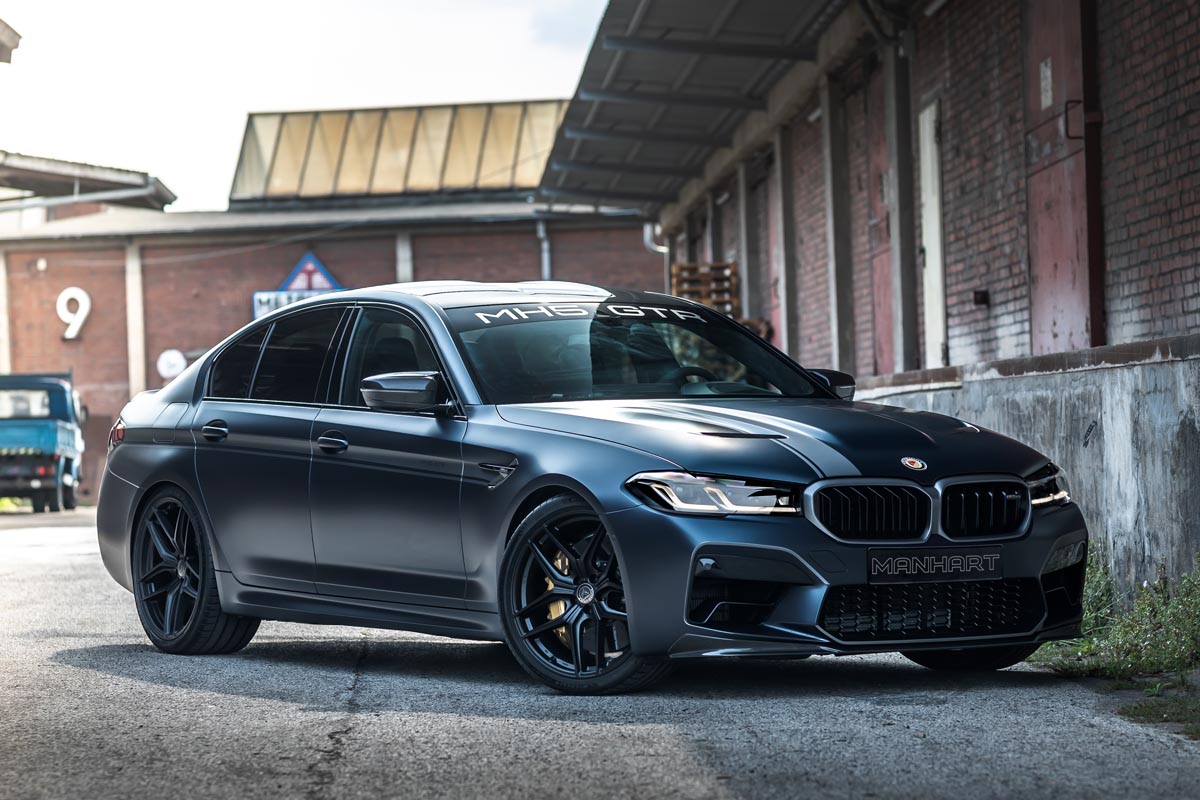 The engine trickery starts with a Manhart carbon fiber air intake, a valve-controlled stainless steel exhaust, and an MHtronik CPU, helping the MH5 GTR pump out a bewildering 777 horsepower and 690 pound-feet of torque. Manhart failed to divulge the performance figures, but we reckon the MH5 GTR will rocket to 60 mph from rest in under three seconds. For comparison, the BMW M5 CS goes from zero to 60 mph in three seconds flat and has a top speed of 189 mph, fast enough to scare supercar owners on an empty stretch of highway. 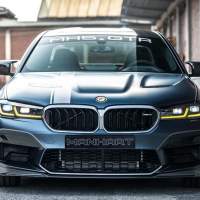 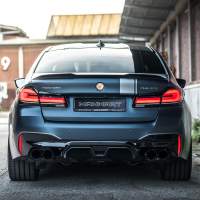 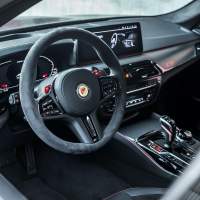 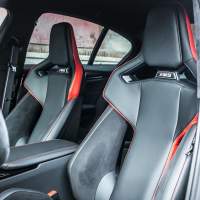 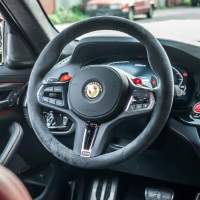 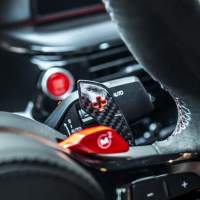 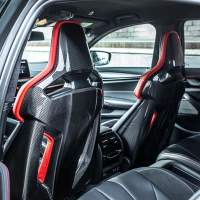 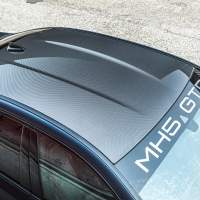 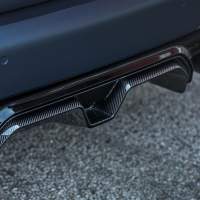 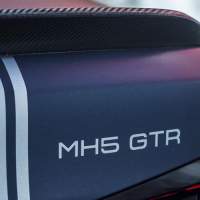 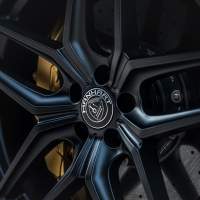 Style-wise, the Manhart MH5 GTR is all about speed. It rides on Manhart Classic Line 21-inch Y-spoke wheels measuring 9×21 at the font and 10.25×21 at the rear. It has a new carbon fiber lip spoiler, a custom carbon rear diffuser, and 4.0-inch quad tailpipes, the latter available in carbon fiber or ceramic-coated. It also has new KW adjustable coil springs for a lower stance and niftier handling. 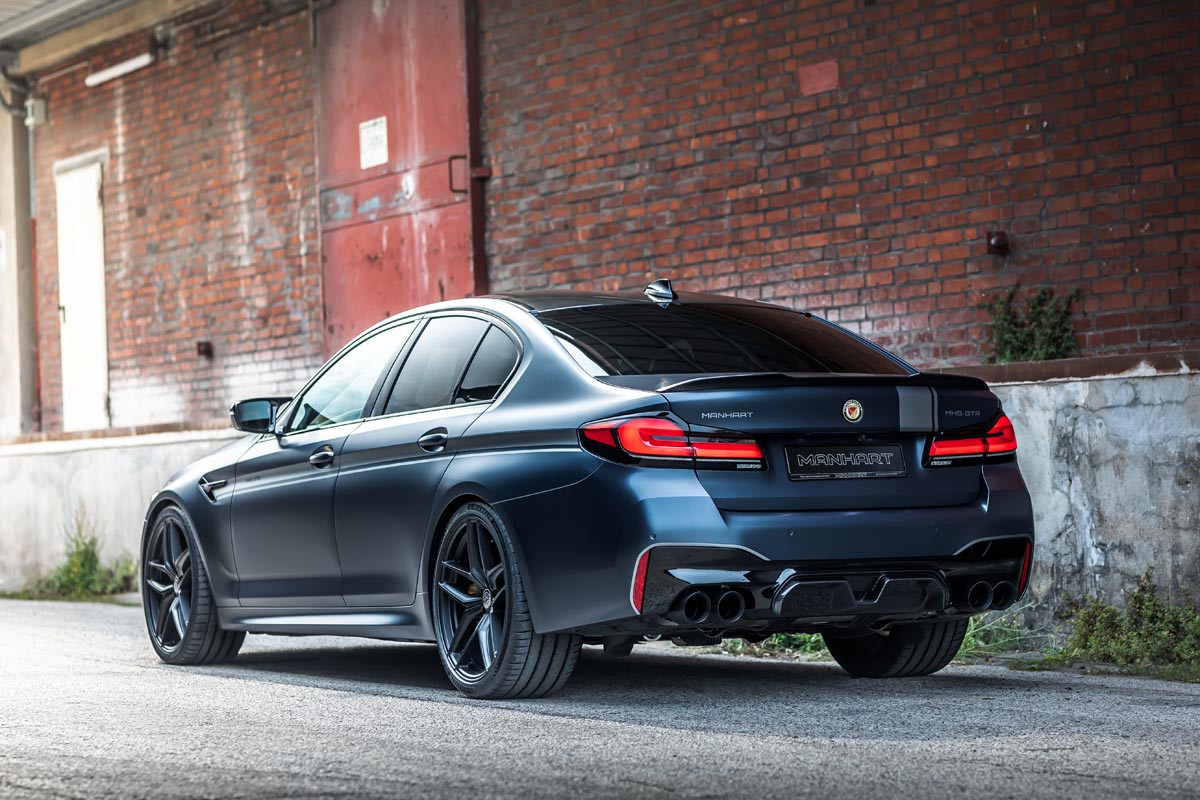 Unfortunately, the Manhart MH5 GTR is a one-off creation. But who knows? Manhart might change its mind given enough demand for a more extreme BMW M5 CS. Manhart will present the MH5 GTR at the IAA Mobility Show in Munich from September 7 to 12, 2021.