Apple’s MagSafe Battery Pack may be one of the more controversial accessories the company has launched in recent memory, but that doesn’t mean there’s not a lot going on inside the magnetically attached power pack as a new teardown makes clear. Quietly added to the Apple Store shelves earlier this month, the battery clings to the rear of your iPhone 12 and tops it up wirelessly.

Certainly, the idea of having more runtime from an iPhone 12 is no bad thing, particularly for the iPhone 12 mini where the compact form-factor means running out of charge midway through the day is a real possibility. All the same, the relatively small li-ion pack inside the MagSafe Battery Pack did give people pause. 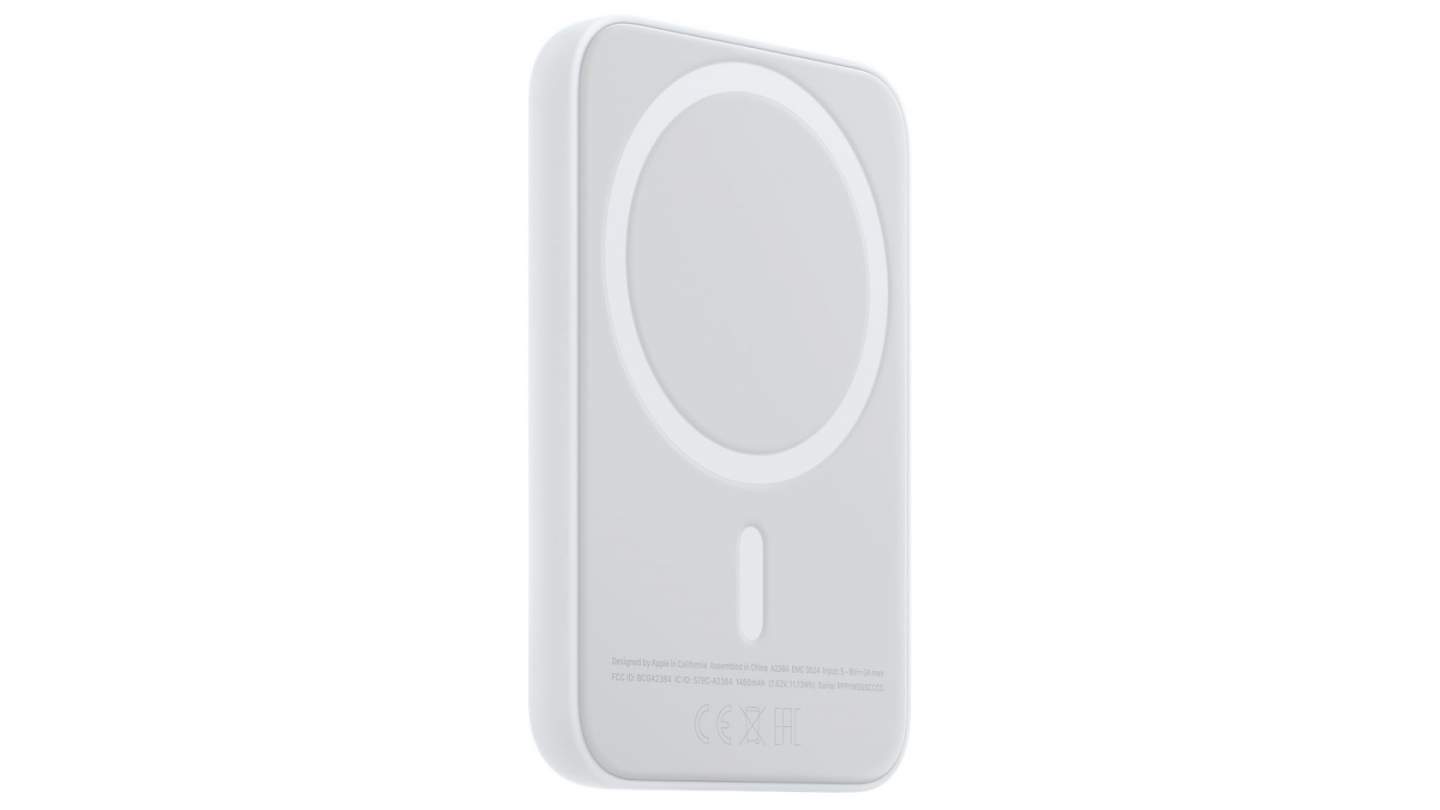 At 1,460 mAh, in fact, it’s about half the size of the battery in an iPhone 12 or iPhone 12 Pro. That means you’re not going to get a full recharge, which left some wondering whether the $99 price tag could really be worth it.

Charger Lab grabbed one and proceeded to open it up. Obviously Apple doesn’t really intend you to do that, so it requires some brute force. Inside, it’s fairly elegant as power banks go, with the ring of magnets that Apple relies upon for MagSafe, and two batteries connected in series.

Clearly, there are cheaper ways to add more power to your iPhone 12. Mophie has a MagSafe-compatible Snap+ range, while Anker also has an iPhone MagSafe Battery Pack. Both come with more power than Apple’s does, though they don’t have the same usability functionality.

With the latest version of iOS, for example, with Apple’s official battery you get a charge level gauge in the iOS Control Center. The MagSafe Battery Pack can also reverse charge from the iPhone itself, if you’ve plugged a Lightning cable into the phone rather than into the battery. Apple’s logic prioritizes iPhone charge over that of the MagSafe Battery Pack, so that if you’re in a hurry it’ll be your phone that gets topped up first before the accessory does.

Whether it’s all worth $99 probably depends on your day to day use of the iPhone 12. If you’re running into a low battery gauge three-quarters of the way through the day, Apple’s battery should be more than enough to get you all the way to bedtime. Those power users who find themselves getting low much earlier than that might want to put their money toward a much larger battery instead, even if it means they miss out on Apple’s tight integration with iOS along the way.