Lumus’ AR glasses are a vision even Apple could approve of

If the mass market is going to be successfully sold on the idea of wearing augmented reality glasses, it could do worse than look to Lumus for design inspiration. The transparent display firm is showing off its latest hardware at CES 2018 this week, flush from a recent deal with Taiwanese manufacturing heavyweight – and, conspicuously, Apple partner – Quanta. If you’ve been waiting (semi) patiently for consumer AR to arrive in a less geeky form-factor, there’s some good news.

Out in the company’s CES booth, it was showing off the latest generation of its augmented reality visor. A reference design for companies to experiment with, it has twin 1080p transparent lenses. They’re surprisingly clear and bright, too: even under the show floor lighting, the video Lumus was playing proved to be readily visible. 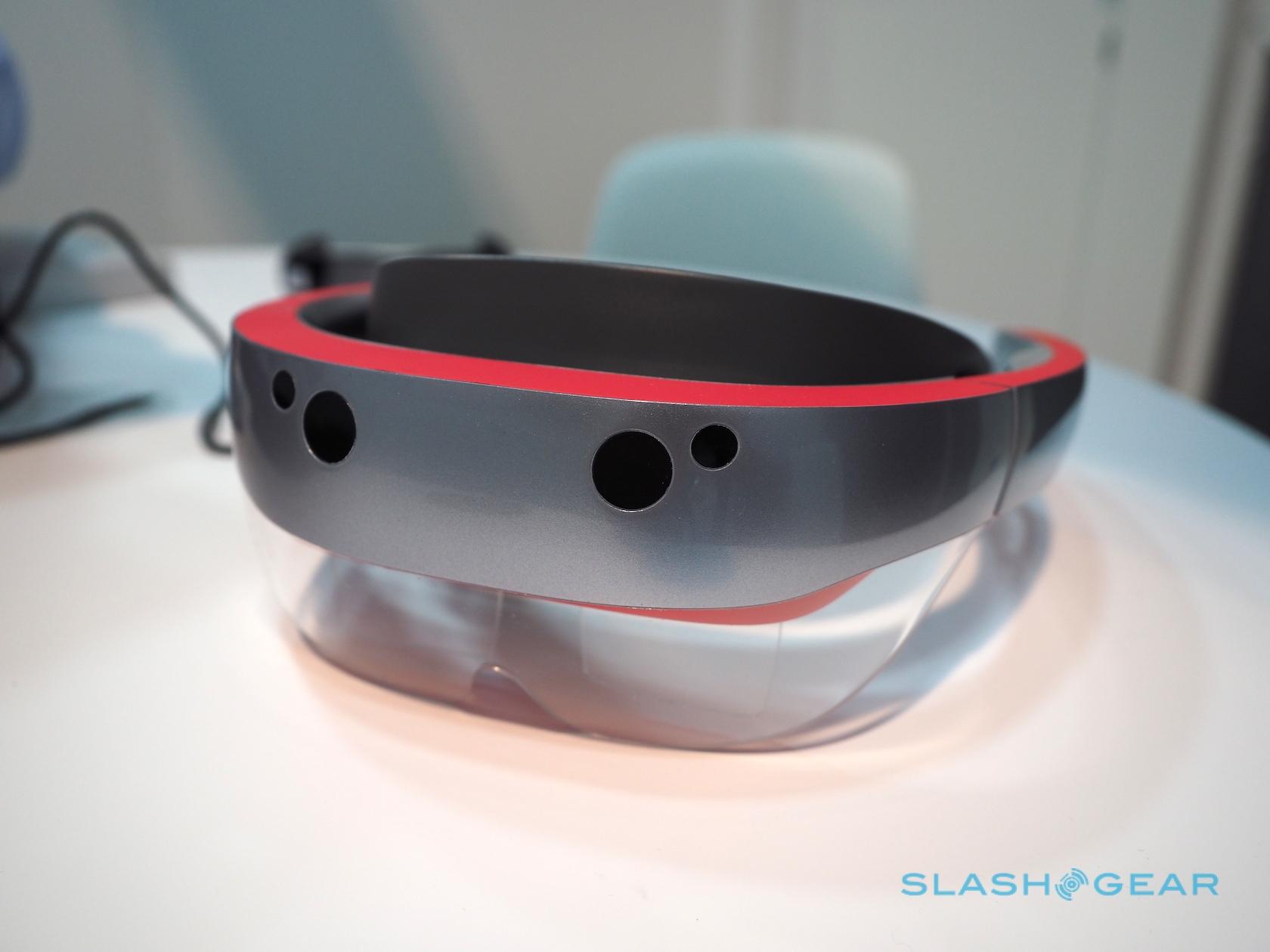 More exciting, though, were the glasses-style prototypes Lumus showed me privately. These look much more like sunglasses than the shrunken-HoloLens of the currently shipping visor, even though they offer the same integrated displays in place of regular glass lenses.

Lumus’ design study isn’t functional hardware at this point, but it is grounded in what’s technically possible. It uses the company’s new light-guide modules, which have cunningly shrunken the whole assembly by adding in a second waveguide. That trims down the bulk at the module’s elbow in particular, which helps make the sides of the frames significantly smaller. 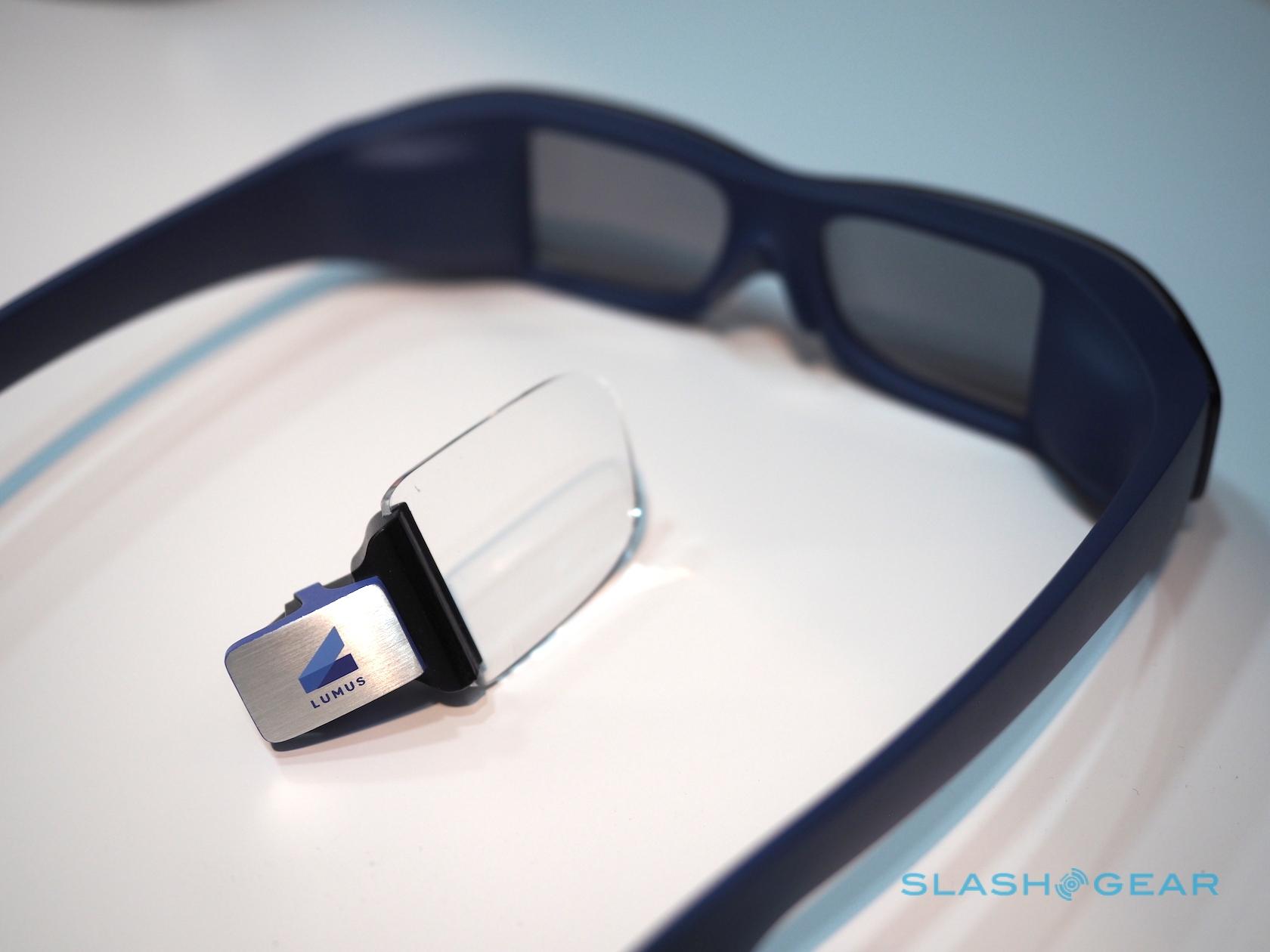 Even so, the deal with Quanta is paying off in terms of production scale. The visor design is already shipping, with companies planning to launch it later in the year. The new, shrunken module will begin production in Q2 2018. 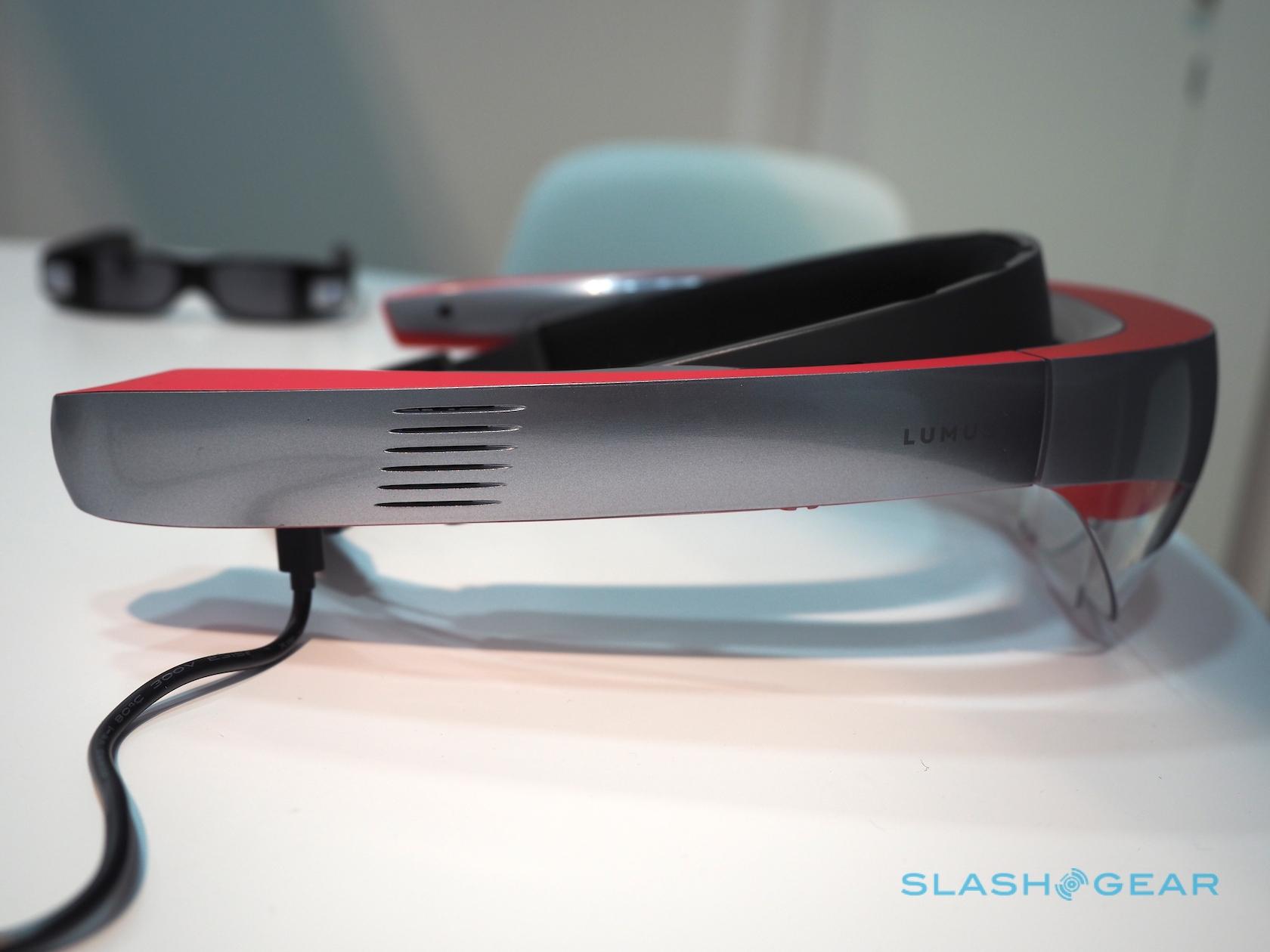 As Grobman explains it, there’s a market for both styles. Some companies want to make standalone headsets, complete with comprehensive visual sensor arrays spanning the top of the glasses. In that case, the top-mounted light-guide modules make sense – with the transparent screens hanging down underneath into the line of sight – since the upper portion is going to be fairly bulky anyway. A visor design can spread the weight across the headband, too, meaning the extra heft of a self-contained design can be assuaged.

Others aren’t going to be happy to launch until their AR glasses look like regular spectacles, however, Grobman pointed out. For them, the new side-mounted modules as in this CES 2018 design study are the best route. Of course, the limits of battery technology rear their head, and glasses like you see here wouldn’t be self-contained. 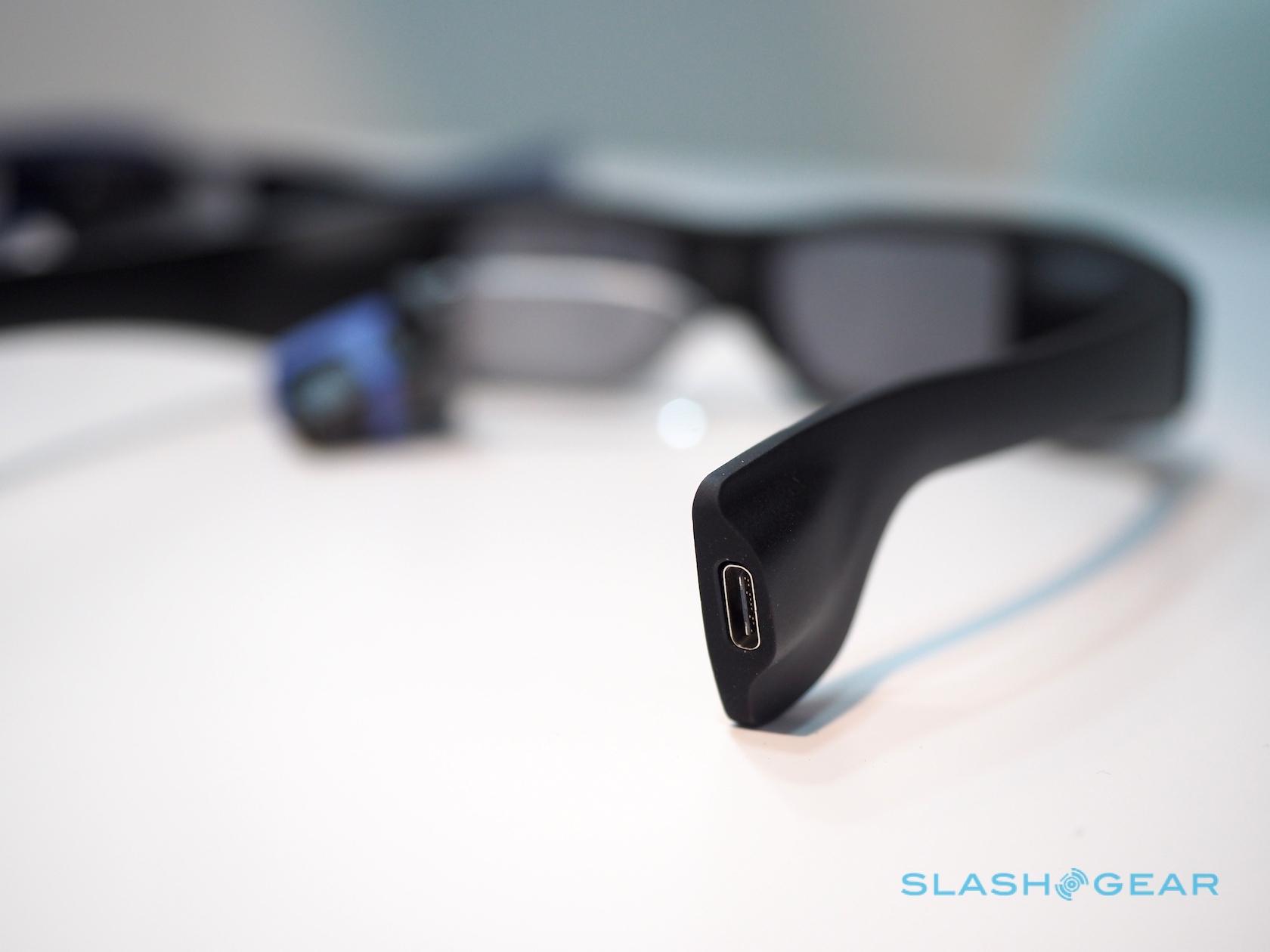 Instead, there’s a USB-C port at the back edge of one of the glasses’ arms. That would be connected to a smartphone or maybe a belt-mounted mini computer, which would do the heavy lifting. The glasses themselves would simply take care of the display, audio, and perhaps a front-facing camera.

That divided system may not be quite the science-fiction ideal many of us are hoping for, but it’s still the route you can imagine companies like Apple opting to take. Without a design palatable to the mass-market, AR wearables are likely to remain a niche. 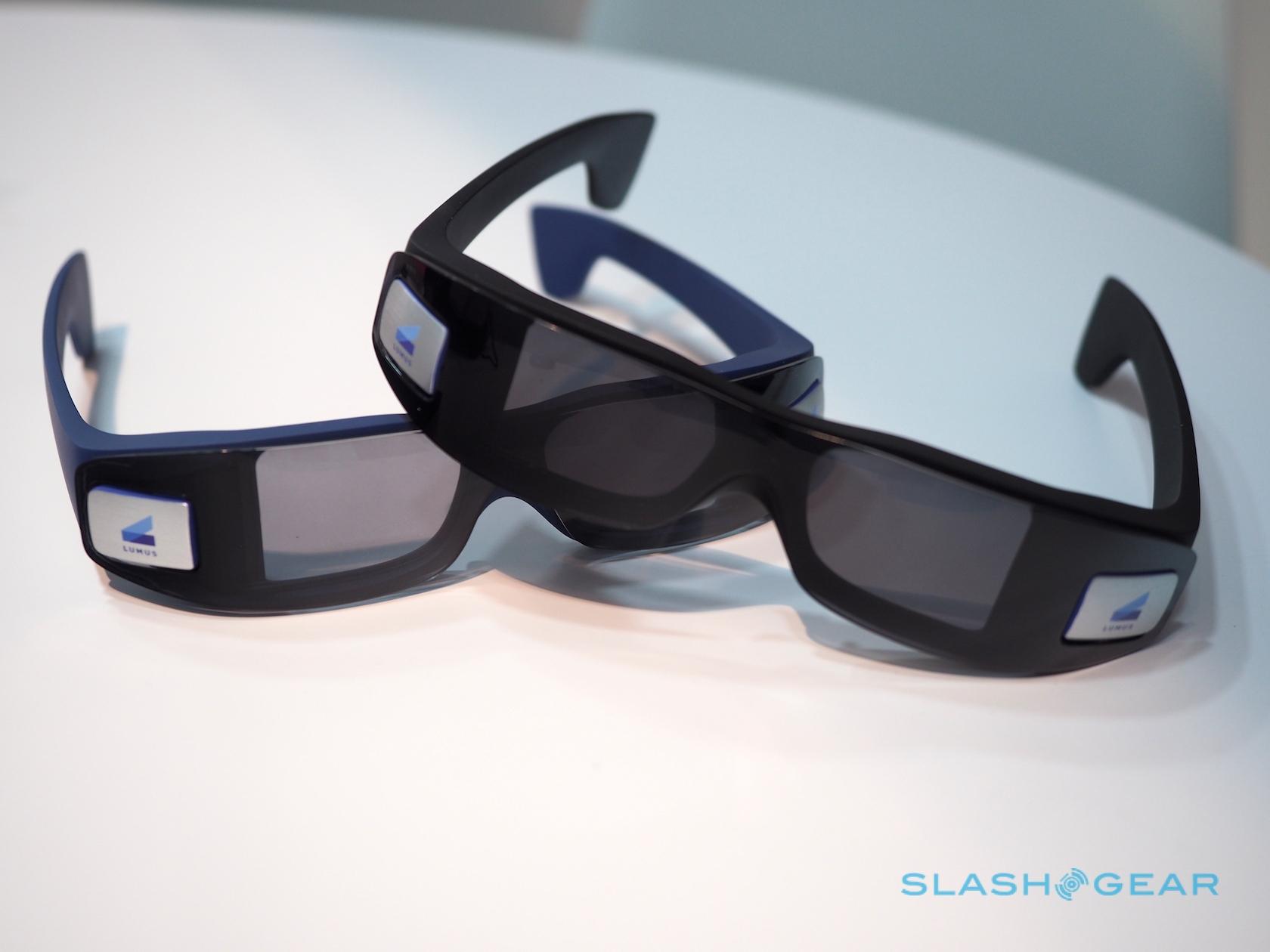 The big question, of course, is just who might be buying all those Lumus modules. Grobman, unsurprisingly, wouldn’t be drawn on any specifics, though did say that the big, mainstream names you might expect to be taking part in AR wearables are still perhaps two years out from launch. That’s not to say you won’t see Lumus-based hardware on the market sooner, but it’ll be from smaller companies targeting the bleeding-edge early adopters.

That, conspicuously, fits in nicely with the roadmap Apple is believed to be following with its own augmented reality glasses project. To be clear, Lumus isn’t saying that Apple is a customer – though, Grobman told me, any of the big names considering AR have almost certainly got a number of Lumus’ reference designs on hand, if not modules for their engineers to experiment with – but Quanta and Apple are no strangers. Even if the Cupertino firm isn’t involved, Quanta is clear that sunglasses-style AR eyewear is something it plans to have ready by 2019. 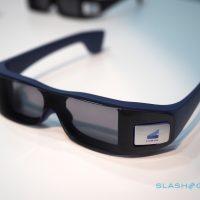 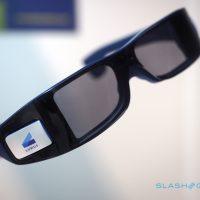 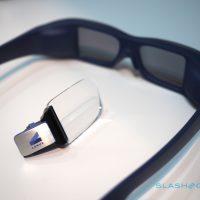 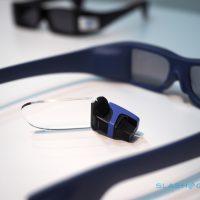 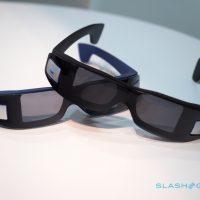 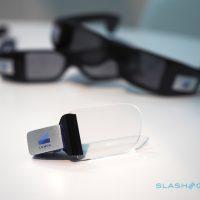 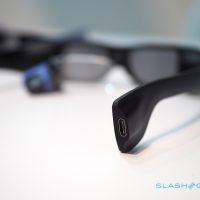 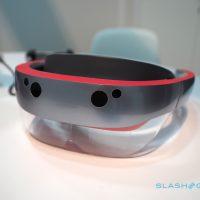 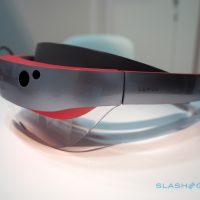 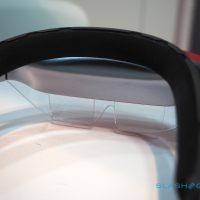 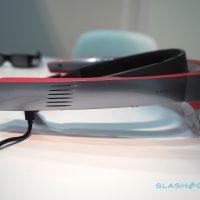