Deciding whether to reserve a $169,000 Lucid Air Dream Edition electric sedan might’ve been a hard decision, but there’s an even tougher choice coming the startup automaker has revealed today. The all-new electric rival to Tesla’s Model S, Porsche’s Taycan, and Mercedes’ EQS will be offered in not one but two launch configurations, with the earliest owners needing to decide whether outright power or maximum range is most important to them.

The 2021 Air Dream Edition will be the first of Lucid Motors’ cars to go into production – and the most limited in number. Reservation spots for the EV are all full now, and have been for some time, though the automaker does have several other, cheaper, iterations of the car coming after that. 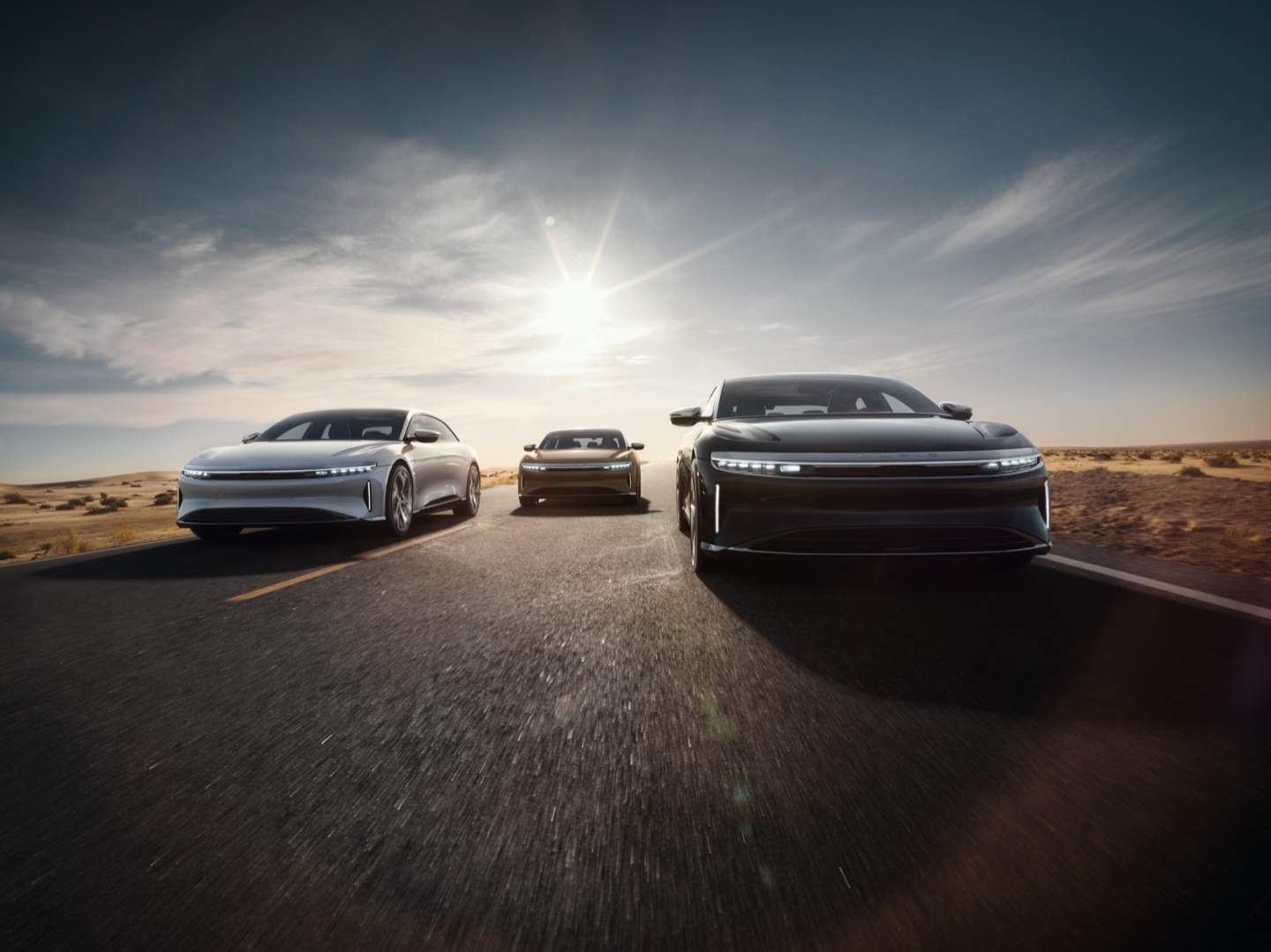 Still, if you want the very first Air, you need a Dream Edition, and now there’ll be two variants of that to choose between. The Air Dream Edition Performance will be the most potent of the pair. It’ll have a 1,111 horsepower powertrain, Lucid says, “optimized for speed and acceleration.” 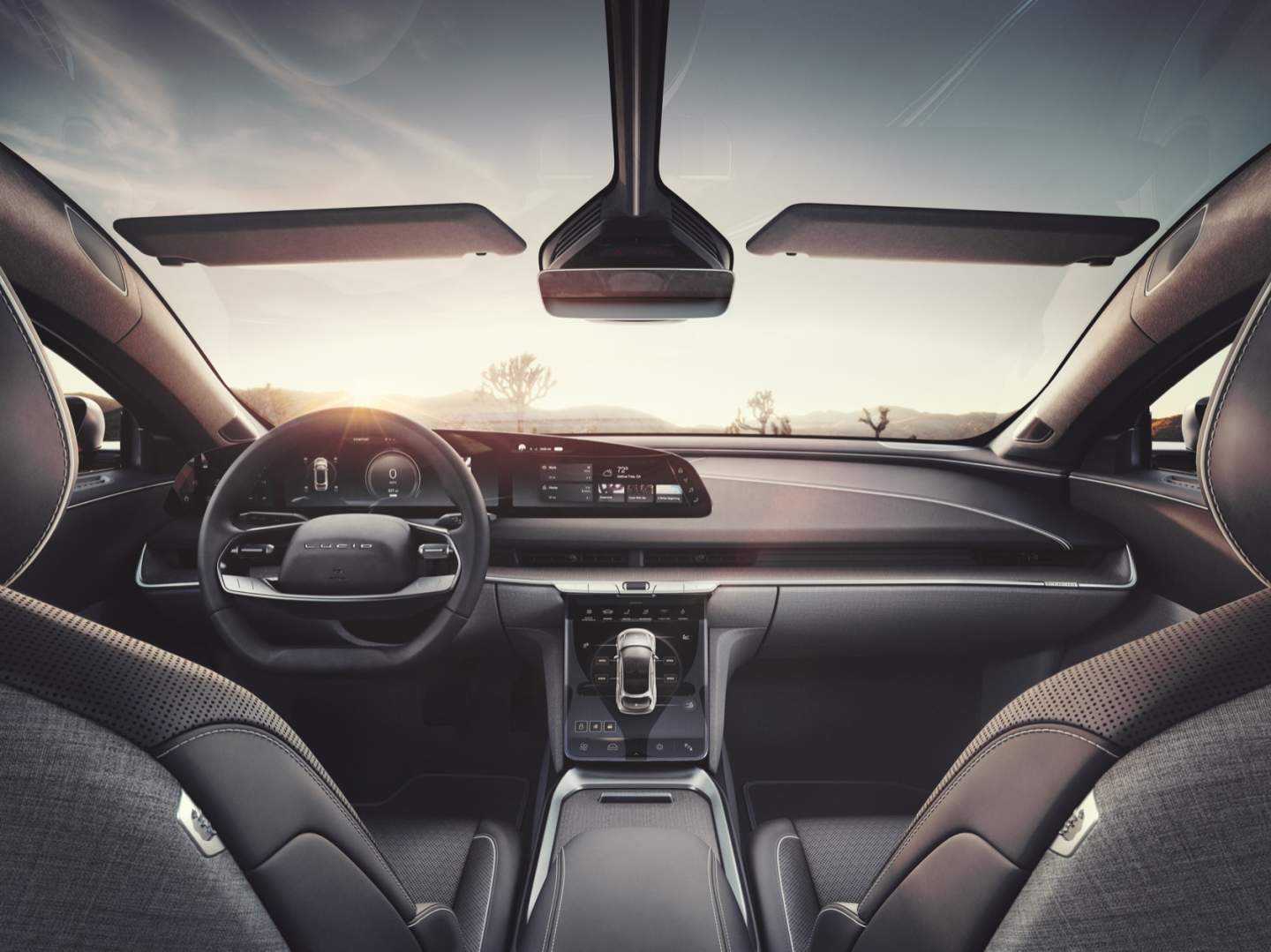 The Air Dream Edition Range, meanwhile, will trade a little of that outright speed for getting more out of the batteries. It’ll have a still-impressive 933 horsepower and more than 1,000 Nm of torque, but do 0-60 mph in 2.7 seconds instead. Top speed will still be 168 mph.

However, it’ll also prioritize range. Thanks to the drivetrain tuning, and the standard 19-inch 245/45 Pirelli P-Zero rubber, Lucid is targeting more than 500 miles of driving from a full charge. EPA testing hasn’t been completed yet, though the automaker points to recent Motor Trend tests that saw two Dream Edition Range cars promise a real-world range of 475 and 517 miles respectively.

How the focus on speed will affect the Dream Edition Performance is unclear at this point. Speed is, certainly, the enemy of overall range, and it’s no real surprise that – in order to meet its 1,000+ horsepower commitment for the Dream Edition – Lucid needed to split the most expensive model into two areas of focus. 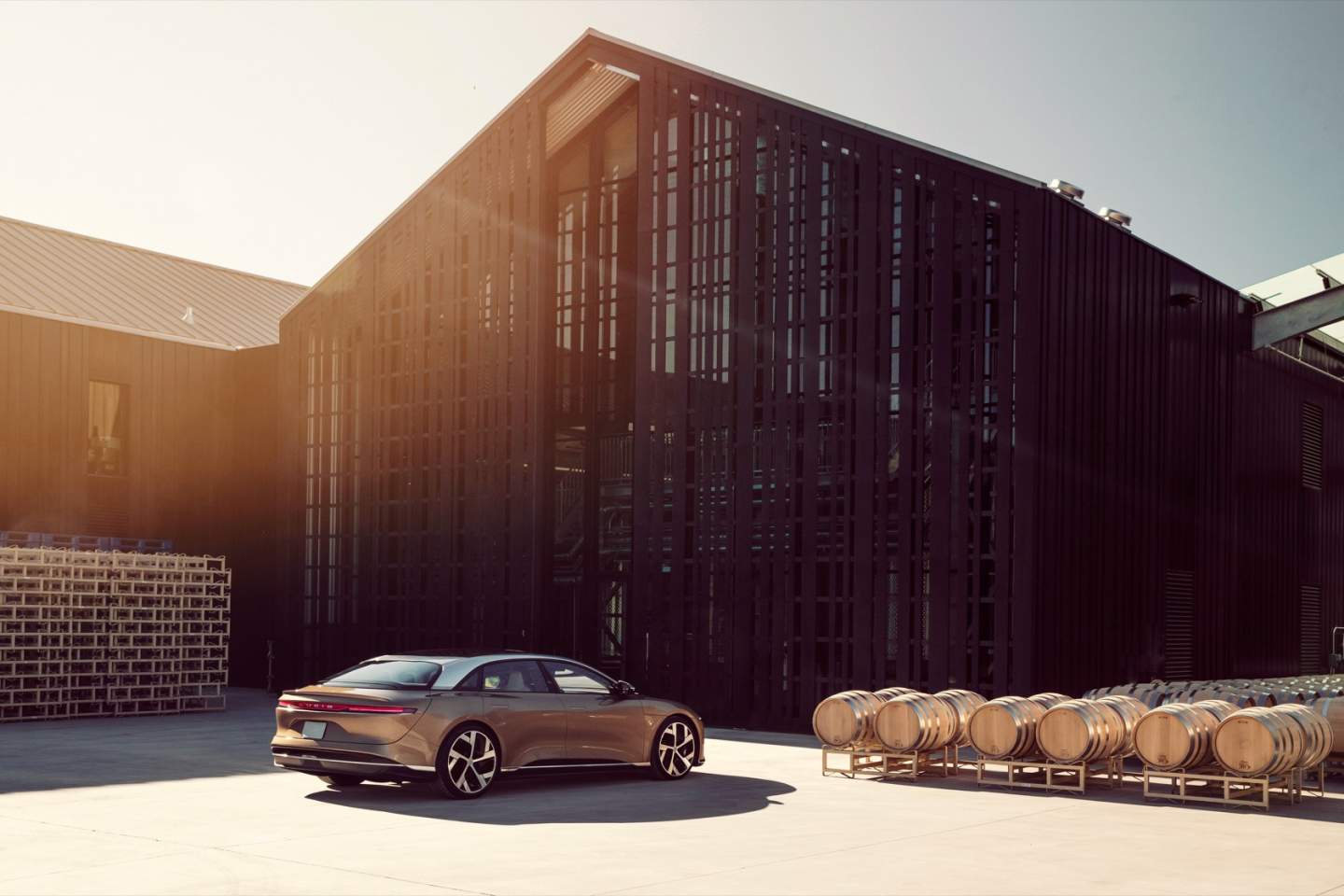 Otherwise, the Air experience overall will be the same. Both versions are dual-motor for electric all-wheel drive, and both will have a lavishly-equipped cabin with plenty of gadgets including Dolby Atmos audio. Both will also be priced the same, at $169,000 (and potentially $161,500 after the US federal tax credit).

Lucid says deliveries of the Lucid Air Dream Edition will begin later in 2021. The Lucid Air Grand Touring – which actually has more range, at a projected 517 miles, and a $139,00 price tag before incentives and credits – will follow shortly after that, the automaker claims, with reservations for that model still open. The most affordable version of the EV, the Lucid Air Pure, is expected to start at under $80k, while Lucid is already working on its second model, an electric SUV.