Lucid Motors may be announcing its 2021 Air luxury electric sedan today, but it’s also giving a nod to the future with a preview of the upcoming Lucid SUV. Yet to be officially named, though internally known as Project Gravity, the second model from the automotive startup will go head-to-head with both electrified crossover rivals and luxury SUVs alike, borrowing technology from its sedan sibling.

That technology is what Lucid calls LEAP (Lucid Electric Advanced Platform), the electric-first architecture it developed in-house. In the case of the Air that means two electric motors – one up front, one at the rear, for all-wheel drive – though the automaker has said that it could envisage as many as three being used at once. 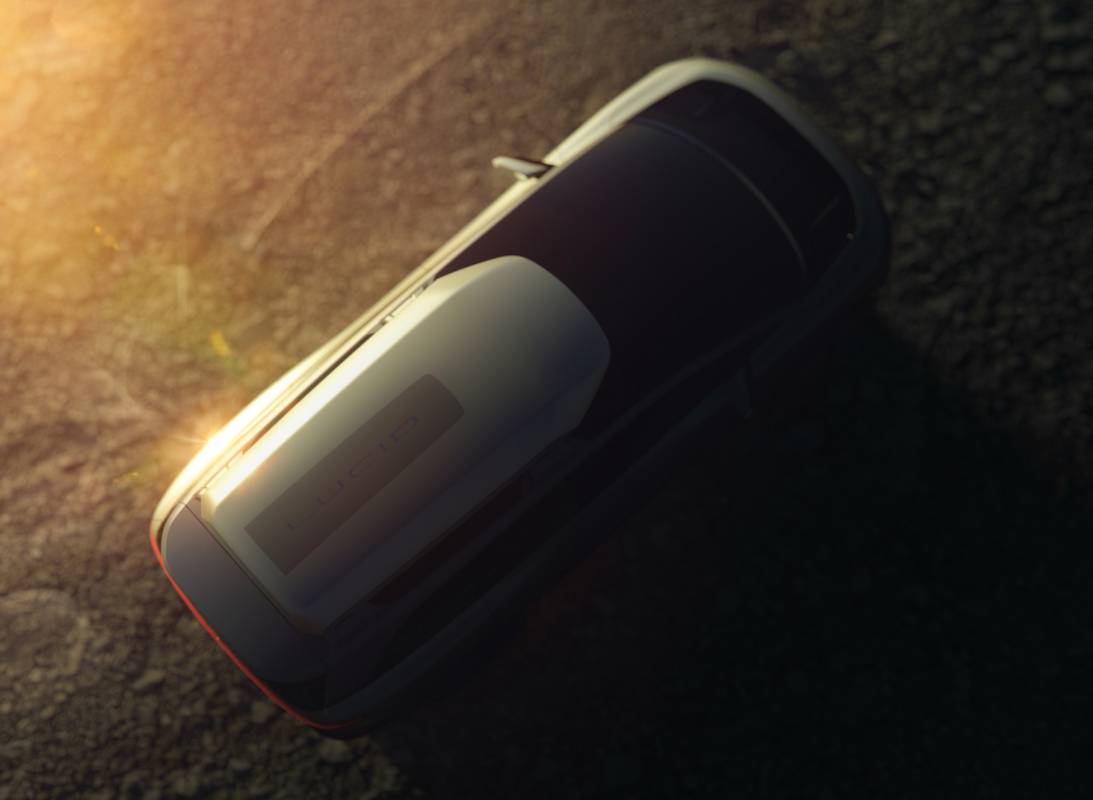 LEAP has some serious packaging advantages. With no beefy gas engine to accommodate, and no traditional drivetrain to work around, you can shrink the hood and maximize cabin space. Air uses that for S-Class levels of roominess in a much smaller footprint, and the Lucid SUV should be even more effective.

“We’ve developed early versions of that vehicle in conjunction to Lucid Air,” Derek Jenkins, VP of Design at the automaker, explained to SlashGear. “It will stay true to all of the values of efficiency, and performance, and usability, and future-facing luxury aesthetic.”

However the SUV will be slanted more toward family use, though with the potential for doing double-duty in the “executive transport” segment. While we probably shouldn’t expect quite as impressive range as the extended battery models of the Air are promising – with Lucid predicting up to 517 miles under EPA testing – due to the inherent aero compromises of a bigger, more upright vehicle, the increase in overall practicality may make that compromise worthwhile. 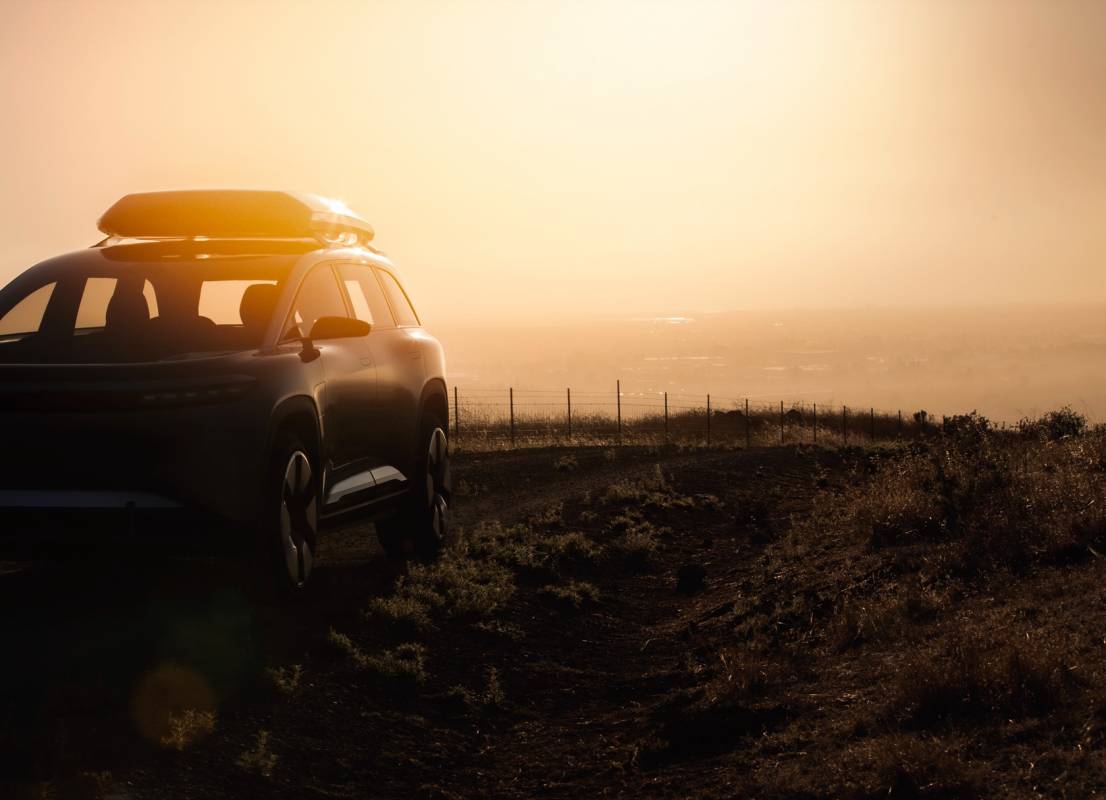 “I see an opportunity to really optimize efficiency, and space, and performance in that luxury crossover, that luxury SUV space,” Jenkins suggests. “It’s a more progressive space than the sedan market, and I’m very excited about it.”

Of course, as well as being more progressive, the SUV category is also much more fiercely competitive. Lucid will face competition from new names like Rivian, in addition to luxury mainstream players such as Mercedes-Benz, BMW, and Audi, all of whom are planning high-end all-electric SUVs and crossovers. Porsche, meanwhile, has its Taycan Cross Turismo EV in the pipeline.

In short, there’s plenty going on between now and when Lucid Motors says it aims to have Project Gravity’s production result ready for launch in 2023. In the intervening years the automaker aims to have not only its most expensive Air reach buyers, but variants as affordable as under $80,000 on sale too. 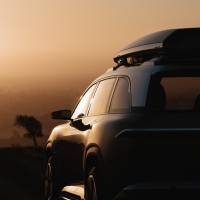 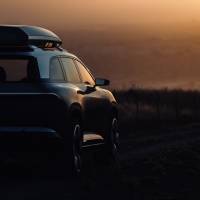 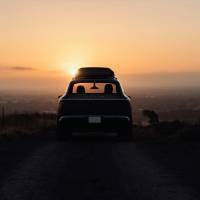 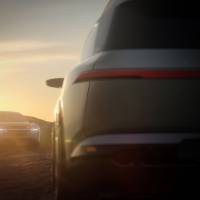 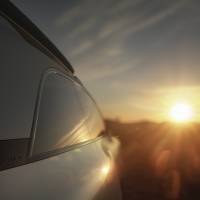