The next big rival to Tesla’s Model S will get its official revel in September, with Lucid Motors promising to take the wraps off its Air all-electric sedan. In development for the past few years, the Lucid Air promises a luxury take on EVs, not to mention American production.

It’s been four years since we saw the first Air prototypes, Unveiled in December 2016, the car was billed as a Model S rival with up to 1,000 horsepower and 400 miles of range. Outside, it was styled by Mazda’s former Miata designer; inside, meanwhile, it would have the space of a Mercedes S-Class but with a modern, sustainable interpretation of luxury.

Since then, of course, we’ve seen a variety of milestones and boasts. First off came launch pricing, which set the Air directly in the midst of traditional rivals from BMW and Mercedes-Benz. Then came the performance talk, with Air prototypes hitting 235 mph in testing. 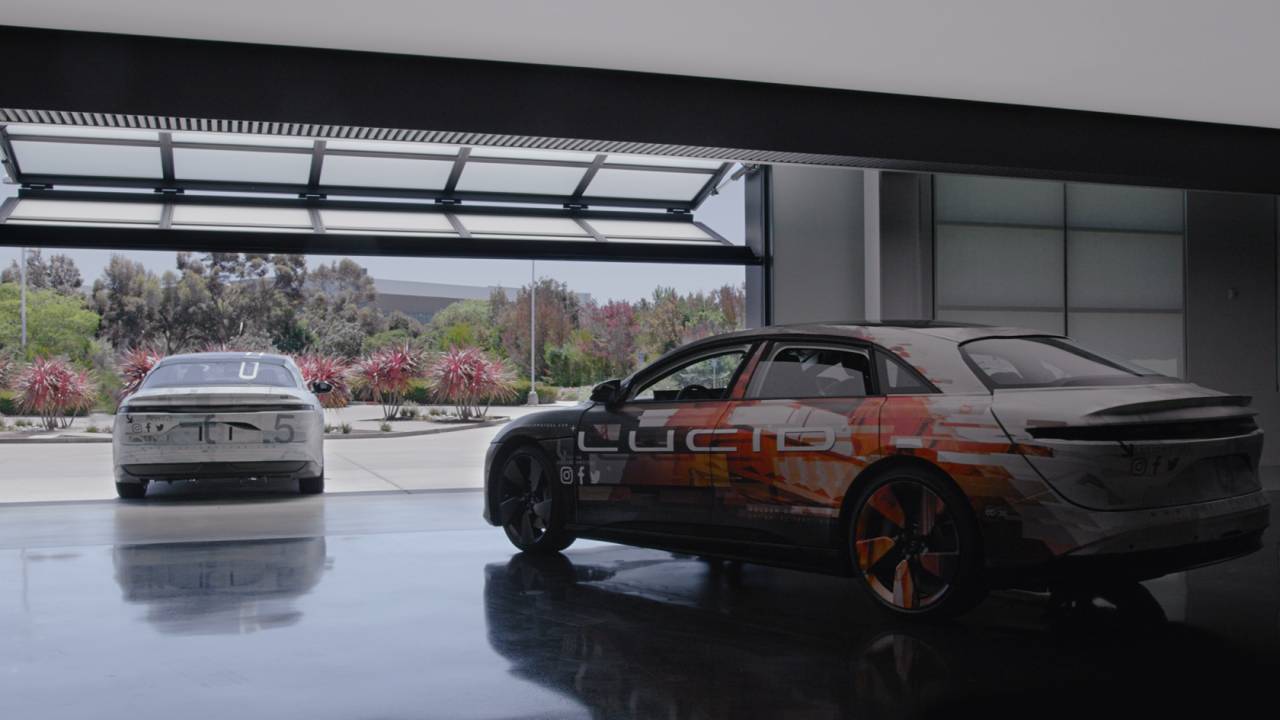 The EV space is hardly short on high-profile startups promising speed and range, mind. What helped distinguish Lucid Motors was the addition of some EV manufacturing expertise, with a former Tesla production chief joining its ranks. Lucid is building a facility to make Air in Casa Grande, AZ, a factory it says will complete its phase one build this year. 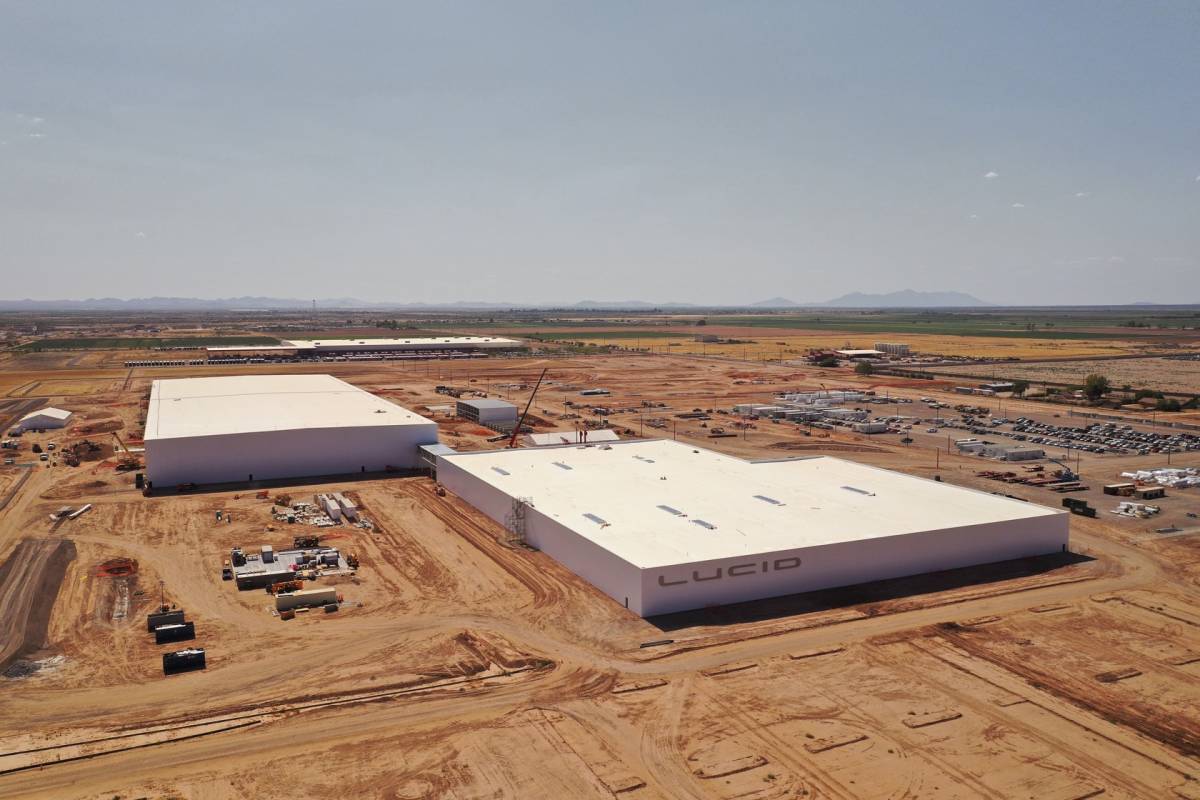 Originally, the idea had been to unveil the production version of Air at the New York International Auto Show in April. That ended up being cancelled, and so now Lucid will show off the car for the first time on September 9 in an online reveal. “In addition to the vehicle’s final interior and exterior designs,” the automaker says, “new details on production specifications, available configurations, and pricing information will also be shared.”

“Production readiness” for the EV is still being promised for late 2020, as are some of the headline specs. The sedan should be good for over 400 miles of range and 0-60 mph in under 2.5 seconds, Lucid suggests, though that seems unlikely to be the case for every configuration on offer. Actual deliveries are likely to take place early in 2021. 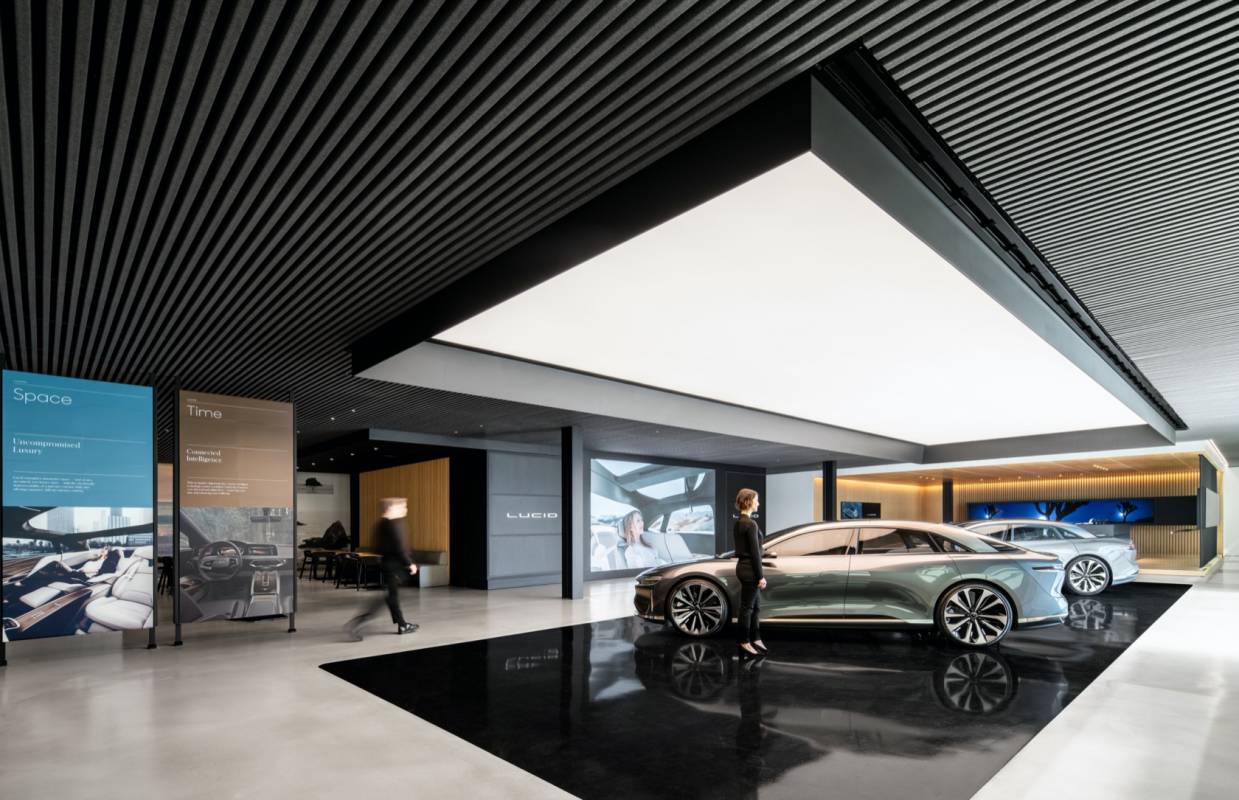 As Tesla demonstrated – and other electric automakers, such as Faraday Future, have since discovered – having a good idea and technical talent for a new EV are the fairly straightforward part. Actually putting that into production, in a vehicle that can be manufactured at scale, and at a competitive price point is quite another thing. The reality is, even when Lucid shows off its production Air, it still has some way to go to follow through on its promise of “sustainable transportation” disruption; we’ll be waiting to hear exactly how it intends to do that come early September.