A report this week from NYC shines light on the state of loss in which many New Yorkers find themselves upon entering or exiting the subway. MTA maintenance supervisor Steven Dluginski suggested that requests for retrieval of AirPods from the tracks has increased over the last few years – ramping up significantly since the launch of the 2nd-generation version of the hardware. He gave one example of a day in which 18 item retrievals were requested on a Thursday – of the 18 items that’d been lost, 6 were AirPods.

A Wall Street Journal report had word from the Metro Transit Authority in New York, suggesting that they’re considering a public service announcement. The announcement would give riders a bit of a reminder that they should refrain from fiddling with their AirPods whilst entering or exiting the subway cars. 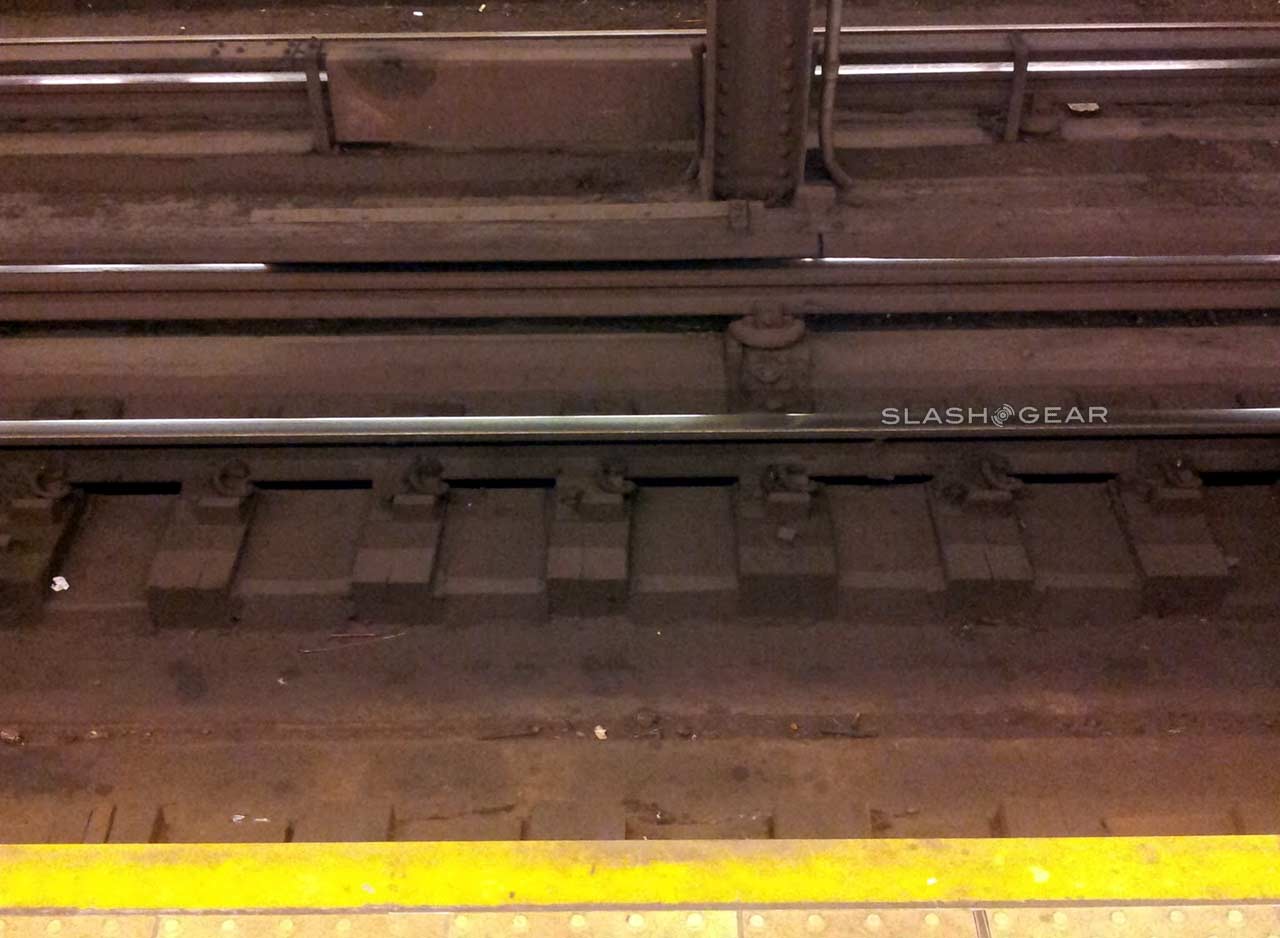 Earlier this year the release of AirPods 2 (see our full review) made significant the number of requests to retrieve AirPods on a daily basis. This is according to Mr. Dluginski, who also suggested it seemed like summer was the worst for losing the audio devices. As he said, “the heat and humidity of subway platforms makes the ears and hands of New Yorkers pretty sweaty.”

OF NOTE: Since so many other wireless earbuds have appeared for sale in recent months and years, it’s not 100% clear whether the MTA is finding all official AirPods, knockoffs, or something in-between. What’s definite is the brand power of Apple’s AirPods, and the literal fallout.

If you happen to be one of the people that’ve lost their AirPods, or just one, Apple’s got replacements for sale. One new replacement AirPod from Apple will cost a user $69 USD, and a replacement charging case costs $59. If a user wishes to purchase a full pair of AirPods with the charging case, it’ll cost closer to $138. 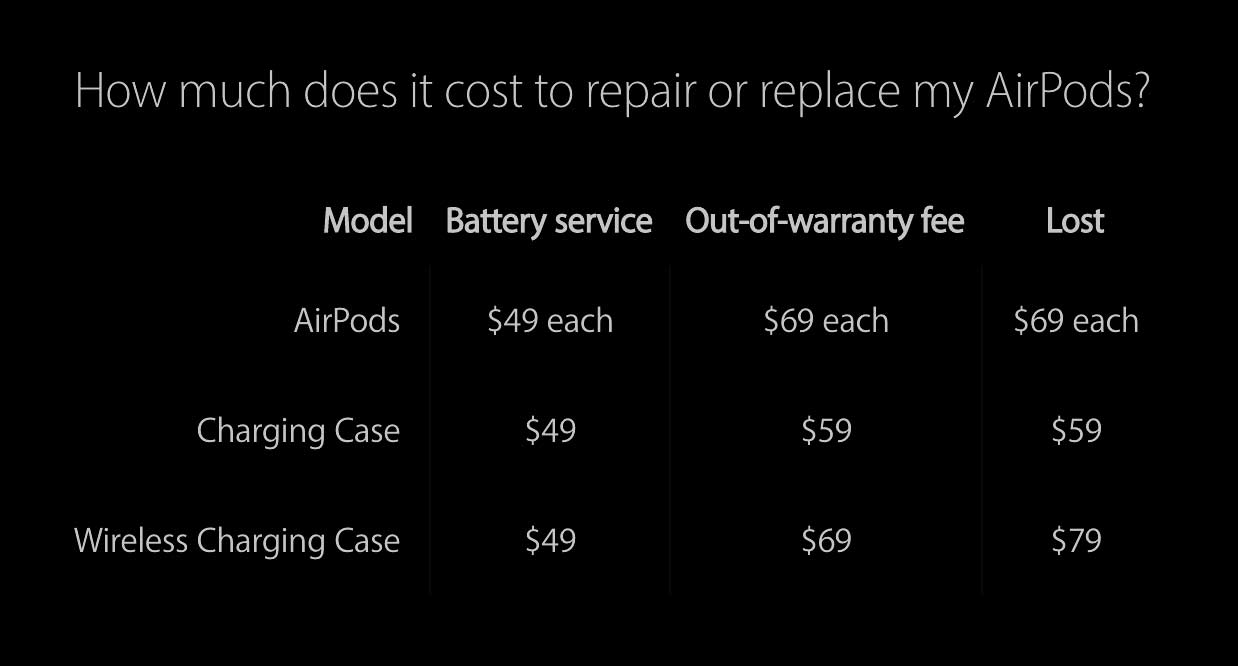 You’ll see the full chart of replacement costs above, courtesy of Apple’s AirPods repair service. This service requires additional considerations as well. Apple’s most recent quarterly earnings revealed the company’s “Home and Accessories” segment to include more than $5.5 billion in revenue. That segment includes Apple Watch, AirPods, and a few other items.