Logitech has whipped up an Apple-specific version of its affordable multi-device keyboard, with the K380 for Mac designed to easily integrate with your Mac, iPad, or iPhone. Based on the venerable K380 wireless keyboard that Logitech first launched all the way back in 2015, this new version targets those who have gone all-in on Apple’s software.

So, there are dedicated Control, Option, and Command buttons, together with a Fn key, and a row of Apple-specific shortcuts for the function row. F1, F2, and F3 act as device switch shortcuts, so that the K380 for Mac can link with up to three different devices.

That could be any combination of macOS, iOS, or iPadOS device, in fact. The keys themselves are circular and have scooped keycaps for easier, faster typing. Logitech says they’re also built to be quieter in use, too. 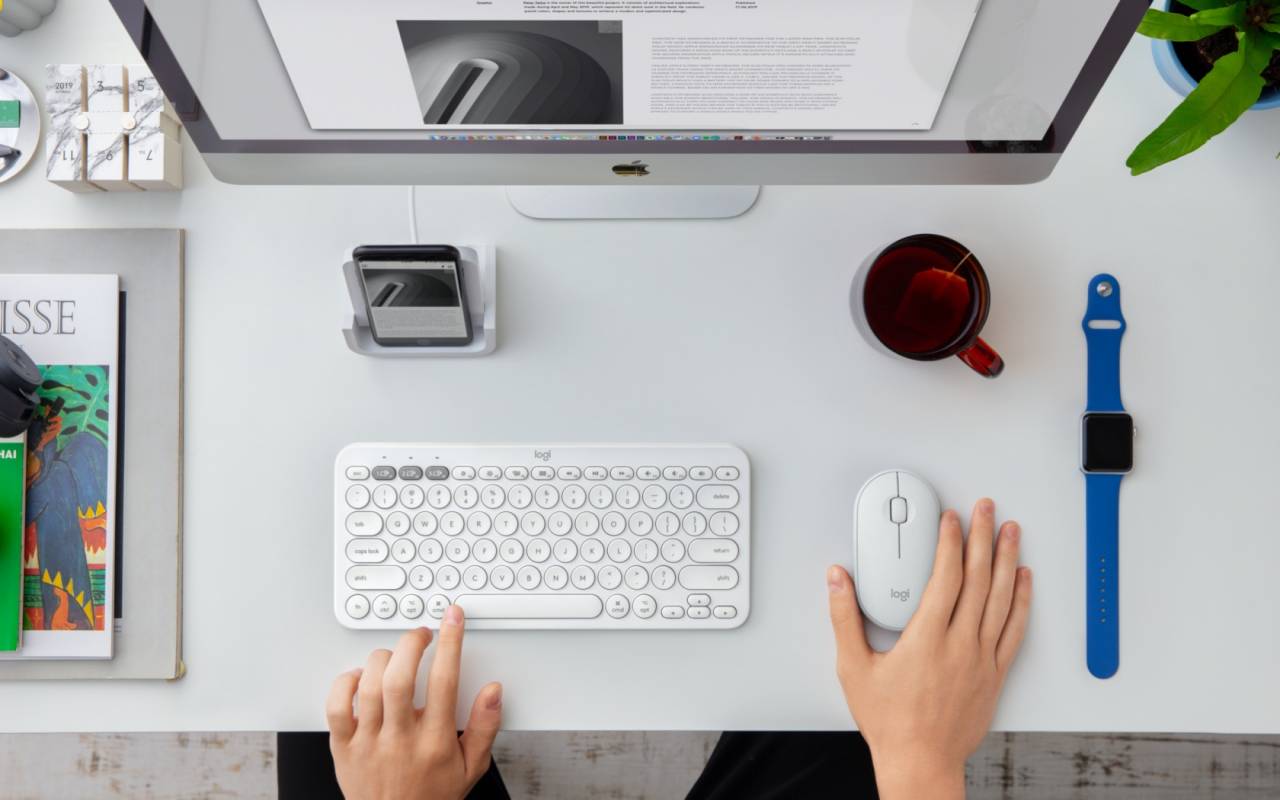 Unlike many of Logitech’s other peripherals, the K380 for Mac is designed to connect via Bluetooth alone, rather than using the company’s own USB receiver dongle. It has up to 30 feet of range. For power, there are two AAA batteries, which Logitech says should last for up to two years.

Helping with that are a dedicated on/off button, and an auto-sleep mode. The latter automatically puts the keyboard into a low-power state when it’s not in use. It’s compatible with macOS 10.15 or later, iOS 13 or later, and iPadOS 13.1 or later. The K380 also promises to be more portable, too, tipping the scales at 423 grams with batteries.

Though keen typists may still want to look to models like the new Logitech MX Keys for Mac to give their fingers a real treat, that’s not the target audience the peripheral-maker has in mind. Instead, it’s targeting those who might be looking to use their iPad or iPad Pro as the laptop replacement Apple keeps suggesting they are. It also has younger users in mind.

Logitech will offer two colors – Off-White, and a new Rose finish – when it puts the K380 for Mac up for sale later this month. It’ll be priced at $39.99. 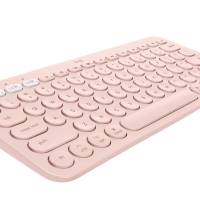 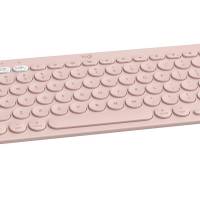 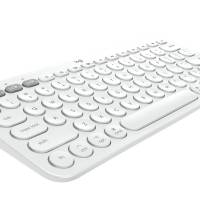 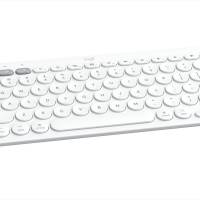