Logitech has given its popular MX Keys and MX Master 3 keyboard and mouse duo a Mac-specific makeover, adding dedicated keys to suit Apple’s software. Based on the same core hardware that Logitech launched back in September 2019, the new peripherals work with both macOS and iOS. 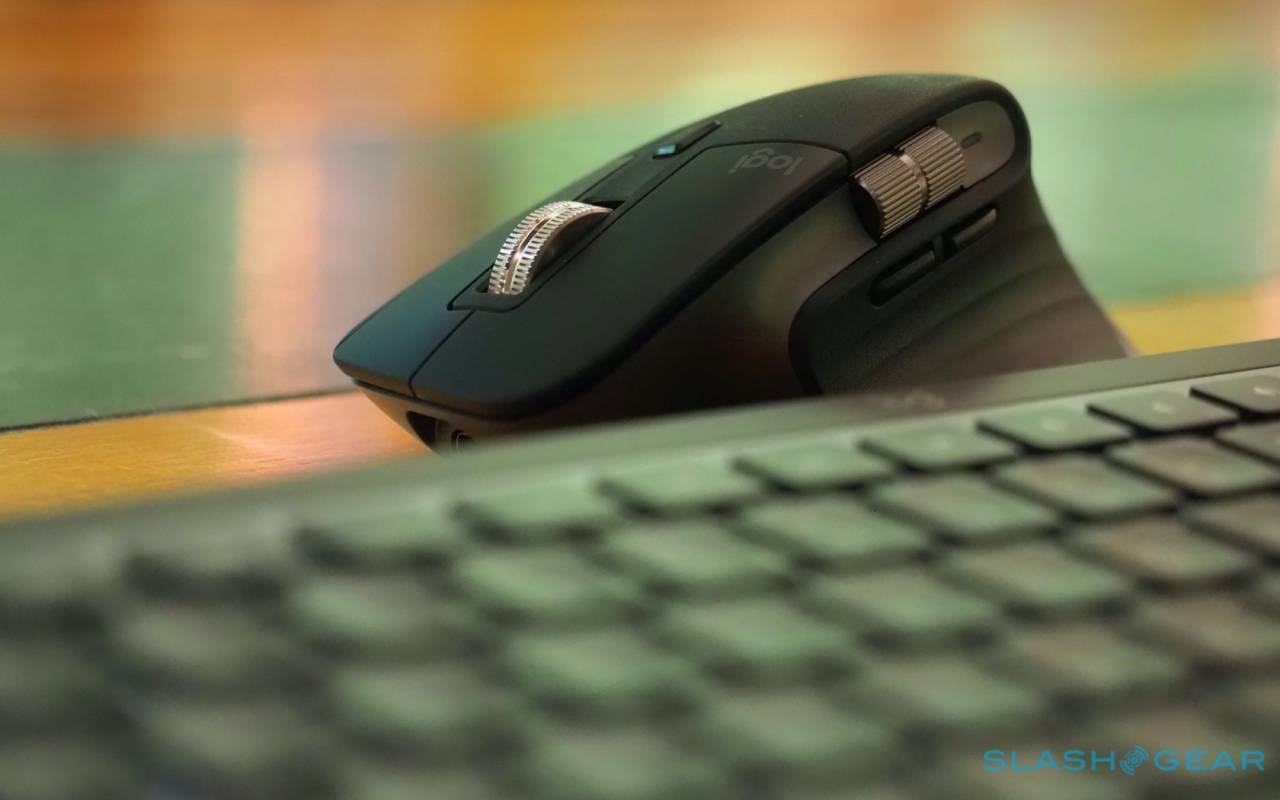 The Logitech MX Master 3 for Mac keeps the MagSpeed scroll wheel, which moved away from Logitech’s old ratcheted mechanism. Instead, it uses clever magnets integrated into the wheel, so that it can be switched between a stepped scroll and a free-wheeling scroll. That way, Logitech says, you can whip through 1,000 lines in a second. 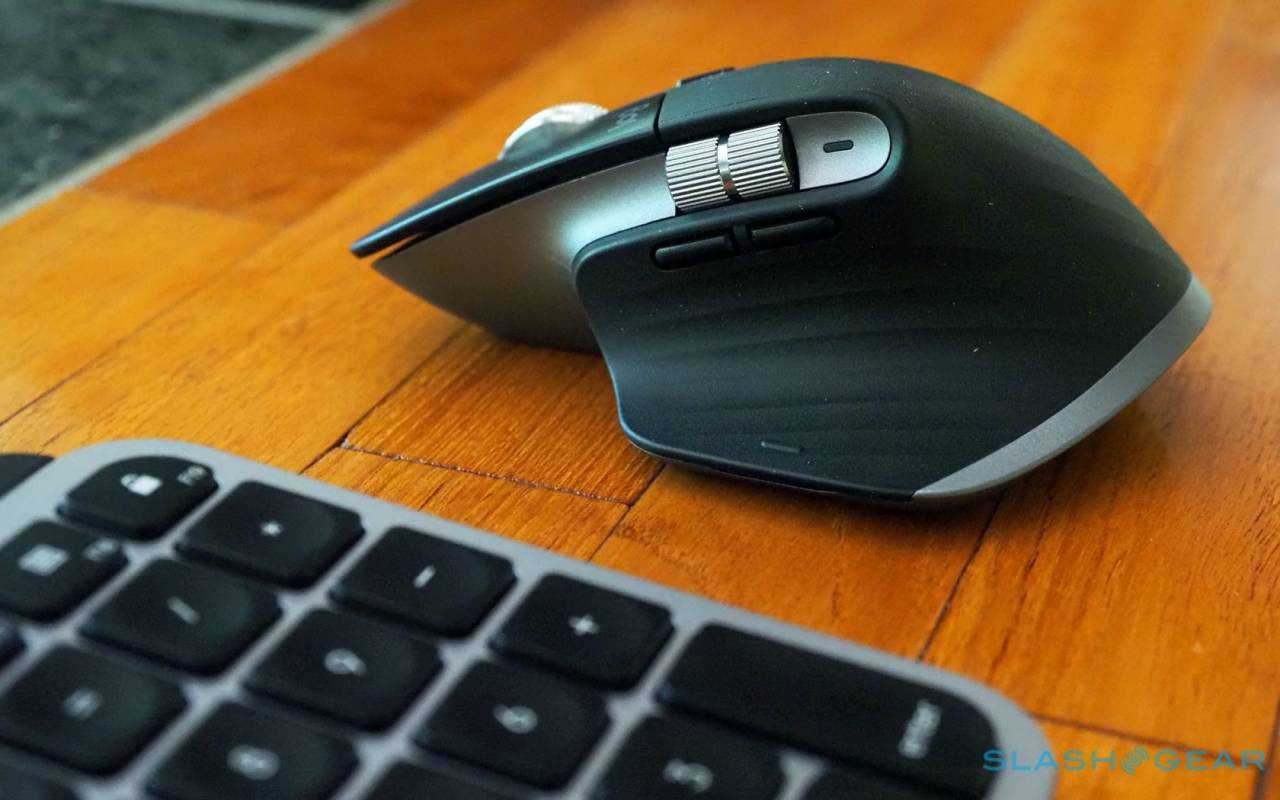 There’s a 4,000 dpi sensor, which will track on glass among other tricky materials. Install Logitech’s companion software, meanwhile, and the buttons and scroll wheels can be mapped into app-specific layouts. The battery is good for up to 70 days of use and, unlike a Magic Mouse 2, you can keep using it even while it’s plugged in via USB-C to recharge. 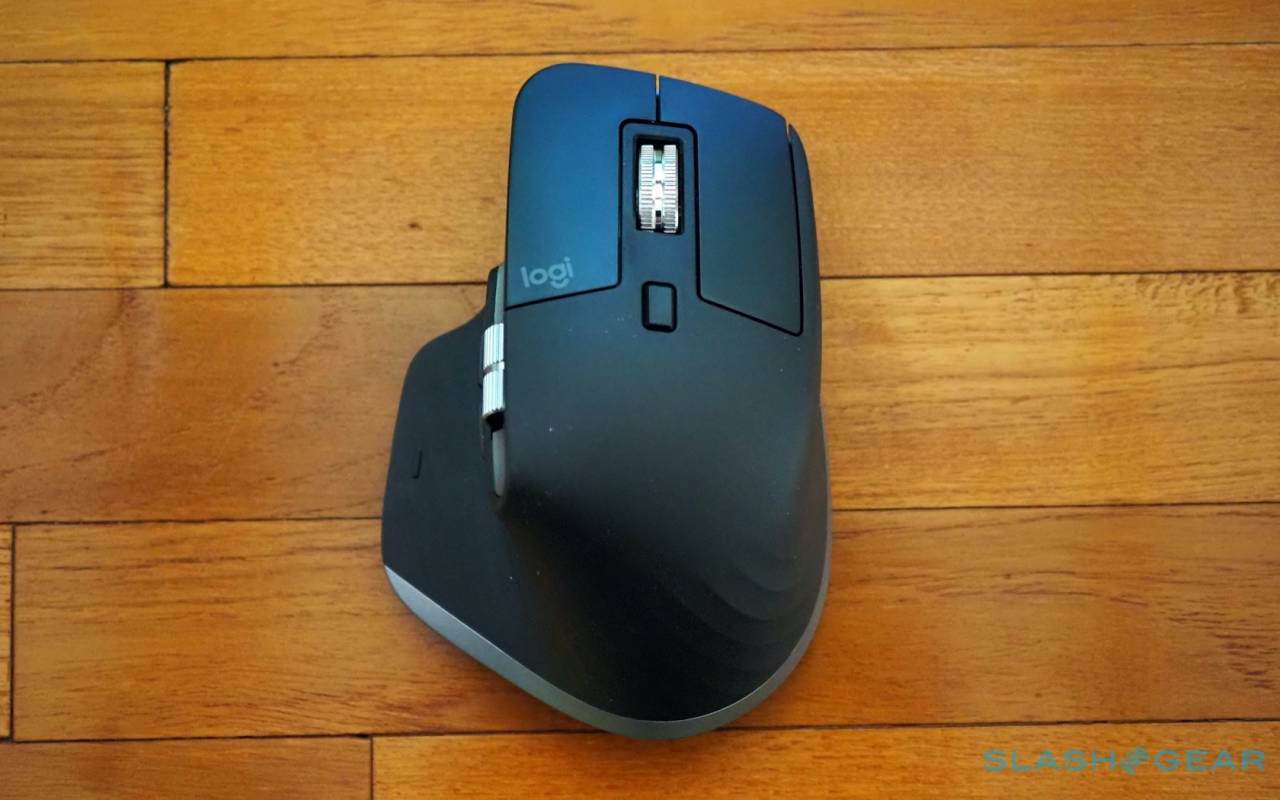 As for the Logitech MX Keys for Mac, that gets a new button layout. Like before, Logitech uses its slightly dished keycaps for faster, more comfortable, and more precise typing, but there are now dedicated Control, Option, and Command buttons, plus a function row mapped to macOS and iOS shortcuts. 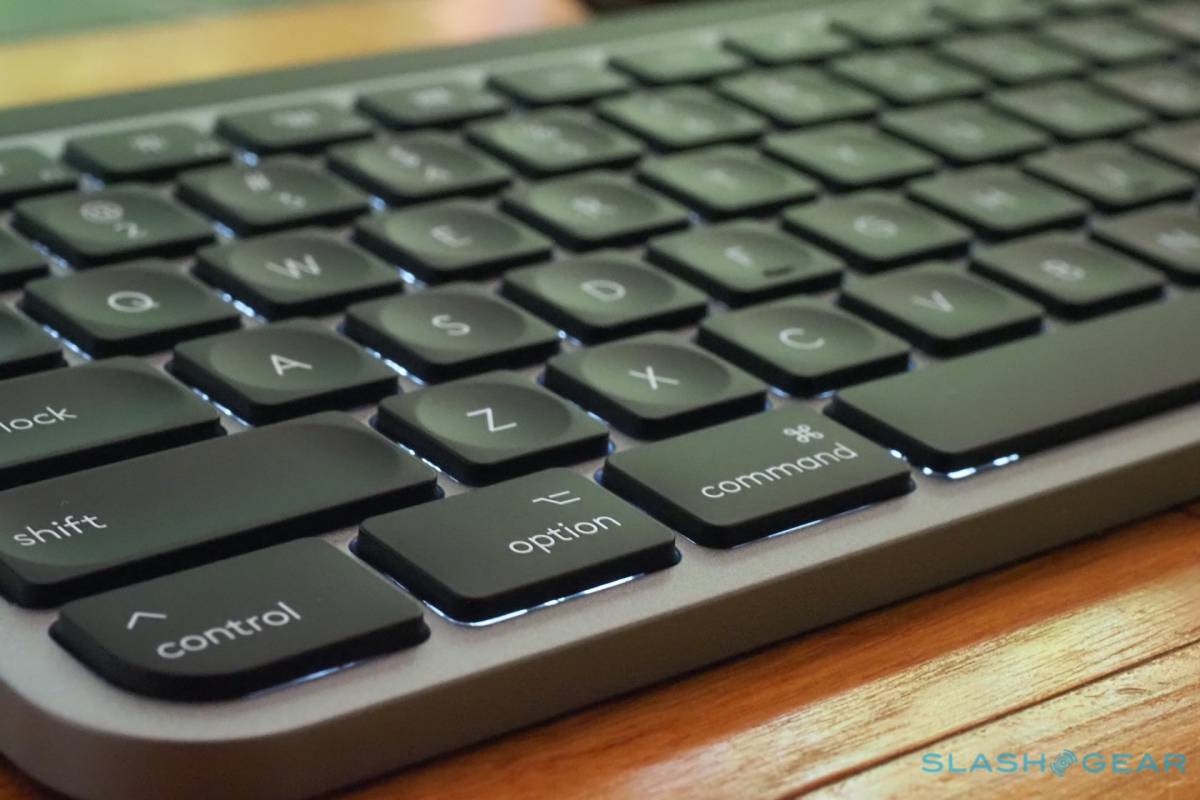 The ambient backlighting automatically triggers when you get close to the keyboard, and shuts off when you move away. It also adjusts brightness according to the ambient lighting in the room. On the back, there’s a USB-C port for recharging and, as with the MX Master 3, Logitech includes a USB-C cable in the box. 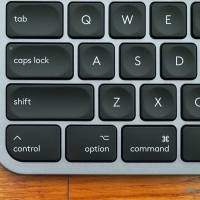 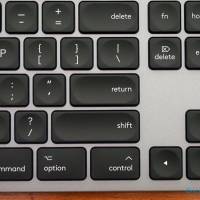 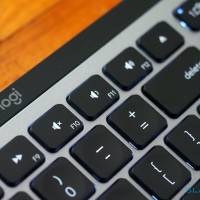 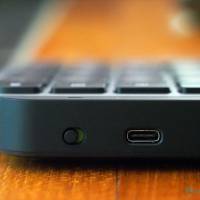 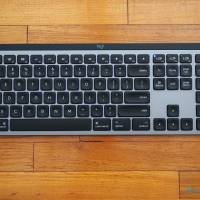 Both support pairing with up to three devices, with dedicated switching buttons on the keyboard and a button underneath the mouse to cycle through the pairings. You can use Bluetooth or Logitech’s USB dongle. In addition to working with macOS, you can also pair with an iPhone or iPad. 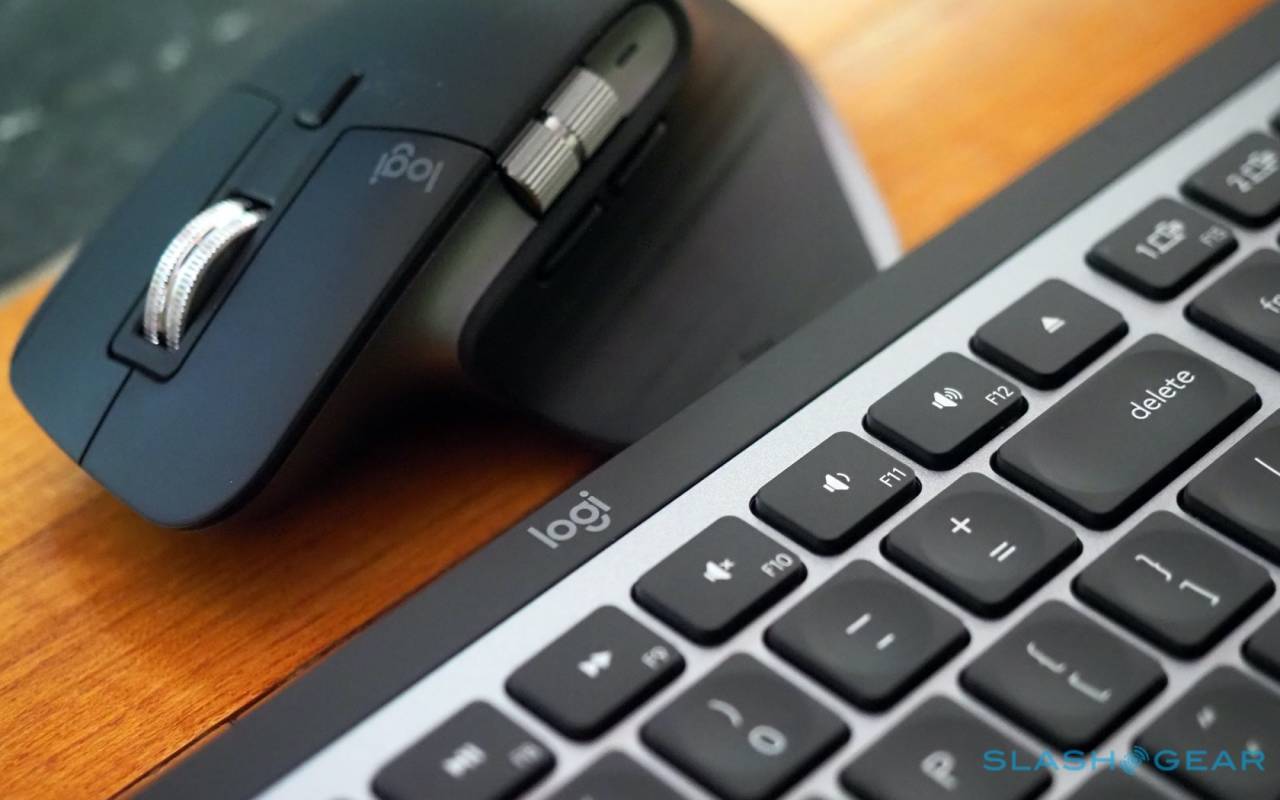 Those splitting their time between Windows and Mac will probably want to stick with the regular MX Keys, which has dual key labels for both platforms. If you’re all-in on Apple, though, and have the hand muscle-memory to match, these new Logitech peripherals could fit more readily into your workflow, not to mention your desk theme.

The Logitech MX Master 3 for Mac and MX Keys for Mac will go on sale this month, priced at $99.99 each. 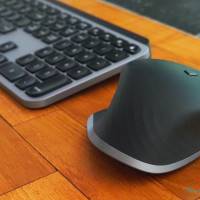 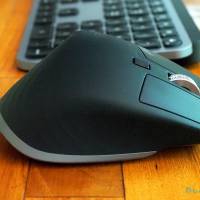 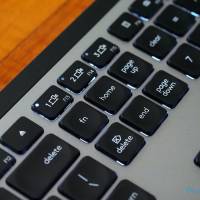 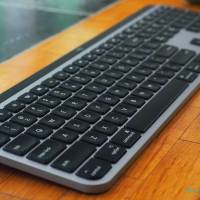 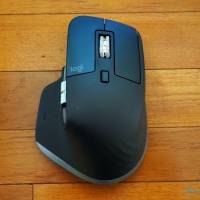