Lockscreen ads tipped for Samsung phones: What it could mean for you

A rumor today suggested Samsung is considering (or low-key implementing) advertisements on One UI, their iteration of Android for Galaxy phones. Per the tip, Samsung would follow the lead of such low-cost smartphone maker tactics as those initiated by brands such as Vivo, Realme, Xiaomi, and Amazon. Amazon’s method of implementation is the most likely business model Samsung would follow – if it’s all true.

The lock screen for a Samsung smartphone this week courtesy of an official Samsung forum. This is just the latest mention of this situation, starting in Asian regions, through the official Samsung Galaxy Store. A note from October 4, 2019 can be seen below, courtesy of Tizen Help. 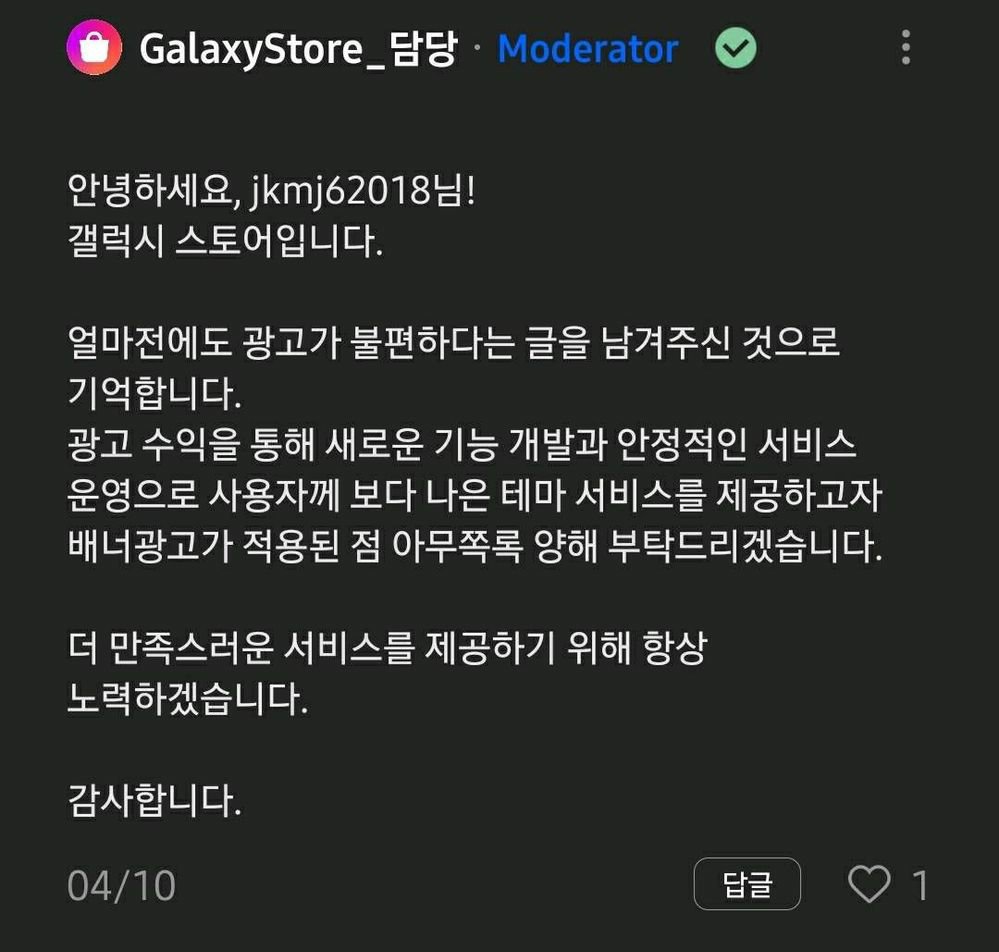 The message above translates (roughly) to the following text, from the Samsung Galaxy Store this past October: “I remember that you left an article saying that the advertisements were uncomfortable,” said a Samsung Galaxy Store moderator. “Please understand that banner ad are applied in order to provide better theme services to users through the development of new functions and stable service operation through advertising revenue.” 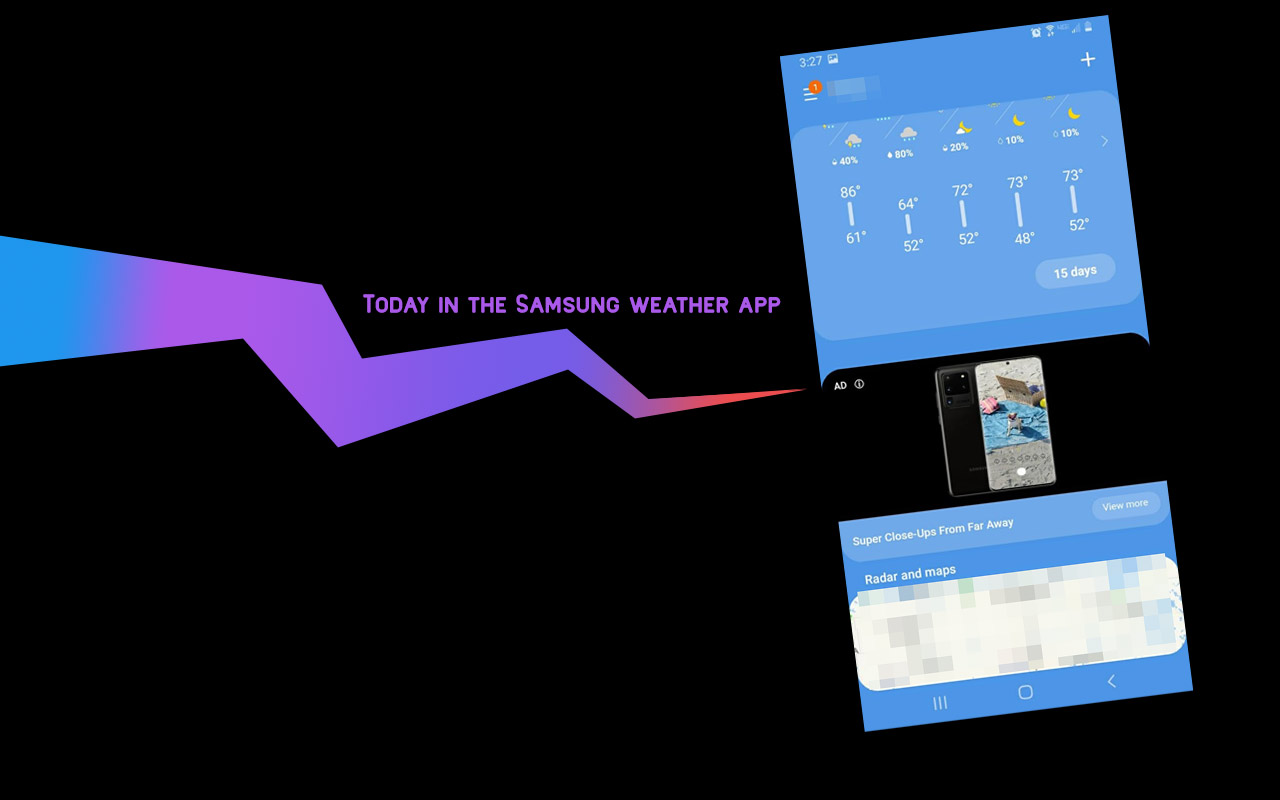 Now, assuming it’s POSSIBLE that Samsung would expand their use of advertisements beyond pushing users to newer phones, how does this move make you feel? If Samsung truly DID start using lockscreen advertisements like what you see at the head of this article, would you stop using Samsung phones? 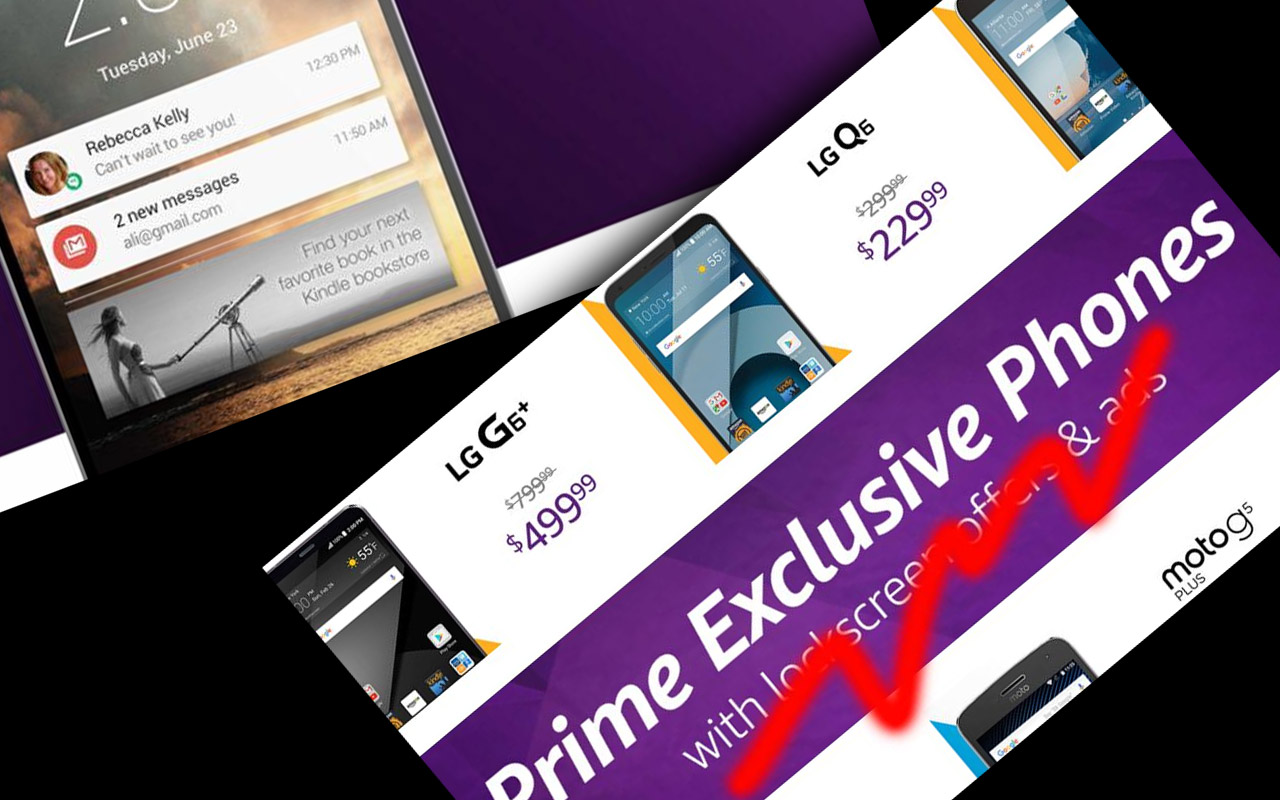 It would not be a shock to find Samsung implement a model like what we’ve seen with Amazon Prime Exclusive Ads for the past four years. That is to say, Amazon DID use the lockscreen advertisements model to make “Amazon Prime Exclusive” phones cheaper than their non-Prime-Exclusive iterations, but they sorta ended that program in February of 2018 after it launched in June of 2016.

Brands like Huawei still use advertisements in smartphones to enable the release of said phones at a significant “discount.” Could this model come to America… again?