LG Rollable phone teased – and we already want it

LG has teased its first rollable smartphone, giving a brief glimpse of the new form-factor during the company’s big CES 2021 keynote today. While the phone-maker has been flirting with some more unusual designs for devices in response to handsets like the Samsung Galaxy Z Fold 2, it’s also been working on an even more eye-catching design.

That’s a rollable, rather than a foldable. The smartphone LG previewed – expected to launch as the LG Rollable – will at first glance resemble a regular, rectangular smartphone. However it will also slide out, a bigger flexible OLED panel being revealed as it converts into a small tablet.

It’s a different approach to that which Samsung and Huawei have used for their foldable devices, and which have until now focused on a clamshell design. The advantage for the LG Rollable is that it means no secondary external display is necessary, unlike on the Galaxy Z Fold 2. Instead, the interface – which is almost certain to be Android – can adapt to suit how much of the screen you have on show, extending or contracting the UI and any apps accordingly.

We’ve seen something like this before, of course. TCL turned heads last year with a bevy of foldable prototypes, but it was its idea for a rollable that caught the most attention. As with LG’s phone, it looks like a regular smartphone initially, but unfurls its panel into a tablet-like form factor.

At the time, though TCL said it had working prototypes, the design it showed off was a non-functional mockup. LG hasn’t given us much more than that, with its tease of the device far from a full demonstration. 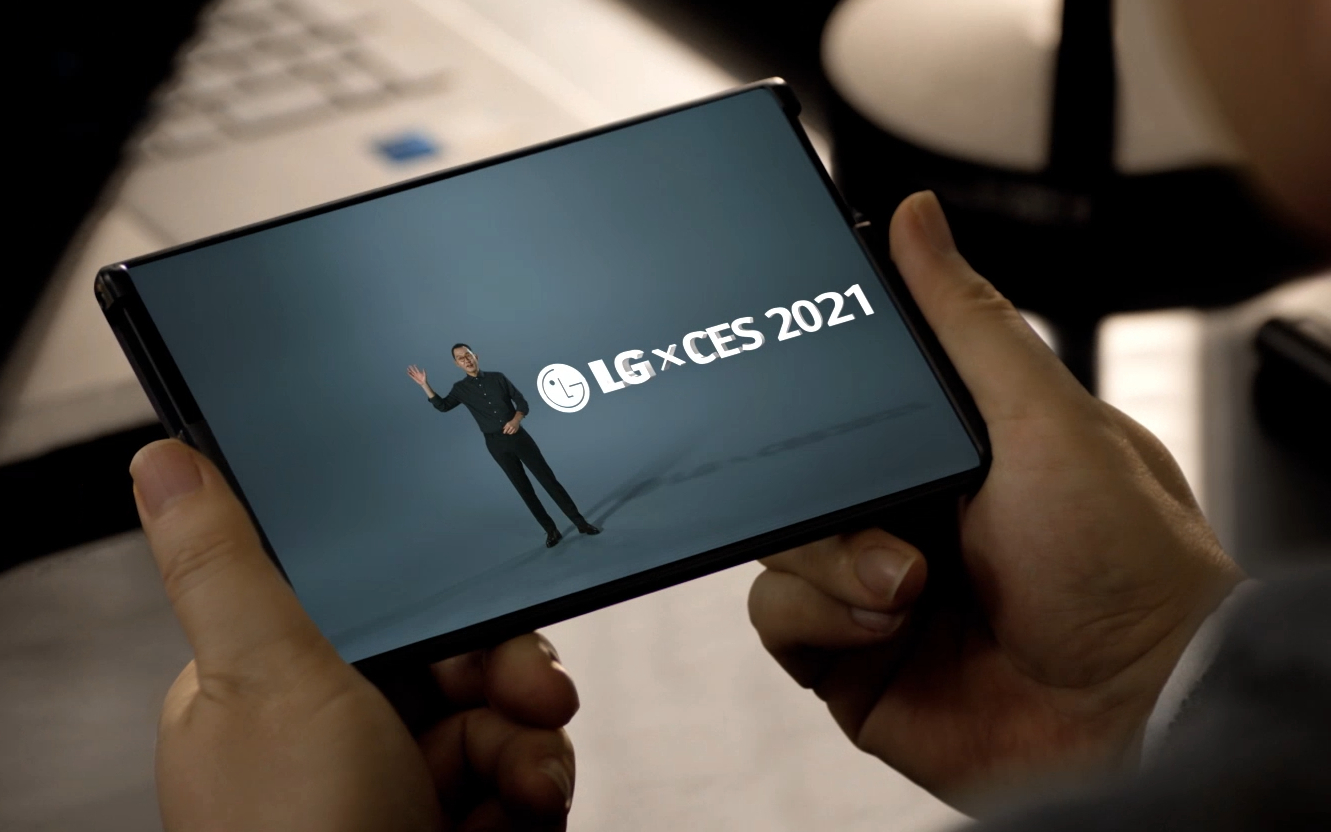 It’s fair to say that LG’s current next-gen answers to the foldable phone world haven’t been ordinary. Its dual-screen models, using a secondary screen which clips on to make a clamshell, have been relatively affordable but lack the flexibility – or tech wow factor – of what Samsung has been doing with the Galaxy Fold. Meanwhile, the LG Wing – with a rotating design that reveals a second touchscreen underneath – is eye-catching but not entirely practical. 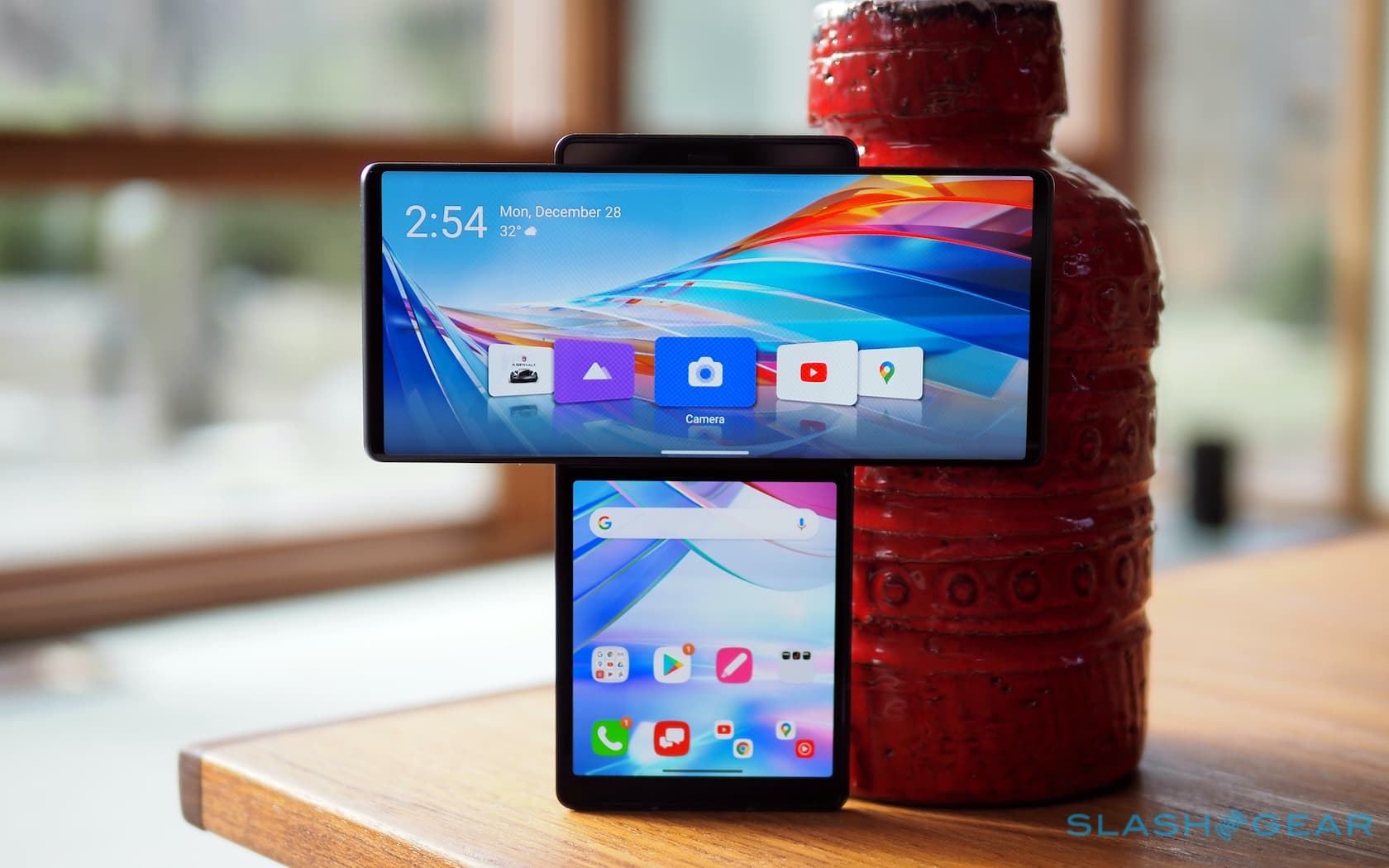 In contrast, the LG Rollable could be much more appealing – assuming, that is, LG gets all the details right. The smartphone will have some complex mechanical parts inside to make that mechanism work; it’s unclear whether the slider LG envisages using is motorized or manually operated, for example, each coming with its own set of challenges. The long-term durability of rollable OLED is also a significant question. Samsung encountered no shortage of issues with the first-generation Galaxy Fold, and LG will be looking to escape as many of those with its rollable as it can.