A double-folding 10-inch tablet, a rollable smartphone that slides out to roughly double in screen size, and a wallet-like clamshell that closes with no gap: TCL is bringing its foldable concepts out to play, and it’s clear the company has been busy. First teased at CES 2020 in January, the foldables are the handiwork of TCL’s phone and display divisions, channeling some of the vertical-integration strategy that has proved so successful for Samsung.

TCL has a line of affordable “normal” smartphones coming out this year, including a 5G phone that should sell for a fraction of what we’ve seen so far. Ask the company, though, and it will tell you that foldables may very well be the main reason TCL is weighing into smartphones at all.

With display production of its own, not to mention experience with moving mechanical designs from its appliance business, TCL is pulling all that together as it tries to figure out what will work in foldables. The company is showing off three concepts now, but there are three dozen back in the labs. If the feedback is good, and everything goes to plan, this could well be how TCL catapults itself into being a household name.

Its “butterfly” concept is the same device we saw back at CES, a roughly wallet-sized clamshell that opens out to reveal a 7.2-inch AMOLED screen. It’s 2K resolution and, notably, it closes without leaving a gap in-between the two halves. TCL continues to maintain that this is a concept and not a barely-disguised production device, and part of that is the fact that focus groups can’t seem to get their heads around it. 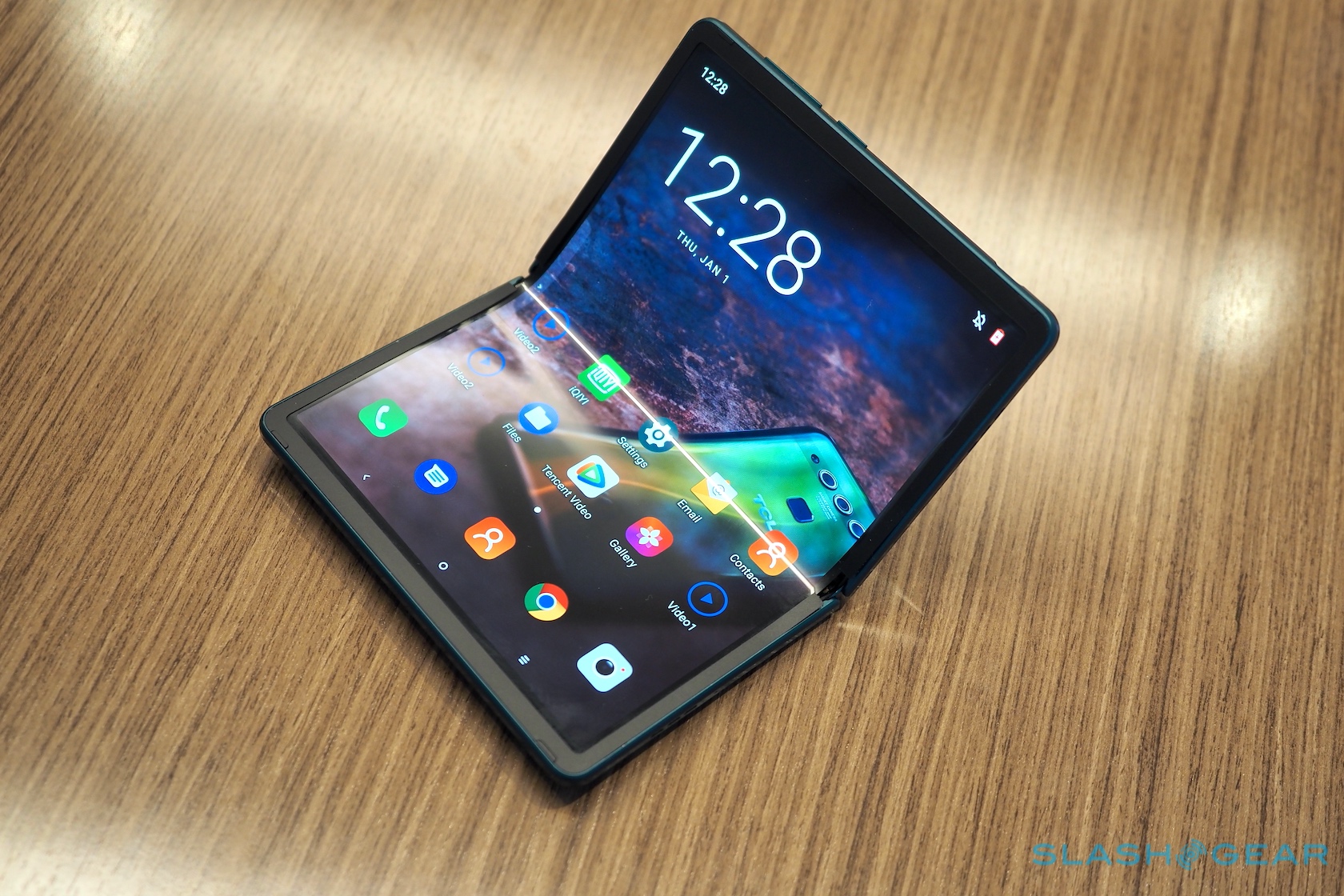 The most common question, TCL’s general manager of global marketing Stefan Streit explained to me, was trying to pin down what category exactly the device fell into. “Is it a phone? What is it?” Streit says was the biggest concern.

It underscored TCL’s biggest realization after its roughly three-dozen prototypes: a foldable needs to be about more than just overcoming hardware challenges. “What moves us beyond novelty into actually being meaningful, useful, mainstream technology,” Streit says. 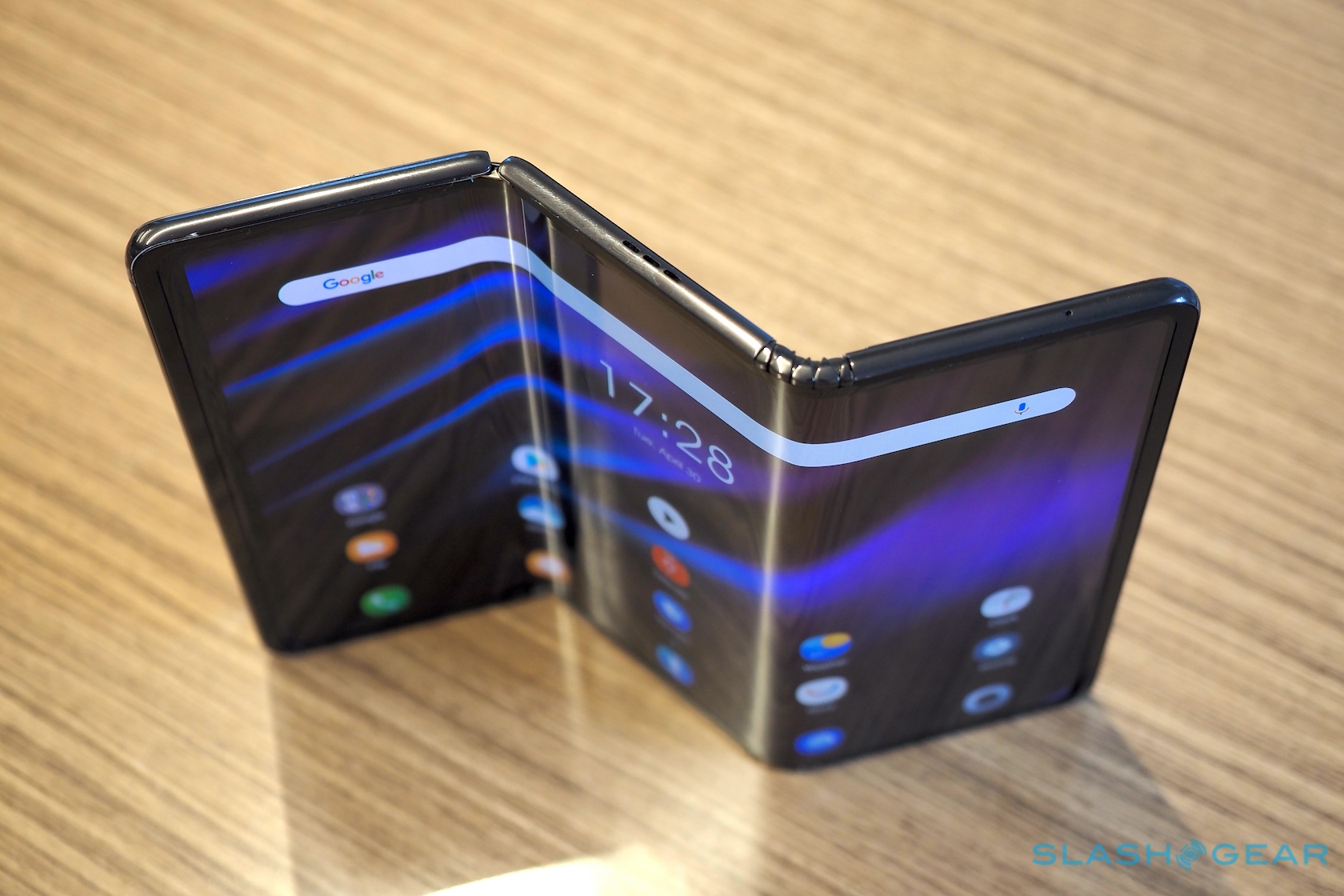 One possibility is a full-sized tablet that folds not once but twice for portability. TCL made one of those, too, combining both its Dragon Hinge and Butterfly Hinge mechanisms to make a Z-shaped slate. Closed, it’s a 6.65-inch smartphone, albeit a very chunky one. Opened out, you get a 10-inch tablet running at a healthy 3K resolution. 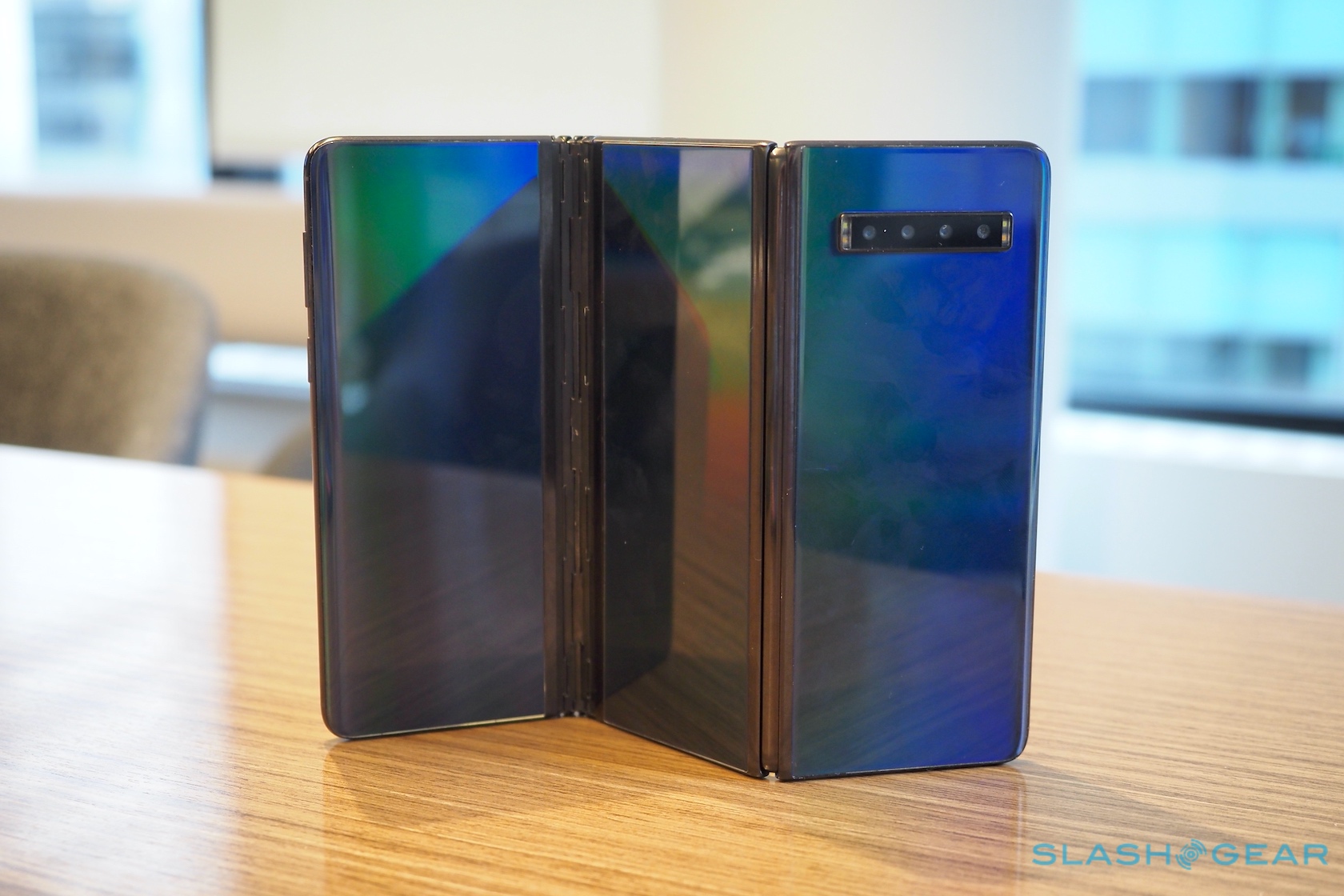 It’s likely to divide opinion. On the one hand, the sheer thickness when the tablet is closed up just seems like a non-starter commercially. We’re talking something that feels like it had more girth than an original Nokia 9000 Communicator (albeit much more useful when opened up). 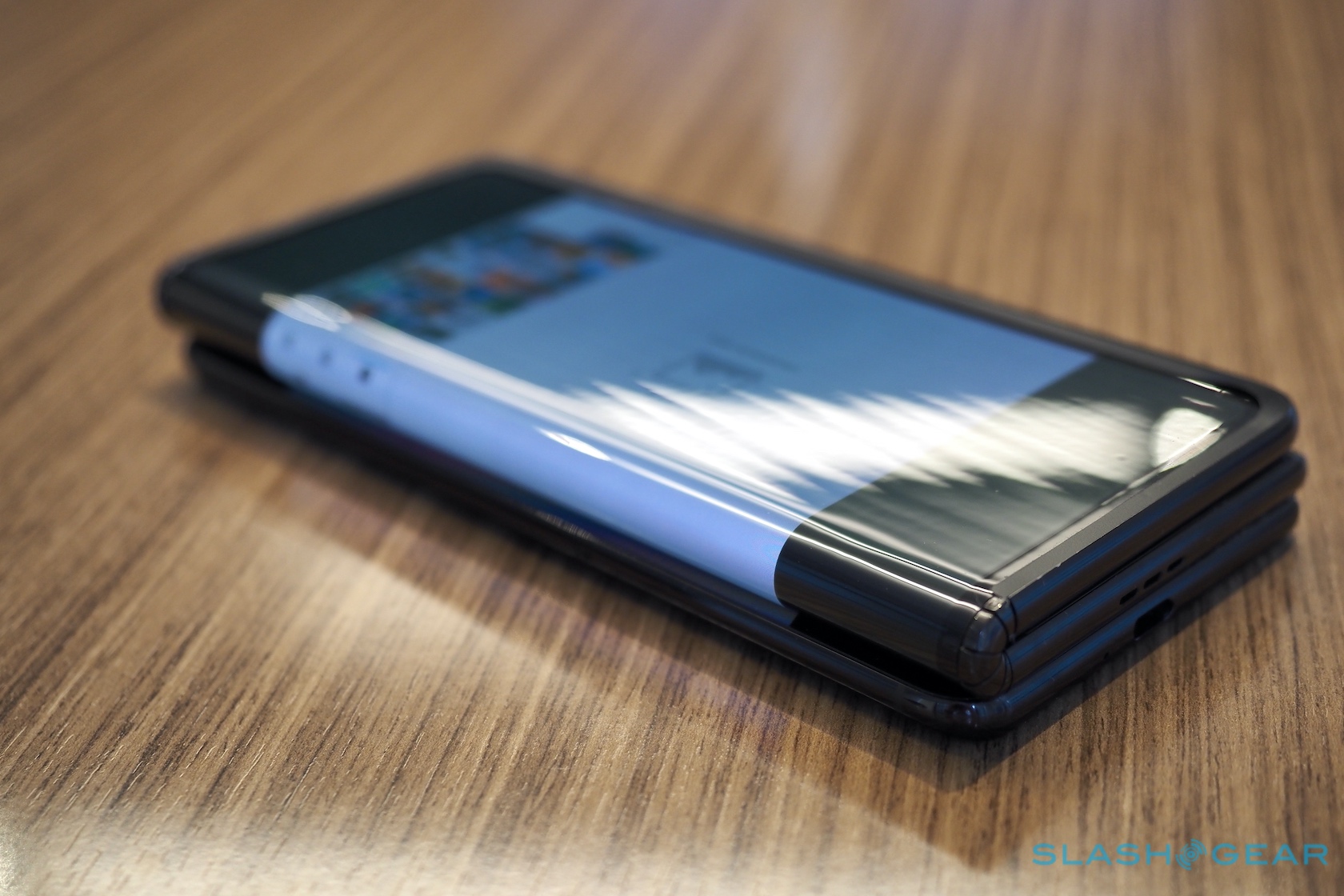 At the same time, though, the ability to squeeze a 10-inch Android tablet into your jacket pocket is a tempting one in some ways. Opened, the screen is much larger and more useful than the display on, say, a Samsung Galaxy Note. You could opt to only unfold as much screen as you need, too: use it as a phone, unfold just one hinge for e-reading, or go the whole hog when you want maximum productivity. 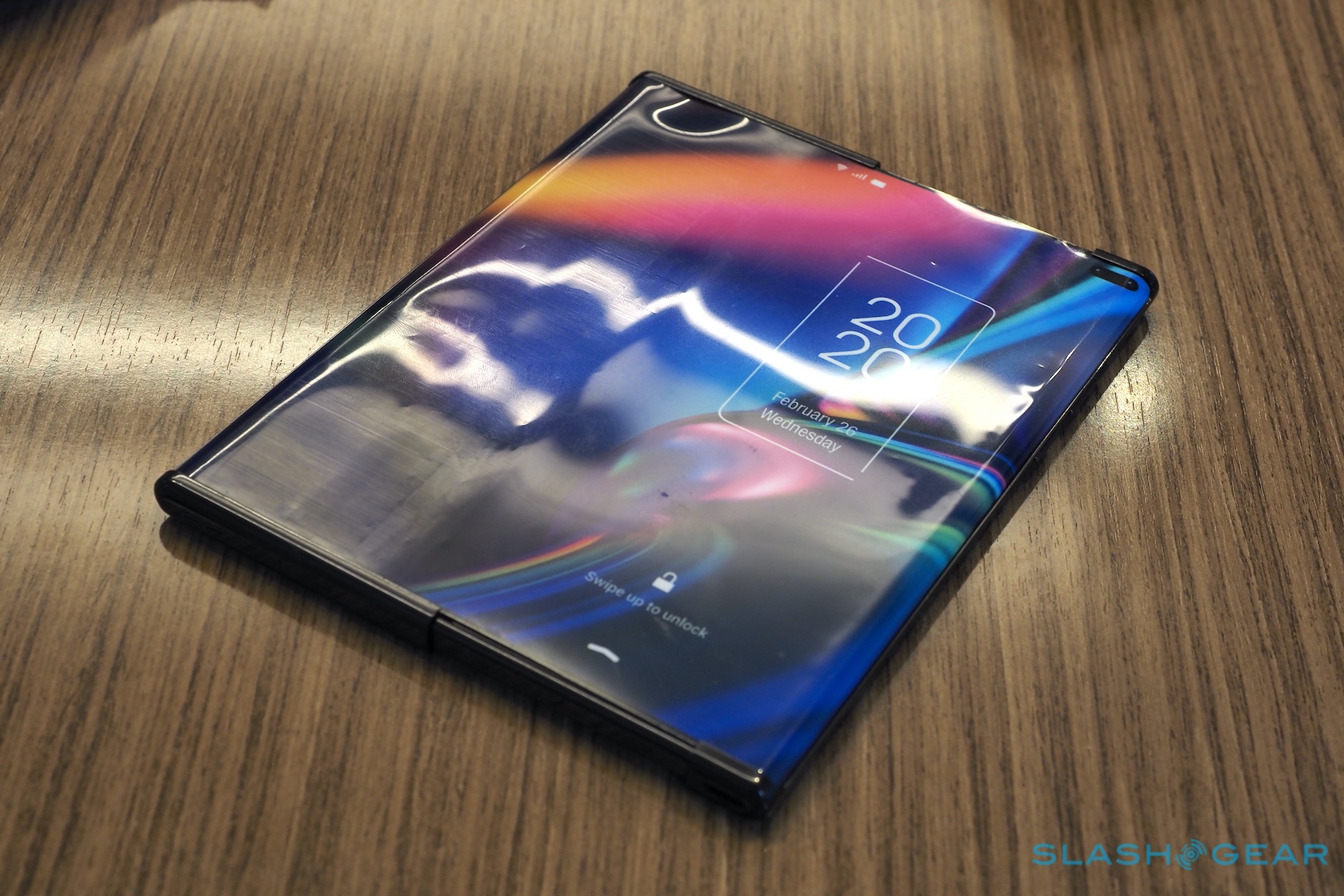 Most interesting, at least to my mind, is the rollable extendable smartphone concept. TCL could only show me a non-functional prototype: the working version Streit insists does exist is back in China, and coronavirus-related travel issues meant it couldn’t make it to the US. Even just a mockup, though, was enough to grab my attention.

Closed, it’s a 6.75-inch smartphone and a slender 9mm thick. It can unfurl, though, a rollable AMOLED panel sliding out and creating a 7.8-inch mini-tablet. With this mockup you have to slide it yourself, but TCL has made an ultra-slim motor that powers out the display in the functional version. 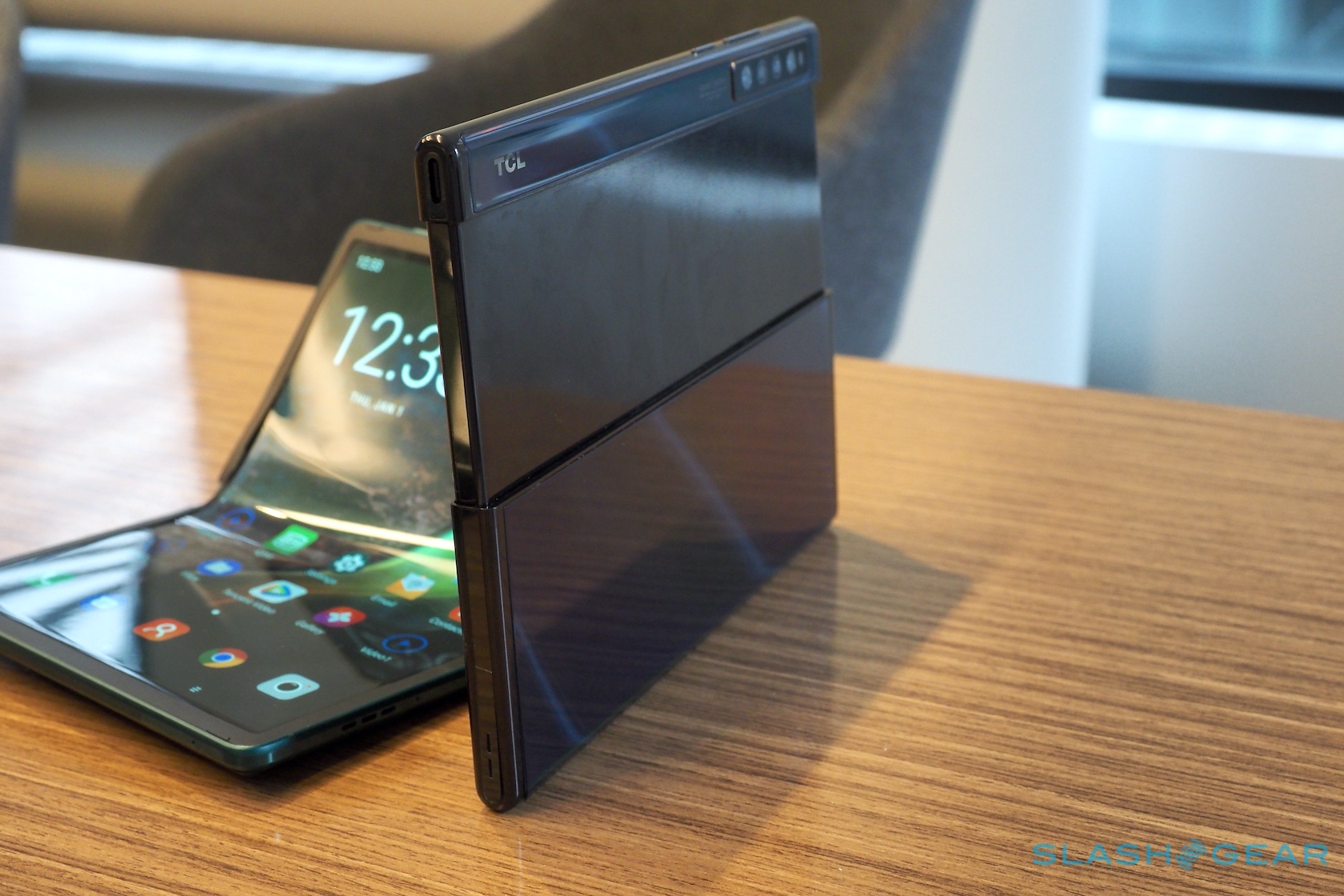 It’s mesmerizing, not least because it feels like something from a science fiction movie. The screen inside rolls around to the back of the inner section when it’s closed; because the section it rolls around has a relatively large axis, TCL can avoid creases and wrinkles. Even with the display and the motor, there’s apparently still space for a healthy 5,000 mAh battery, too.

Accommodating a battery is one of the biggest challenges, TCL says, because unlike its screens the li-ion packs simply aren’t designed to bend. For the double-folding tablet concept, for example, it had to split the overall battery into three chunks. The butterfly has two packs, one for each half. The challenge gets even greater for other TCL concepts, like the wrist-wrapping “snap bracelet” it has showed off before. 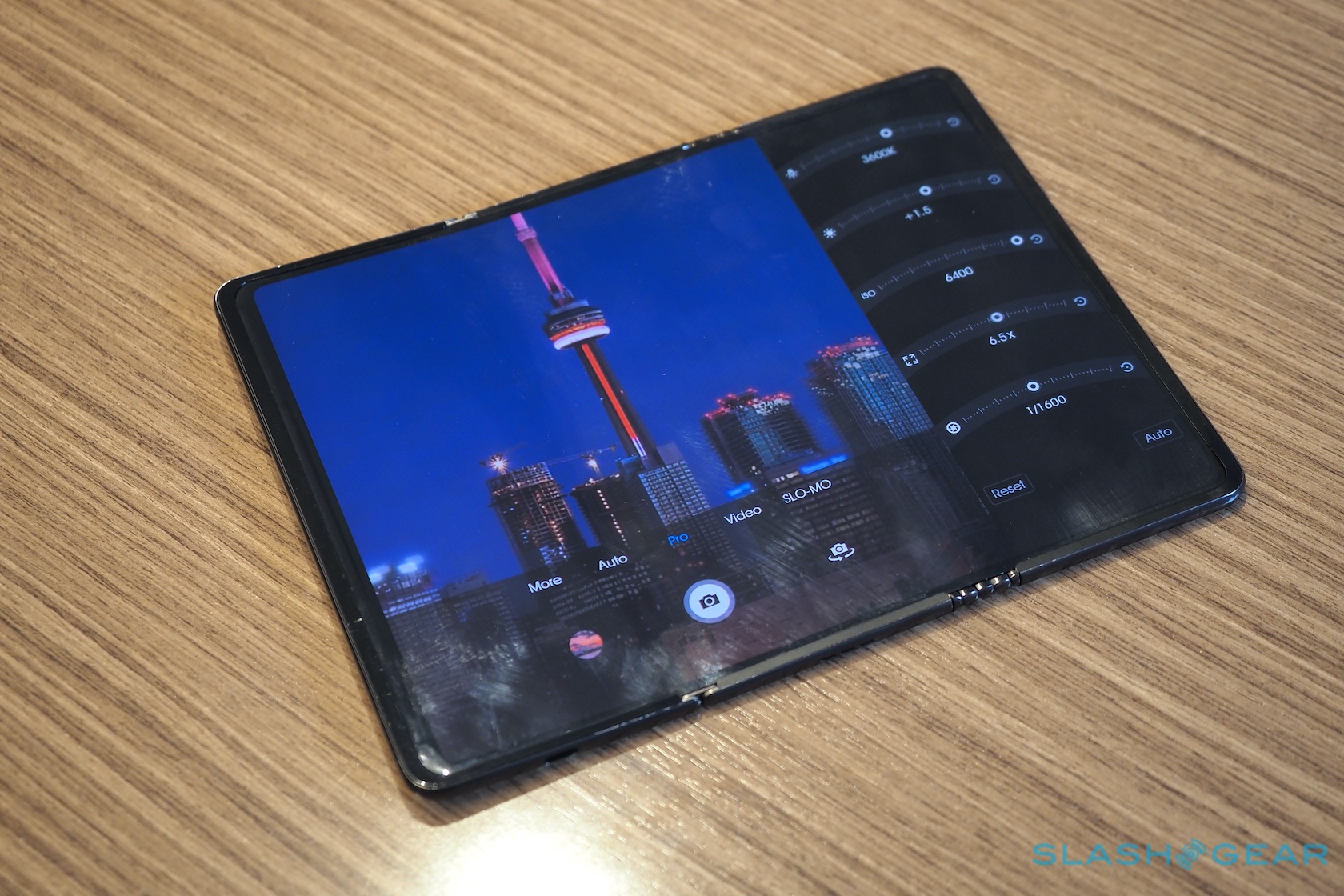 The other hurdle is software. Android 10 has made strides to embrace foldables, but right now most apps simply aren’t designed to accommodate displays that change size or shape on the fly. That’s a contributing factor to why TCL believes foldable phones and tablets are still a few years away from being mainstream.

It’s not to say they won’t launch something sooner than that. A commercial device could arrive sometime in 2021, Streit suggested; there might be a developer device later this year. Exactly what it will look like, and how it will fold or roll, TCL isn’t saying. 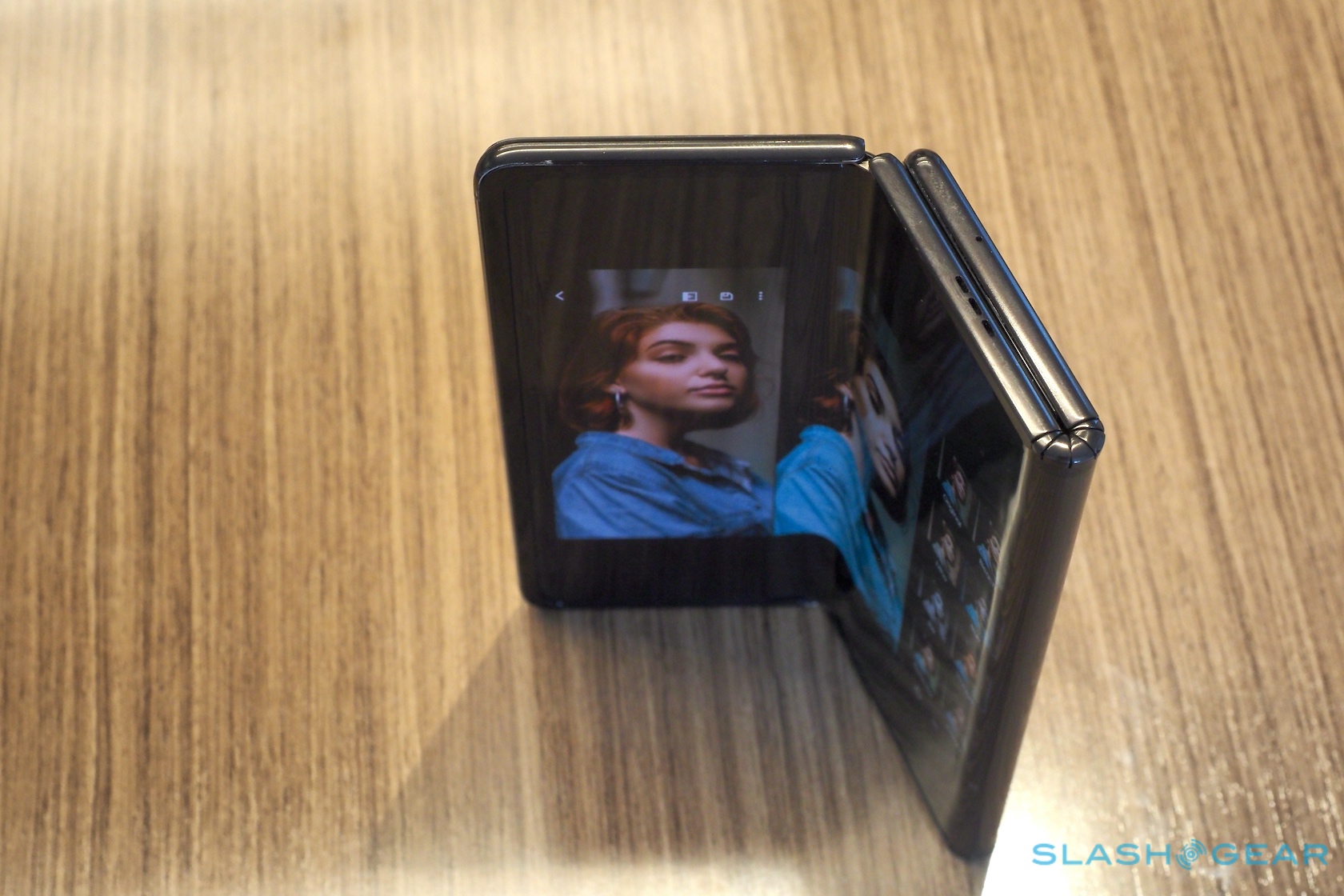 What I am pinning my hopes on is that it’ll be more affordable than some of the foldables we’ve seen. Again, Streit won’t be drawn on targeted pricing, but he did highlight that TCL as a whole is known for aggressive pricing. That’s the case across phones, TVs, and appliances; any foldable would have to be priced within the context of that, he suggested. 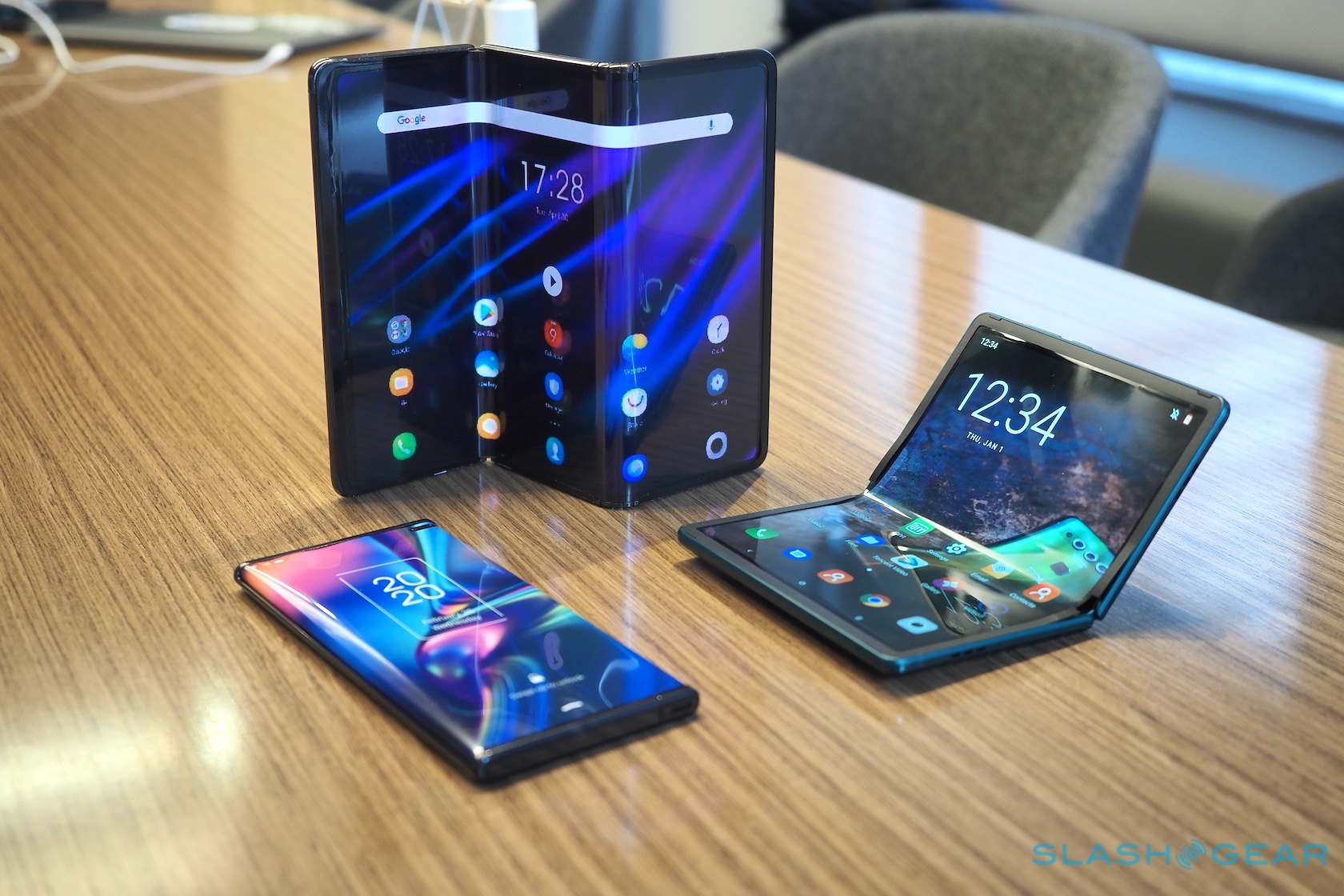 In the meantime, TCL will keep making prototypes and keep trying to figure out which make sense in the long run. While it gets to find out what the company’s display division has on the roadmap first, the idea is that it won’t be the only customer for the flexible AMOLED panels. Just as is the case with TVs, TCL is open to supplying other companies with the screens they might require, even if things like hinge design are kept in-house.

Exposure to the latest and greatest in phones and tablets for any particular length of time can often leave you feeling pretty cynical about the market. The rectangular slabs we’re all carrying are cleverer than ever, but sometimes it’s tough to get entirely enthusiastic. Judging by the way I reached out to snatch the rollable smartphone mockup from Streit, though, it seems foldables have the potential to shake up even the smartphone-jaded. Here’s hoping that translates to products we can actually buy – and more people can afford – sooner rather than later.