This comes after Microsoft launched a number of Surface Pro 3 ads vs MacBook Air ads, suggesting the brand knows exactly which customers it’s aiming for. They’re all also rather simple and stark in nature, really very similar to the style Apple itself chooses for its advertisement angle.

What you’ll notice in this ad is the fact that you’re starting with the same video screen – screen images are simulated, of course, but it’s important first for Microsoft to establish that these are both notebook computers. They’re both capable of very similar things. They’re both on even ground, from the start. 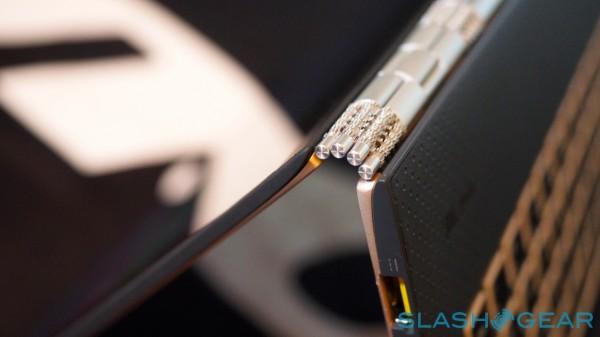 Above you’ll also see the Lenovo Yoga 3 Pro’s hinge. Notice how it’s sort of like a watchband? It’s extremely unique, that’s for certain.

We’ll be getting busy with our full review of the Yoga 3 Pro soon. For now you’ll want to check our most recent MacBook Air review in the MacBook Pro 15-inch with Retina Review as well as our Lenovo Yoga 3 Pro hands-on. Make your own judgements for now, then step back when we’re ready with the Yoga soon!