It would appear that Google isn’t about to lose potential digital customers to the MicroG experiment on Android devices. A user by the name of Majinferno – reporting in from Reddit – shows one way in which Google may be targeting users who had at one point used Google Play services, but decided to leave the Google universe for one slightly more AOSP-friendly. As it were, Google seems to have offered this user two whole dollars American for a return to their fold.

Of course as many / most Android devices check for Play Store updates on the regular, there was little chance that Google wouldn’t have seen this user leave their good graces. The same goes for those users that had at any point worked with GCM – Google Cloud Messaging – to allow developers to send data (generally through Google Play) to users – app updates, that is. 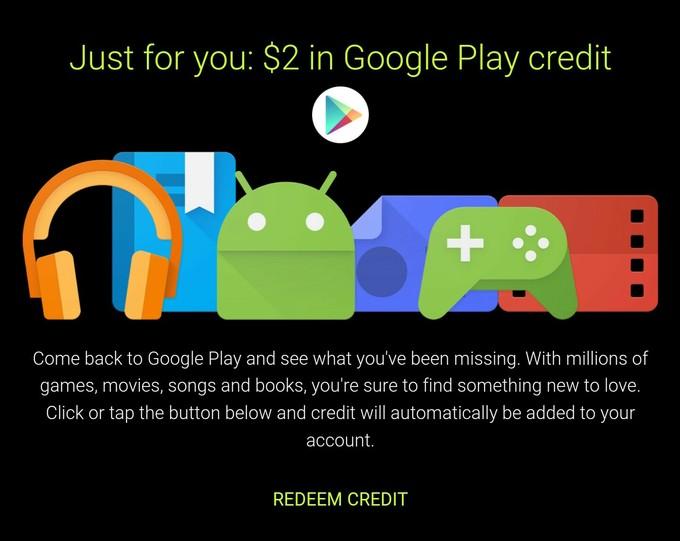 You might end up getting the same message as Majinferno if you’ve used a Google Certified Android device for an extended period of time and decide to buy a non-Android device. Your email might just end up lighting up with a couple of dollars from Google for Google Play. You never know!

For those of you wondering what MicroG is – you’ll want to see our previous feature by the name of Android “microG” aims to cut out Google (sort of). There you’ll get the lead out. 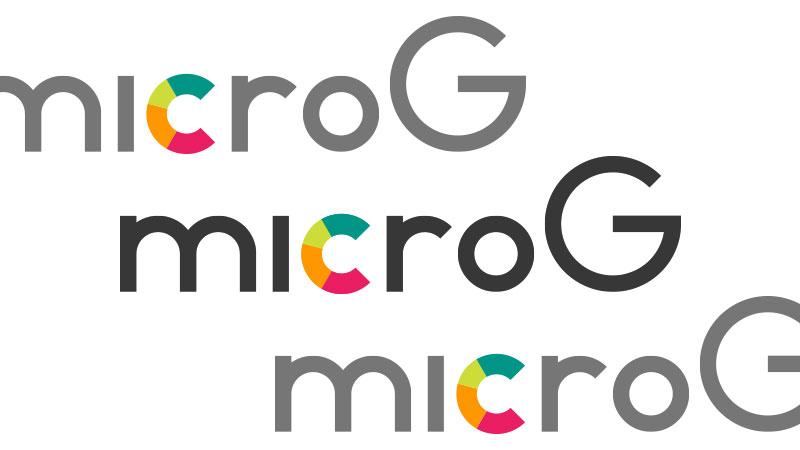 Of course you’ll also want to take note that this process could render many of your already heavily-used apps useless. Using any apps that give you access to real money? Wallet apps? Banking apps? You’d better stick with Google Play.

Otherwise you might want to drop in on this experiment as fast as possible. MicroG style. While you’re at it, don’t forget your pack of new Google Play app icons to make this situation as strange as it possibly can be.