Leaked TCL expandable screen phone has our attention: Here’s why

Today a leak of a TCL smartphone prototype shows a bit of what was apparently going to appear at MWC 2020. That’s the tech conference that generally happens every year around this time, but was cancelled this year due to concerns over nCoV-2019 / COVID-19 (AKA novel coronavirus). The device you see here was leaked from what CNET’s Jessica Dolcourt describes as a “trusted source” – aka this isn’t just some fan-made device based on a concept, it’s quite likely from a source within TCL (or a TCL-adjacent group).

Per the TCL report, this device has an “expandable display you pull out.” This device looks like it uses a combination of device designs for its final industrial design deliverable. 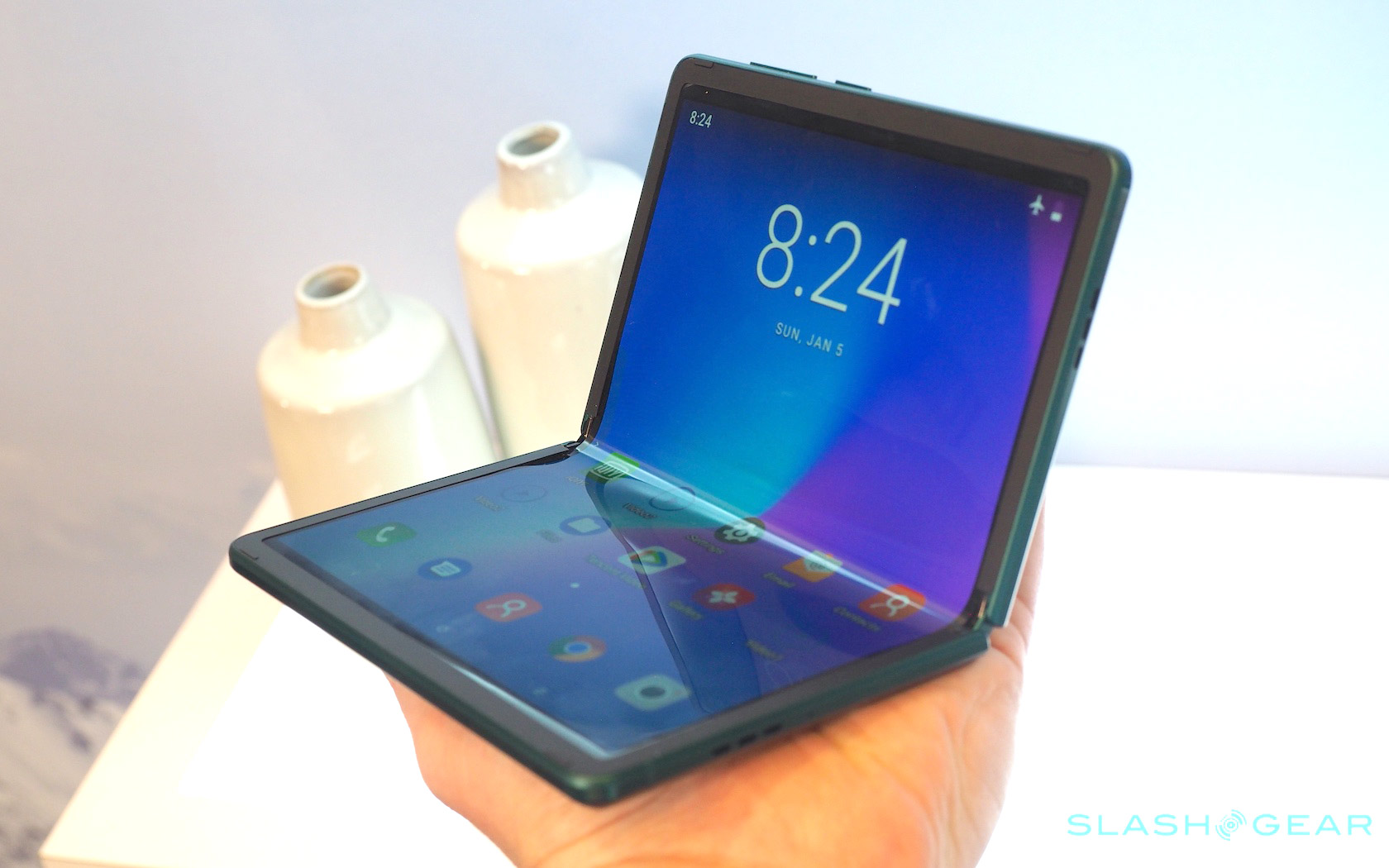 The TCL 10 Pro can be seen in our TCL 10 Pro gallery, captured at CES 2020. That was back on January 6, 2020. You’ll see a TCL foldable phone prototype appearing on that same date – take a peek! That device just unfolds like a pamphlet. This new device appears to pull out, revealing more display than meets the eye! 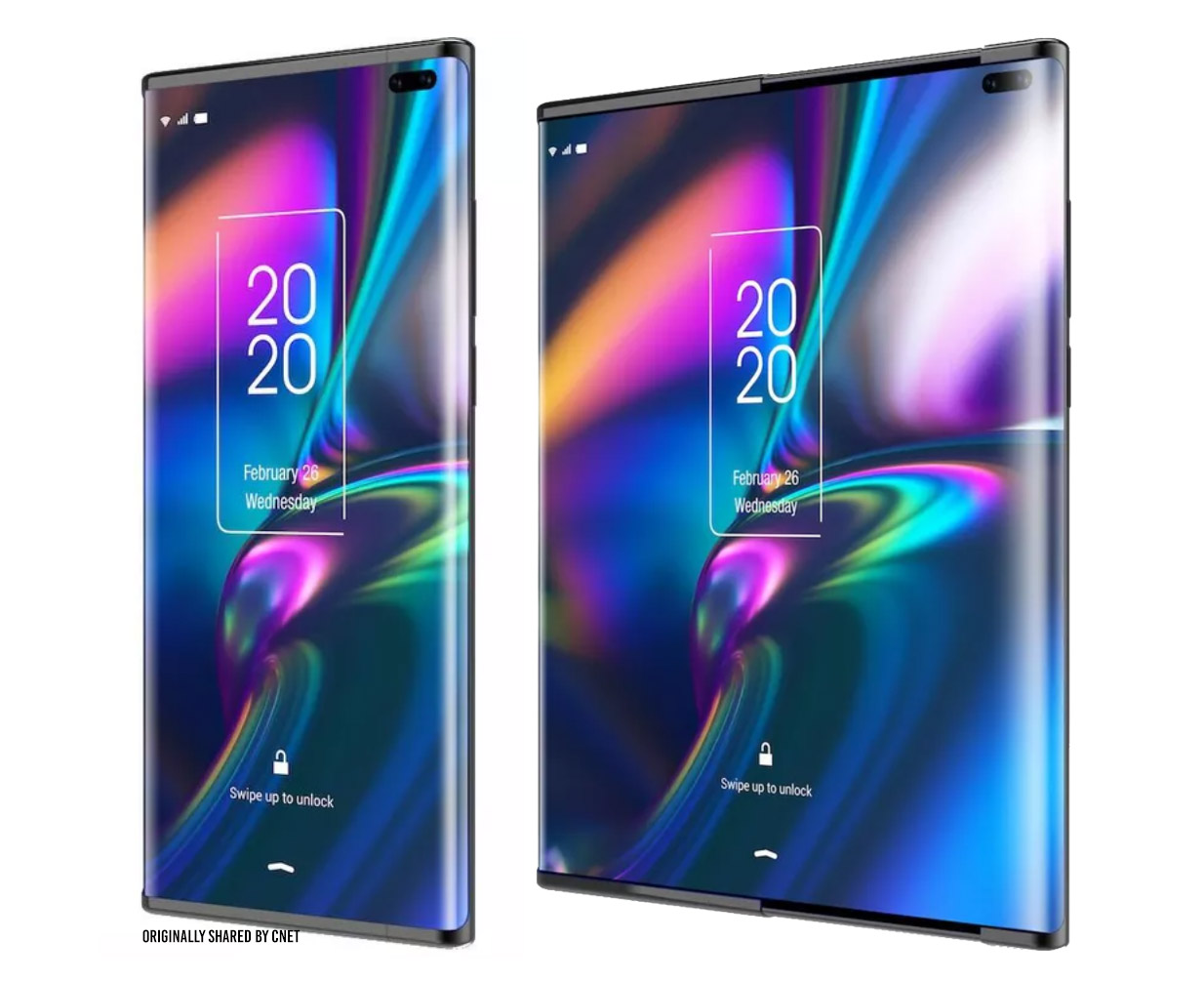 An iteration of this new extendable device appeared with the WIPO Global Design database in a patent application in December of 2019. You’ll find that application with little more information about the inner workings of the phone than what we’re able to see now. 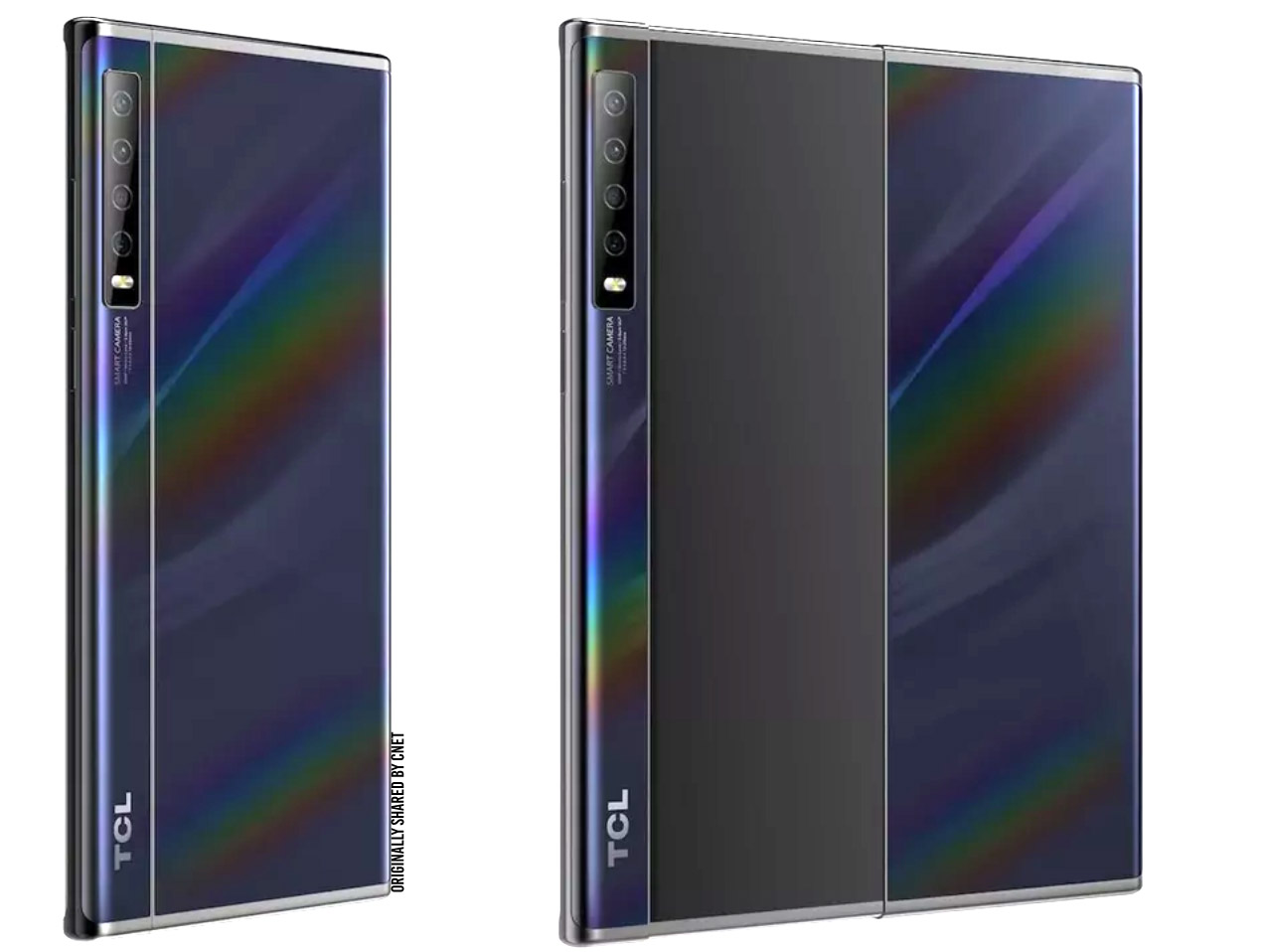 TCL also has a double-fold-display smartphone prototype out there in the world – that, too, is real, despite the possibility that it might never be made into a consumer device. SIDENOTE: The angles of the extendable phone shared today were all included in the set shown in the patent application from December. That might mean that the renders are based on the drawings, or it might mean these are just the best angles at which to show the device. The patent application also showed the top and bottom of phone – as shown below. 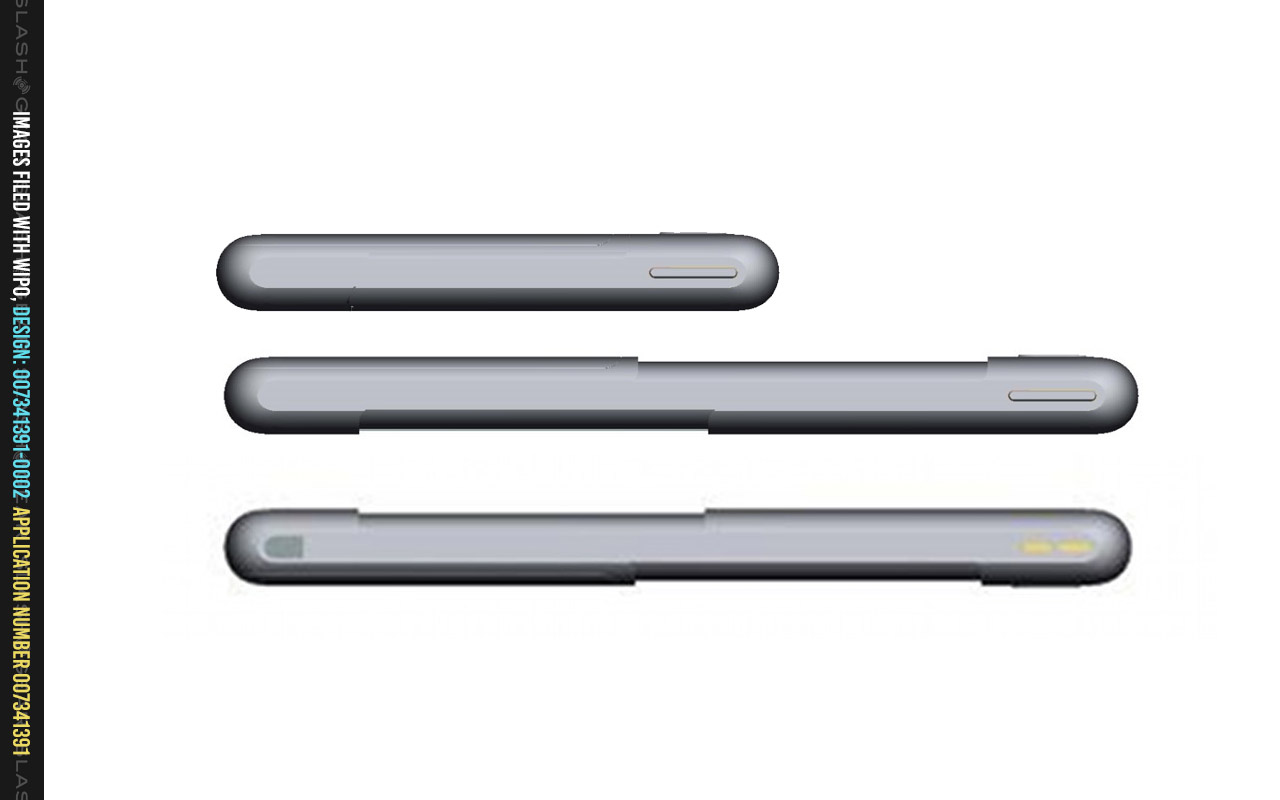 Now that MWC 2020 was cancelled, it’s difficult to say when or even IF we’ll see this smartphone up close and personal. If what we’re seeing here turns out to be everything it appears to promise, we might have a new class of phone on our hands – this is no flip-phone – something special, something useful, something worth our attention!