Feast your eyes on the McLaren P1 GTR-18. Built by British tuner and racing team Lanzante, this marvelous rendition of the McLaren P1 is sporting an eye-searing blue and orange Gulf livery. No doubt, Lanzante derived inspiration from the race-winning McLaren F1 GTR by Team Davidoff to create this one-off version of the P1 GTR. 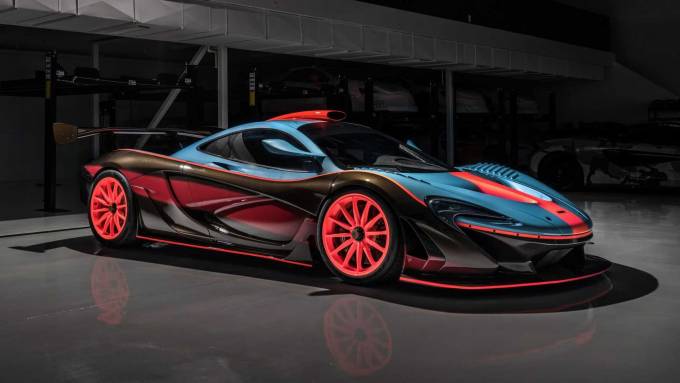 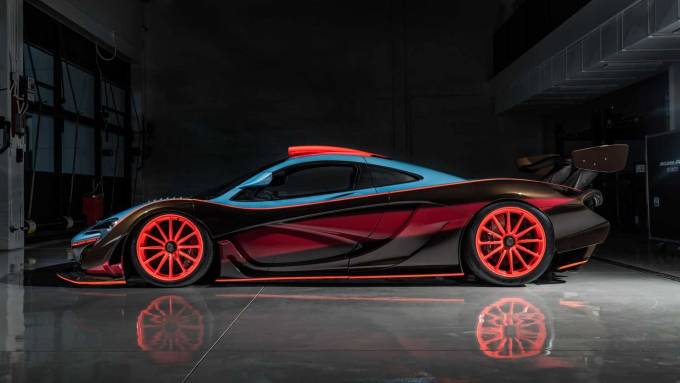 However, this latest creation by Lanzante is unlike any roadgoing McLaren P1. With styling elements derived from the McLaren F1 GTR race car, there’s more to the P1 GTR-18 than just orange and blue paint. There’s a huge air scoop on the roof that directly feeds air to the monstrous gasoline engine in the back. It also has a large fixed rear wing, aero-sculpted bodywork, and a pared-down cabin with minimalistic styling elements. 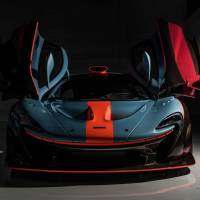 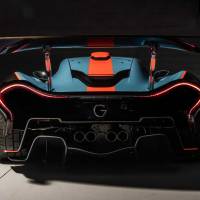 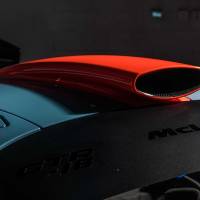 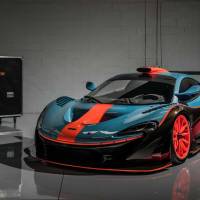 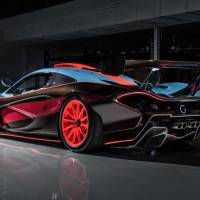 And while the P1 GTR-18 has the same color codes as the Gulf-inspired F1 GTR race car, Lanzante and McLaren made sure the exposed carbon fiber panels have the same hue as the F1 racing model. According to Lanzante, this Gulf-inspired version is a one-off creation, with each of the five remaining models to be painted in a different retro racing theme. However, this particular Gulf model is truly a sight to behold. 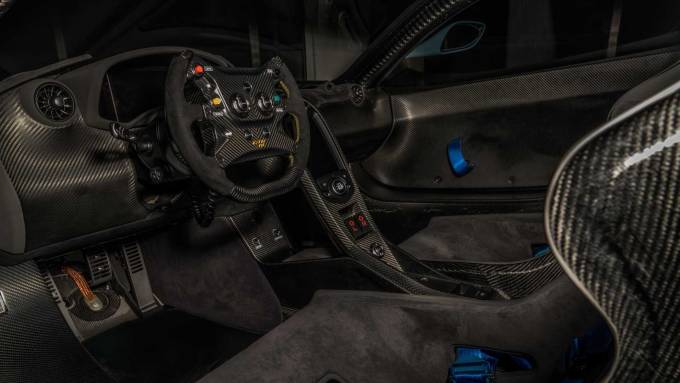 Lanzante and McLaren failed to disclose the powertrain specs, but we reckon it’ll have the same hybrid V8 with 986 horsepower – good enough to sprint from 0 to 60 mph in 2.4 seconds and a top speed of 200 mph.