Lamborghini Urus SUV: Here’s what we know so far

If you think about a wild Italian automobile maker, you naturally think Lamborghini. The company has been around for decades making some of the wildest and fastest sportscars in the world. Lamborghini turned its hand to an SUV back in the day that was cool. With SUVs and crossovers commanding the bulk of the automotive market today, more and more companies that never offered this sort of vehicle are stepping into the fray.

Porsche started the SUV craze with sportscar makers with the Cayman and now Lamborghini is set to follow suit with the Urus. While the official announcement of the Urus is set for December 4, not far away now, we do know quite a bit about the Raging Bull’s coming SUV thanks to leaks and tidbits gleaned from various sources. Lamborghini’s CEO Stephan Winkelmann said back in February of 2016 that he thought the Urus would bring more women to the Lamborghini brand, something important to the automaker. 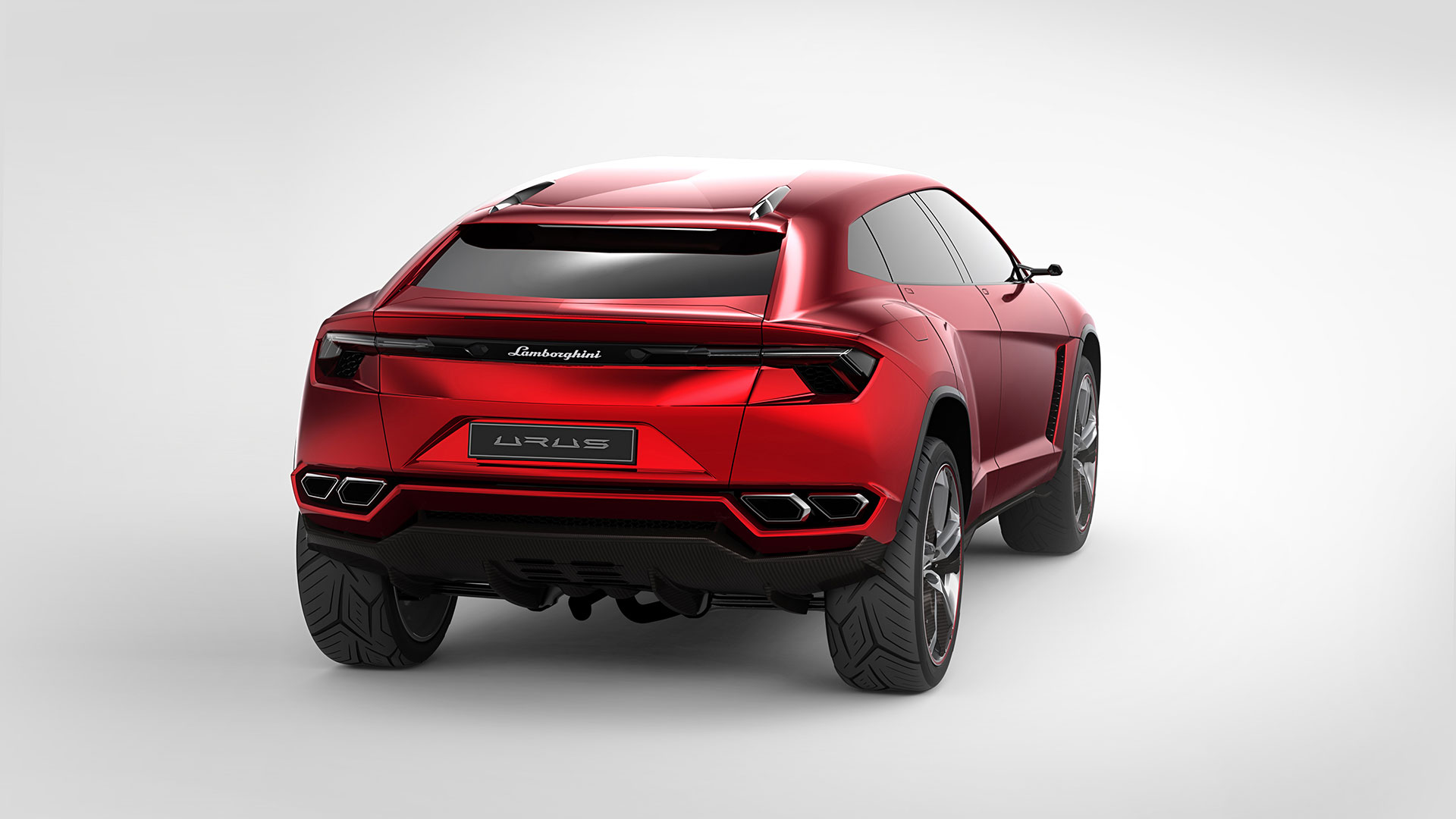 Our first glimpse at the Urus came in the form of a leaked rendering back in April of 2012 and the little beast looked very cool at the time sharing familial style. Fast forward five years and we are waiting in anticipation for the official launch. The official announcement that the Urus would be built also came in 2012 with Lambo stating at the time that the SUV would pack about 600hp and be “powerful, not bulky.”

In December of 2015, we learned that the Urus would be using a 4.0L twin-turbo V8 engine, not the V12 we were hoping for. If the Urus sounds good and performs we can forgive the lack of four cylinders. More recently, in December of last year, we learned that the Urus SUV would be the only hybrid model in the Lamborghini line. Lambo plans to resist the current trend among hypercar makers to include hybrid tech, even though that tech adds performance and power. Lamborghini is ever the purist when it comes to power. 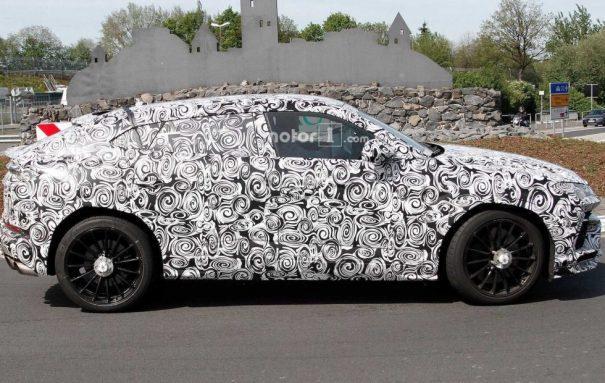 Lamborghini’s R&D head said that the Urus needs the pair of turbos on its V8 engine because big torque is needed in an SUV. Much more recently we saw a heavily camouflaged Urus hustling around the Nürburgring and much to our pleasure, the Urus looks small, lithe, and mean. Recent rumors suggest that the twin-turbo V8 will make about 650hp. That expected plug-in hybrid version of the Urus will come alter.

Urus buyers will shift gears using a dual-clutch gearbox meaning full automatic and flappy paddle modes. Power from that V8 will go to the ground via all-four tires thanks to standard AWD. We fully expect the Nürburgring lap record for SUVs of 7 minutes and 59 seconds currently held by the Alfa Romeo Stelvio to fall to the Urus. 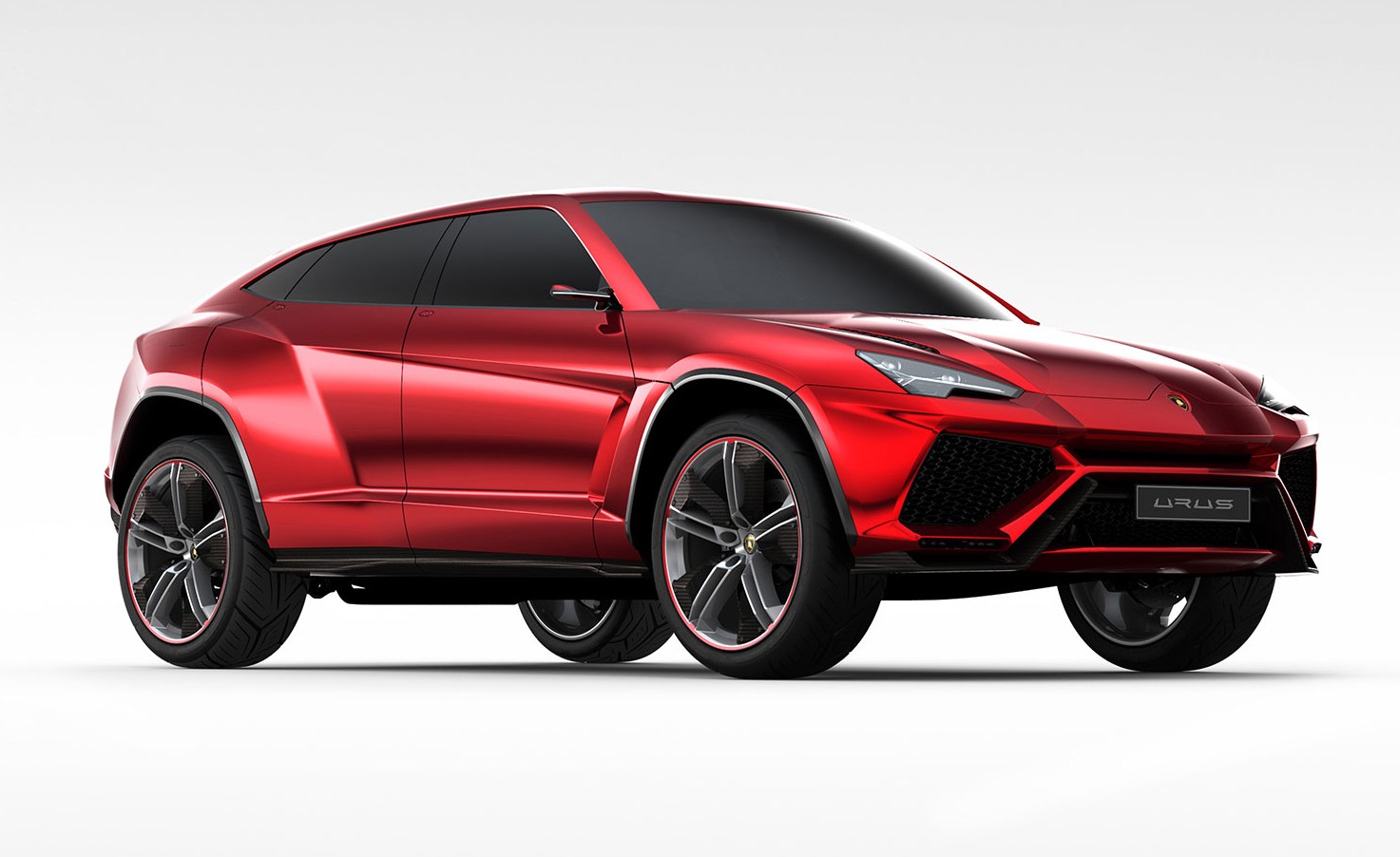 Only this week a leaked video has turned up that shows some of the interior of the Urus and the styling is tipped thanks to an image of the Urus on the screen of the infotainment system in the car. It looks MEAN. With a starting price rumored to be around $200,000 most of us chose the wrong profession to put one of these cars in our garage. Lamborghini has reportedly edited the Corsa mode video that was uploaded to remove the image of the Urus seen on the screen inside the car. Thankfully someone grabbed the video and if your eyes are fast, you can see it in the video below at around 11-seconds.

Also spied this week are specifications for the Urus, and they are GOOD. That 650-hp number is correct and the SUV will make 627 lb-ft of torque. A run from 0-62 mph reportedly takes 3.7 seconds and the beast will have a 186mph top speed. All that in an SUV reportedly weighing 4,750 pounds is impressive. The Urus also reportedly has gigantic brakes with 17.3-inch carbon ceramic rotors in the front with 10-piston calipers and 14.6-inch rear with four piston calipers. The want is strong, and December 4 is when we get to see all.