Lamborghini has spilled the details on its electrification roadmap, as the Italian sports car company embraces EVs and paves the way for its first fully-electric model. Dubbed “Direzione Cor Tauri,” or “Towards Cor Tauri” – that being the brightest star in the Taurus constellation – the three-phase strategy will see Lamborghini unveil its first hybrid series production model in 2023.

Before that, though, there’s what the automaker bills as a “celebration of the combustion engine” – even as it readies to eventually sideline that. In 2021, for example, there’ll be two new cars added to Lamborghini’s V12 model line-up.

From 2023, though, electrification will begin in full swing, with the first hybrid series production car. We’ve seen the limited edition Lamborghini Sián hypercar give an inkling of what that might look like, there combining a V12 engine with electric drive for a total of 819 horsepower. Only 63 examples of the Sián coupe were given the green-light for production, however, but this upcoming hybrid will be a mainstay of the new Lamborghini range. 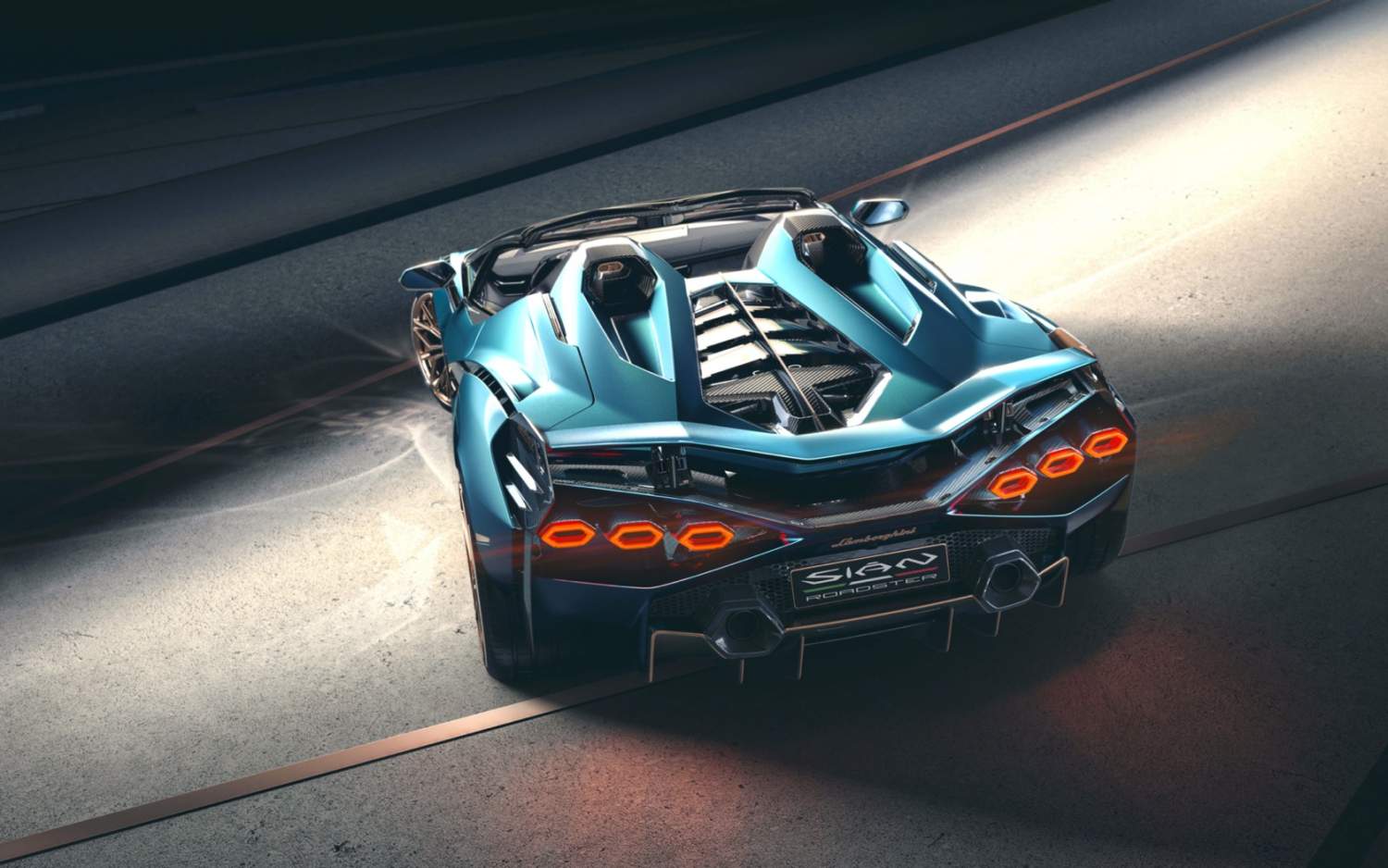 For the moment, there’s no detail on exactly what Lamborghini has in mind for its new hybrid. Nor, indeed, which model it might be based on. Still, it’ll only be the first of a whole flush of electrification: by the end of 2024, the company promises, the entire range will be electrified.

That’ll take some investment, of course, with Lamborghini earmarking more than 1.5 billion euros ($1.8 billion) over four years to push the hybrid transition. We’ll see an increase of things like carbon fiber along with it, so as to help trim weight and offset what’s likely to be a heavier drivetrain.

Overall, Lamborghini says, it’s aiming to cut its product CO2 emissions by half, by the beginning of 2025. 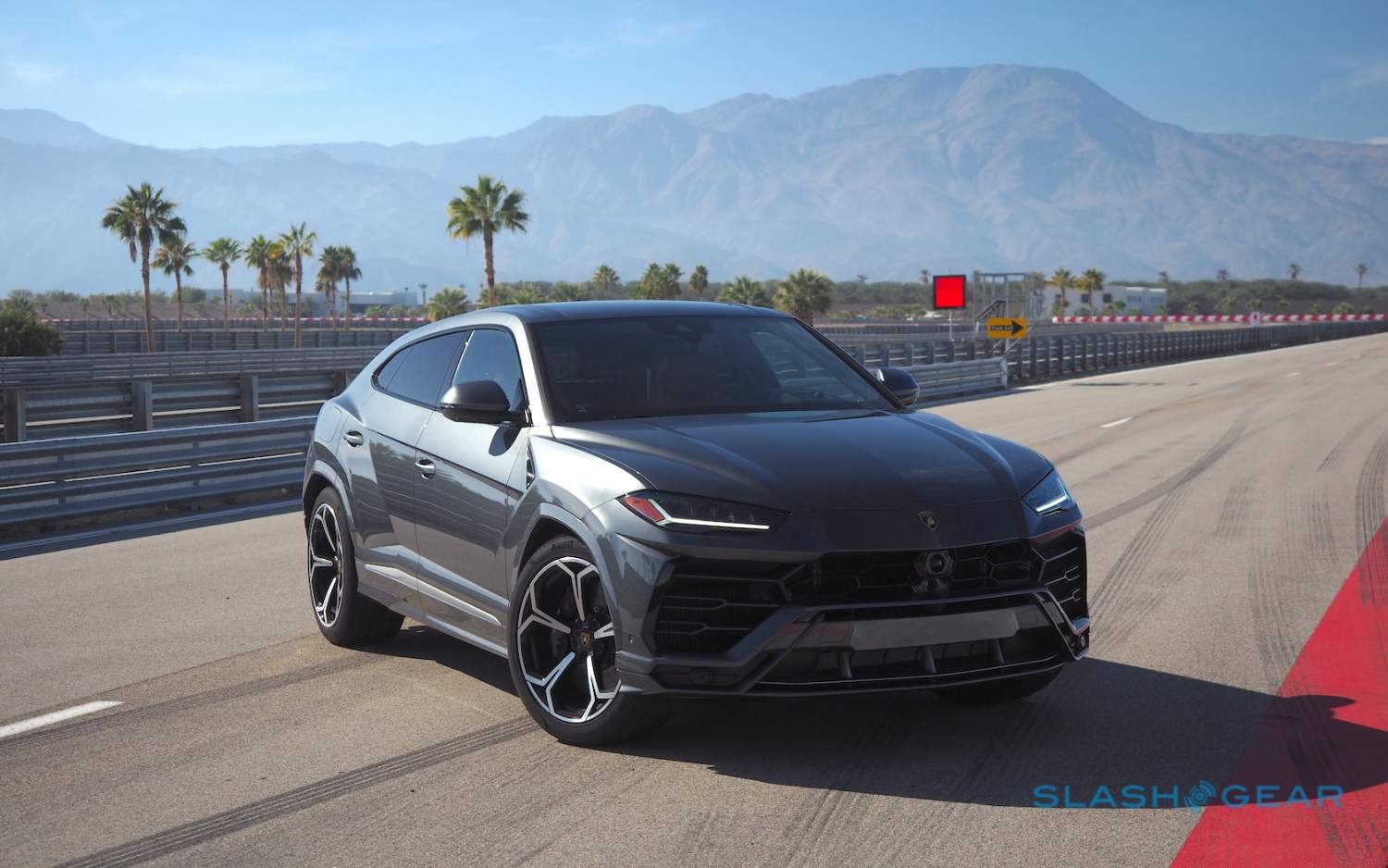 Arguably the most excitement comes in the second half of this decade. That’s when Lamborghini plans to launch its first, fully-electric model, described as a fourth in its line-up. The EV won’t be a sideline concession to stricter emissions regulations and demands for greener motoring, mind. Instead, Lamborghini says, it’ll be “the brightest star in the constellation” with “remarkable performance” that puts the EV “at the top of its segment.”

The car-maker has flirted with plans for electrification before, some more ambitious than others. Even back in 2016, execs at Lamborghini were open to the idea of an EV, but pointed to challenges around power-to-weight ratios and battery capacity. If the battery in your electric Lamborghini only lasted for a single lap before you needed to recharge, they argued, that would undermine the whole value proposition of the car. 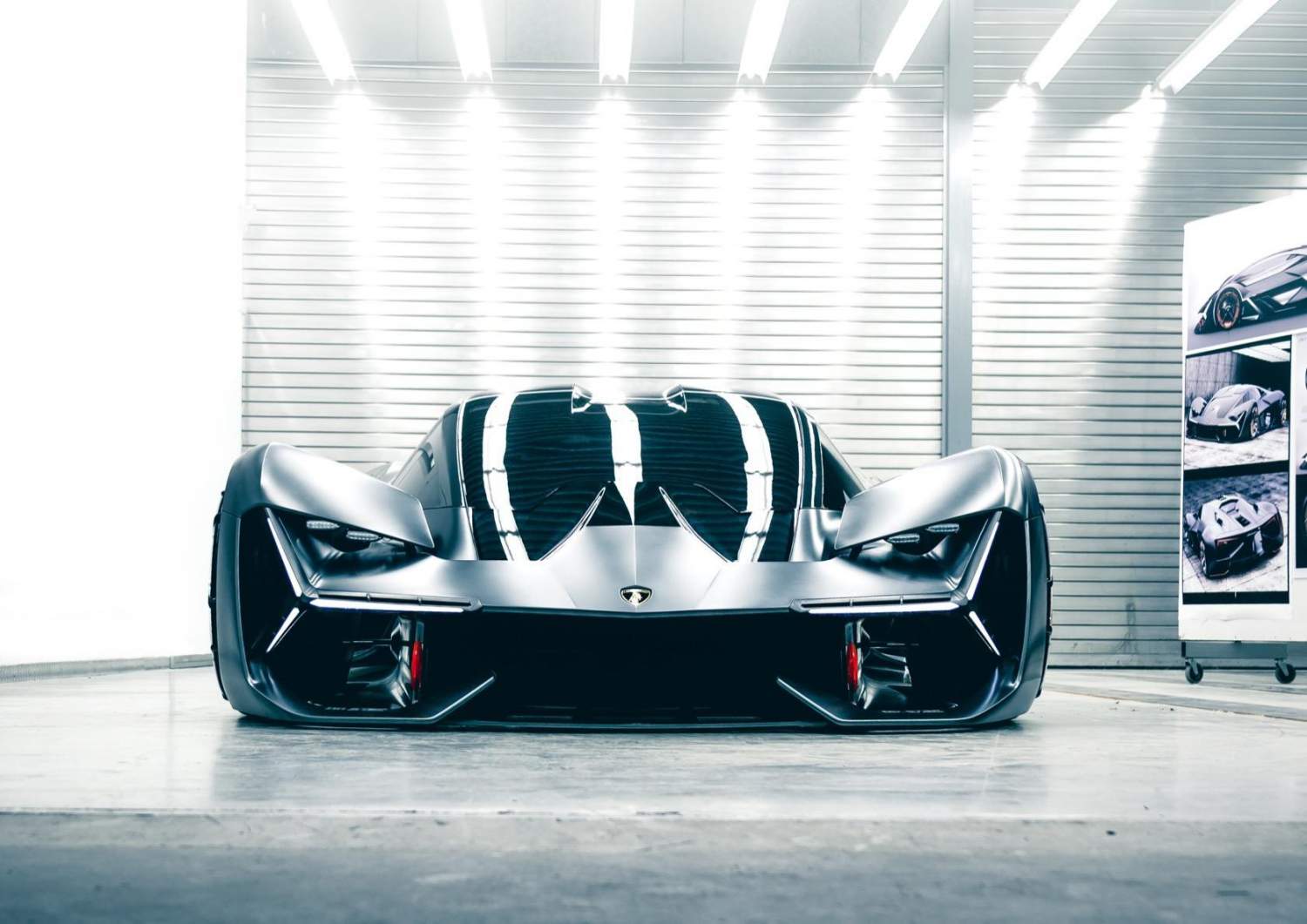 The following year, however, the automaker was hinting at just how it could address that challenge. The Lamborghini Terzo Millennio was a concept hypercar, but it launched an ambitious collaboration with MIT researchers into new ways to store power, and to translate it into ridiculous speed.

Since then, we’ve seen developments in solid-state batteries slowly begin to promise more power-dense packs that pare away at the weight disadvantage. Still, it’s worth noting that Lamborghini isn’t saying which segment its first full EV will aim to be best in. There’s no guarantee that the first out of the gate will be a coupe or convertible in the manner of Lamborghini icons before it.